Facebook and its CEO Mark Zuckerberg unveil ambitious plans to create a 3D virtual world during an important presentation, known as the metaverse 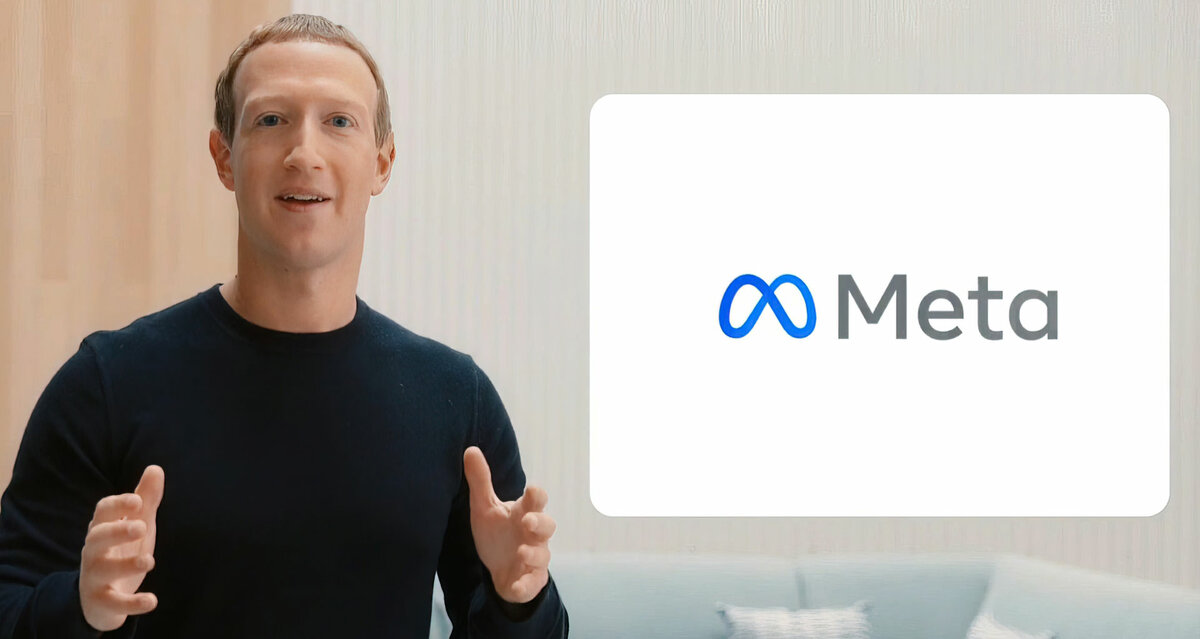 Part of this vision includes non-fungible tokens (NFT), representing digital objects, works of art, etc.., displayed in a unique piece of data in the blockchain.

Facebook unveils a series of new projects to support its vision of the metaverse, including a fund of $150 millions to popularize the idea among its client base. As noted, Facebook made it clear, that he plans to spend billions of dollars to bring his plans for 3D worlds to life. It is not yet entirely clear, how exactly NFTs fit into this vision. Zuckerberg himself called digital goods part of the user experience.

Earlier, Facebook CFO David Marcus said, that NFTs can become part of the Novi offer, which appeared thanks to the efforts of Facebook in the field of cryptocurrency and stablecoins.

“It's too early to talk about our plans, but we are definitely looking at a number of steps to get involved in the NFT space, because we have good opportunities for this ", - said Markus in an interview with Bloomberg.

After the announcement of working with NFT, Facebook announces name change to Meta, once again hinting at the company's desire to create its own version of the metaverse. How much it will differ from open metauniverses like Decentraland and Cryptovoxels remains to be determined..

With 1 December, the company's shares will be traded under the ticker MVRS.

Investidea: Amphenol, because one more time

Cryptocurrency analyst Justin Bennett believes, that December could be a month of rallying in the cryptocurrency market, and Ethereum (ETH) and Dogecoin (DOGE) potentially could lead it According to him, dollar index (DXY), which compares the dollar with a basket of other fiat currencies, gives a bullish signal for the crypto market.   Dollar Tree Shares Up 17% after the news of the rise in prices for goods