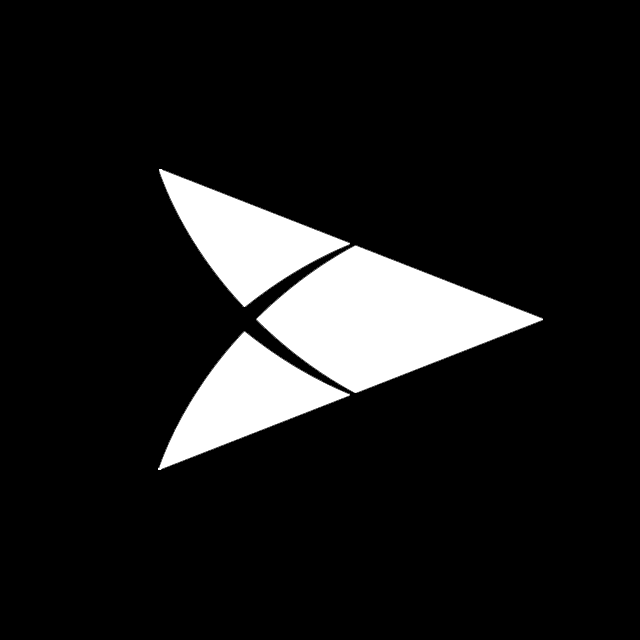 Bank of New York MellonBK$43.14BuyService in partnership with Tinkoff Investments. Quotes are updated every 15 minutes

BK is a colossal financial institution, serving 72% Fortune companies 500. According to the company's detailed presentation, its revenue is divided into the following segments:

You can't tell by the name of the company., but it works not only in New York. According to the company's annual report, by region, its revenue is divided as follows: 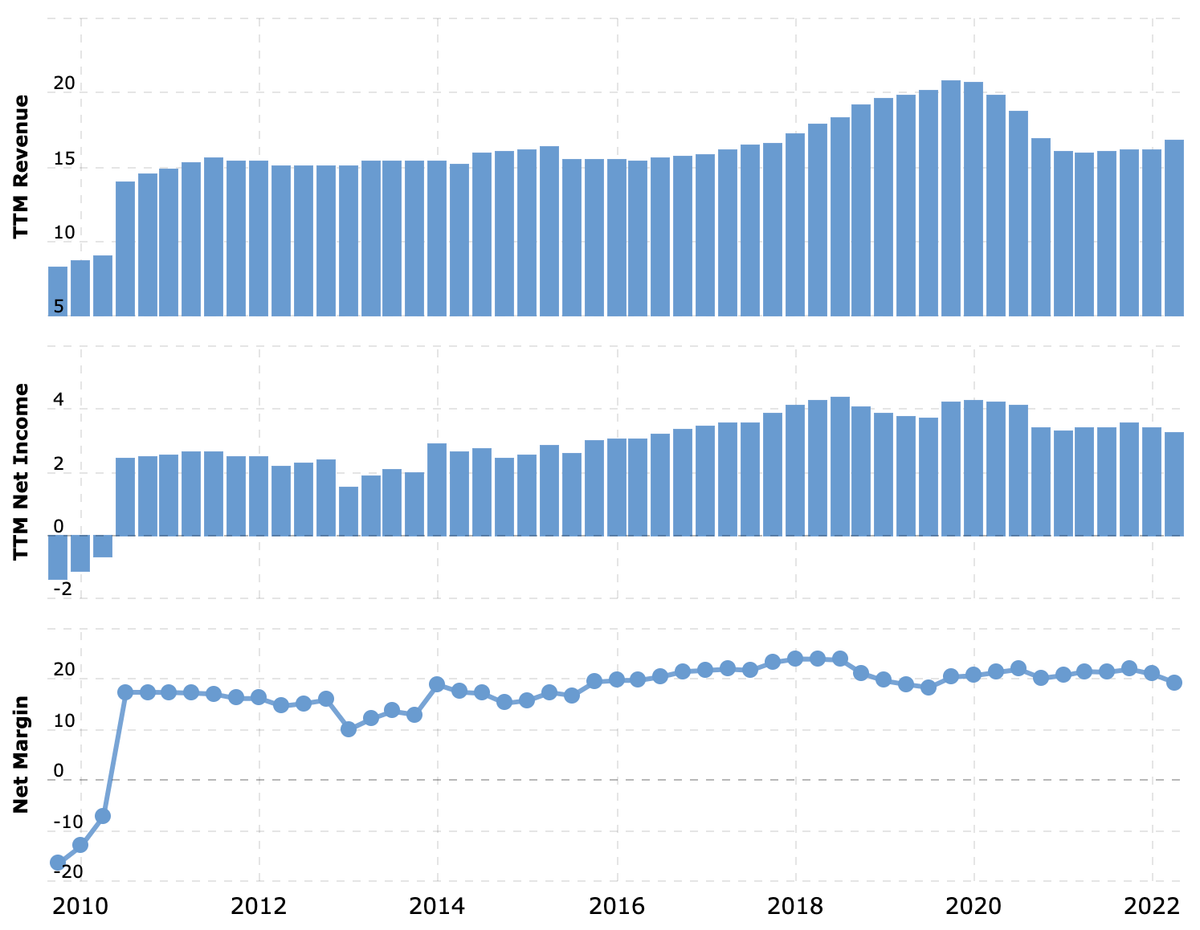 Dividends. The company pays 1,36 $ per share per year, what gives 3,04% per annum. Considering its stability, propensity to please shareholders and generally meet the requirements of capital regulators, i would expect, that investors will soon fly into its shares, loving passive income. For, considering all these points, The company's dividends are very high..

How does a company spend money on shareholders?

Price. When comparing BK with other similar organizations, she doesn't look overrated. For some reason, it even looks like a more interesting investment..

It seems to me, this moment will also contribute to the growth of the attractiveness of the company's shares in the eyes of investors.

Furthermore, it may well try to buy someone bigger. Unlikely, that the deal will take place, - quicker, monopoly regulators will cut her down. But in any case, this asset looks very interesting against the general background..

Still alright. So that everything in the company's business is more or less even, highly desirable, to keep corporate default rates low enough. And according to the predictions, he will stay that way. Certainly, everything can change, but so far the forecasts in this area are positive for BK.

ESG. A US company was recently fined $1.5 million for, that she was misleading customers about the ESG certification of part of her investments.

I hope to be wrong, but I'm afraid, no matter how this story is inflated by left-liberal activists, which can significantly complicate BK's life and lead to his large-scale boycott. This is purely a theoretical threat., but in the modern USA much more is possible, than most investors would like to think.

fix this here. The situation in the world is changing very quickly, so that if necessary, the company will cut dividends quickly and ruthlessly, "without waiting for peritonitis".

BK is a good asset, something to keep in mind for dividend investors.