Acadia Pharmaceuticals (NASDAQ: ACAD) - a pharmaceutical company from the USA, which is engaged in research in the field of neurobiology. The main field of activity is the development of drugs to alleviate the condition of patients with severe neurological diseases: Parkinson's disease, schizophrenia and dementia.

Where does the money come from

The company develops and markets drugs. She now has several drugs.

Nuplazide (Pimavanserin) - the only drug approved in the United States for the treatment of hallucinations and delusional conditions, caused by psychosis in the presence of Parkinson's disease. The medicine has passed all tests and 2016 Received FDA Approval (FDA).

The company has entered the home stretch for FDA approval of Pimavanserin for psychosis therapy, caused by dementia. The drug is also in phase three trials as a treatment for the negative symptoms of schizophrenia..

Trofinetide - drug for the treatment of Rett syndrome. Trofinetide is now in its third phase of testing.. Acadia Pharmaceuticals has exclusive rights to develop and commercialize it in North America..

ACP preparations-044 and ACP-0319 for the treatment of postoperative and osteoarthritic pain and for the prevention of cognitive changes in schizophrenia - both are in early stages of research. 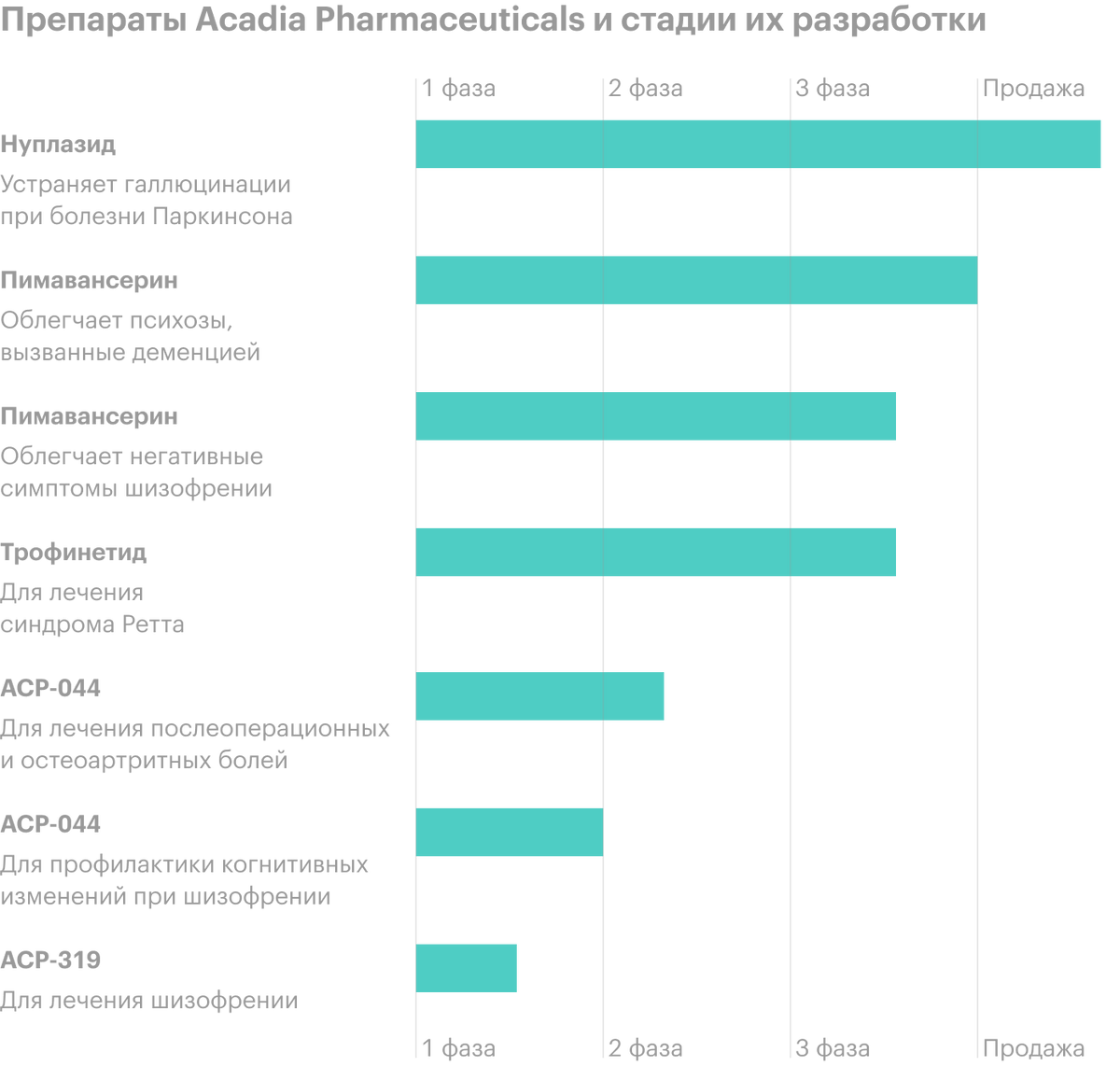 There are about a million people with Parkinson's disease in the United States., and each year they become on average by 60 thousand more. The cost per patient for drugs is estimated at approximately 2,5 thousands of dollars a year, and surgical intervention will cost 100 one thousand dollars. The total of all treatment costs, social security payments and lost income due to Parkinson's disease in the United States is estimated at 52 billion dollars annually.

Acadia Pharmaceuticals claims, what order 50% people with Parkinson's disease suffer from hallucinations and delusions. In the treatment of these complications, Nuplazid is the only drug approved in the United States - a multi-billion dollar market is open for its commercialization in the coming quarters and years..

The company fiercely guards its 33 the Pimavanserin patent and for 2020 a year managed to enter into litigation with a dozen organizations, which, according to Acadia, infringed on their exclusive rights. The first generic drug allowed to launch Hetero Labs Limited only in July 2037 of the year.

Do not forget, that the U.S. population is aging and 2030 1 in 5 Americans will be retired each year. The average life expectancy in the country has increased from about 70 years in 1968 year before 79 years in 2016, and government spending on health care 2025 year, according to forecasts, make up 5 billion dollars. All this creates favorable conditions for the promotion of Pimavanserin.: more and more potential clients, the demand for health services is gradually starting to exceed the supply, and the prices of medicines are growing.

Acadia Pharmaceuticals is cautious about entering markets outside of the US and notes, that the regulation of the circulation of medicines in different countries differs significantly. Because of this, the appearance of Nuplazid on the shelves of pharmacies in foreign countries is difficult and impossible without a lengthy and laborious approval procedure.. 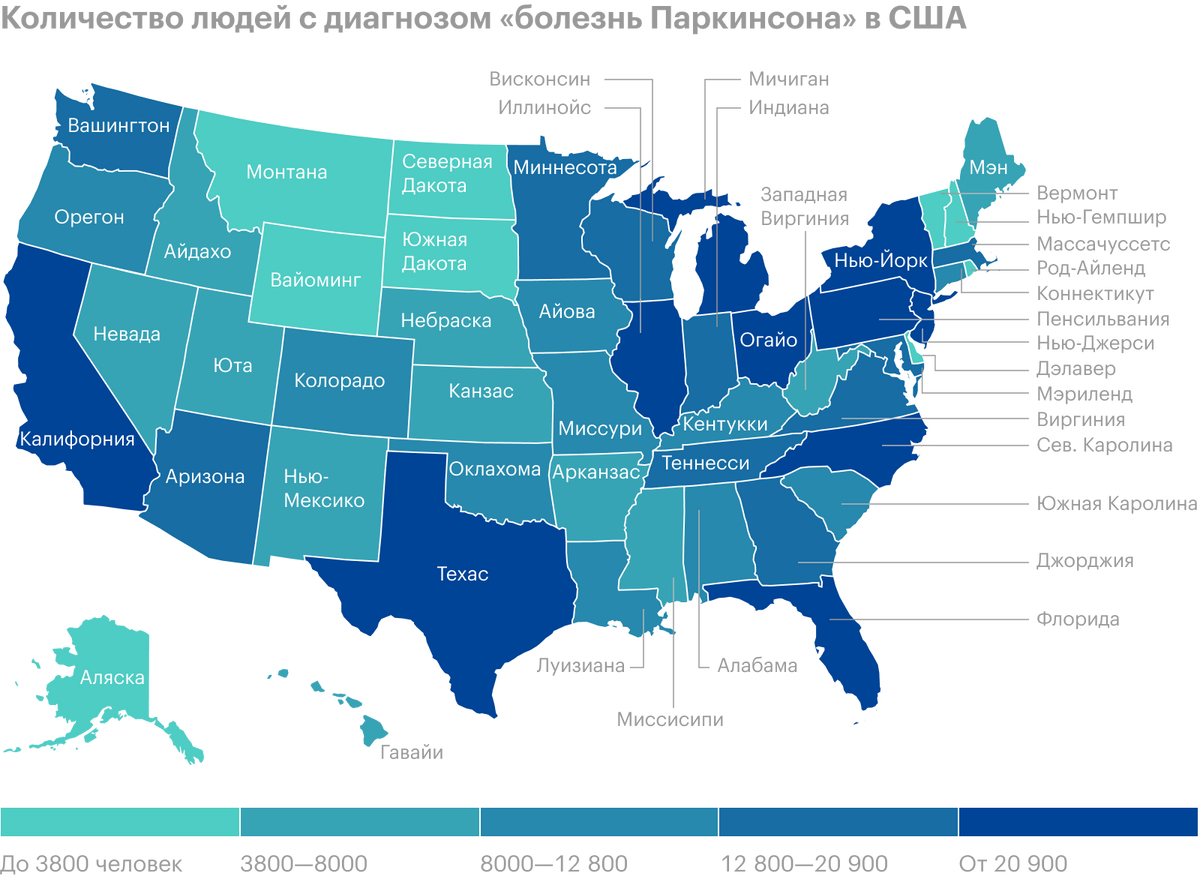 Is it worth investing

Unlike many biotech startups with big plans and chronic losses, Acadia Pharmaceuticals already has Nuplazid registered and approved by the FDA, which already 5 years brings money. Its sales in 1 quarter 2021 years have grown by 18% - to 106,6 million dollars against 90,1 million dollars a year earlier.

Acadia Seeks To Expand The Pimavanserin Market In The United States, where the drug is planned to be used for the treatment of negative manifestations of dementia and schizophrenia.

Baidu Company - How it works ?

The stock is currently trading at a multiple of P / S 8,49 - quite attractive against the background of the average value 33 for the US biotechnology sector.

In March 2021 of the year US Food and Drug Administration (FDA) Postponed Approval of Application for Pimavanserin for Treatment of Psychosis in Patients with Dementia. After the news was released, the company's shares fell by more than 60% for subsequent 2 months - to the bottom mark in 19,4 $, after which they began to slowly recover.

Acadia Pharmaceuticals does not pay dividends - it makes sense to buy shares only for the speculative purpose of selling at a higher price. Insider deals add negativity: in 2021 year, employees only sold shares of the company and never bought them. Even more alarming, that members of senior management - CEO and CFO are actively selling their shares, that is, the CEO and CFO. 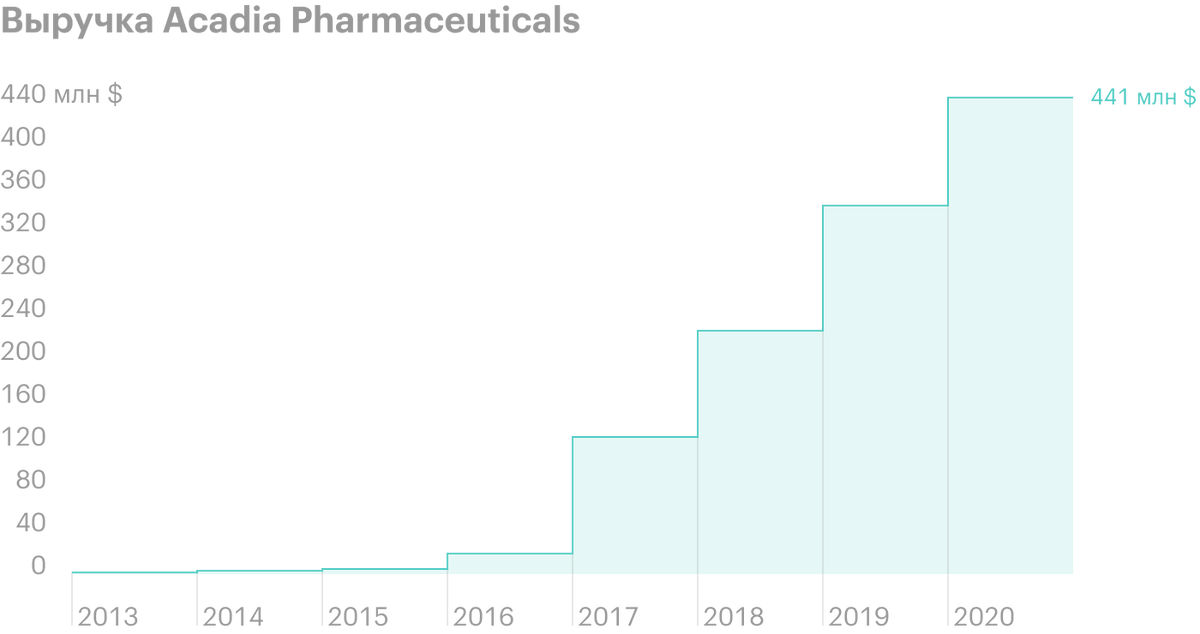 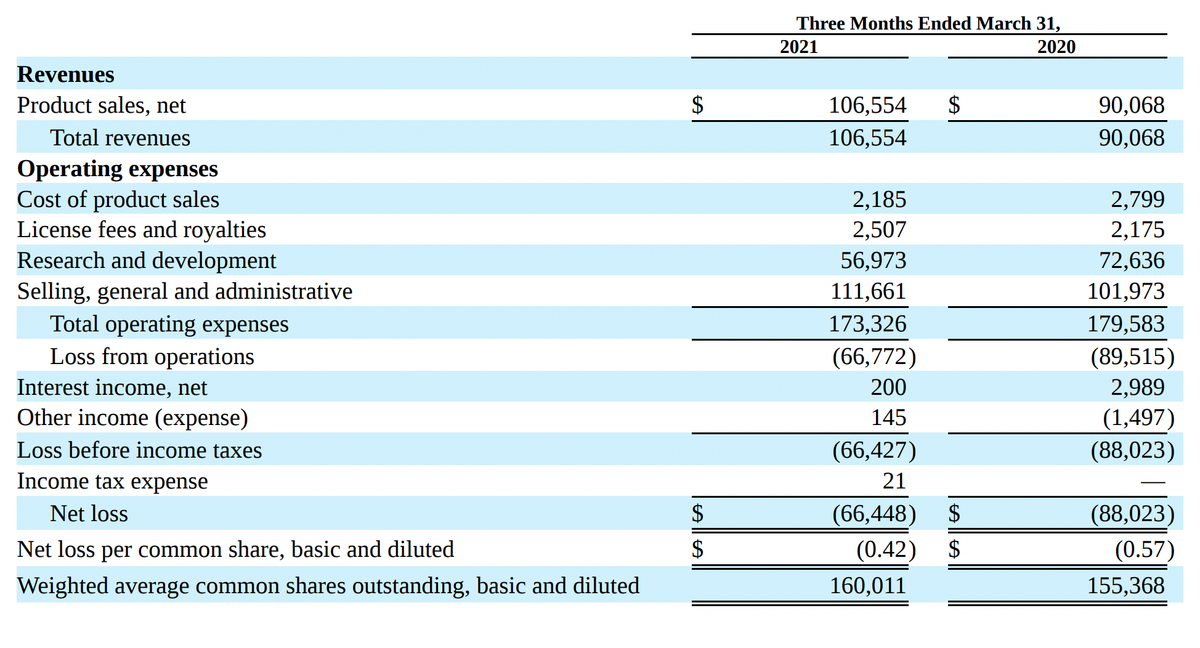 Quarterly dynamics of the company's debt, one thousand dollars

Acadia Pharmaceuticals is a sustainable company with several billion capitalization, which has a promising registered drug. Like all representatives of biotech, it is highly dependent on the approval or rejection of its developments by the FDA. If you are willing to take high risks and love to pick up stocks after they fall, to resell them at a higher price in the future, then this issuer will be interesting.