Today we have an extremely speculative idea.: take shares in software maker Fastly (NYSE: FSLY), in order to make money on their rebound after a strong drop.

Why stocks can go up: they have fallen sharply and could draw the ire of activist investors..

Part of the money is given to her subscriptions, and part of the revenue is based on the number and frequency of use of its software by customers.

Unfortunately, the company's annual report does not provide detailed information on product types and segments. But there are a lot of technical details about the company's software..

Revenue by country and region is divided as follows:

By type of customers, the company's revenue is divided as follows::

The company is unprofitable. 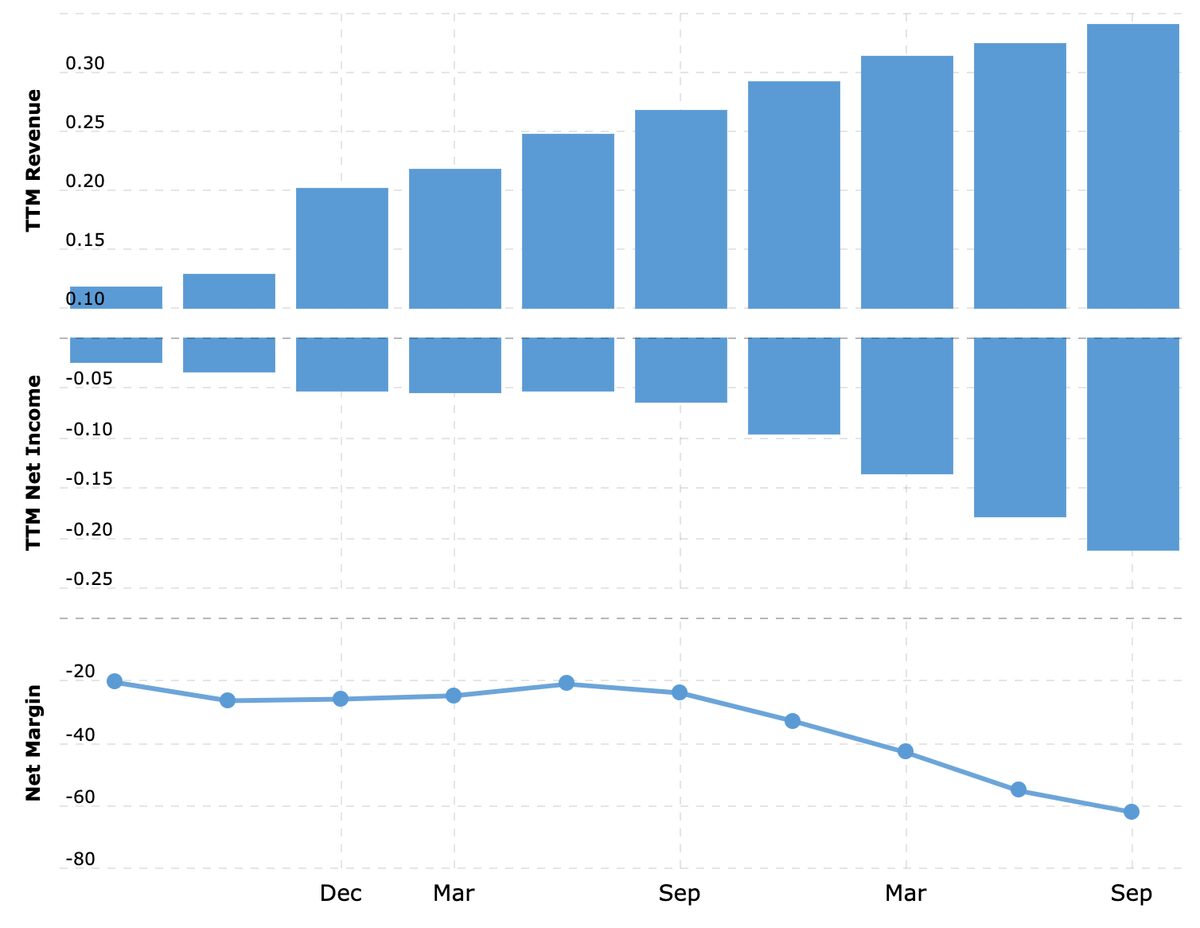 Fell down. Over the past year and a half, the company's shares have fallen sharply.: from 126,58 to 26,53 $. This gives us the opportunity to pick them up in anticipation of a rebound..

There will be growth — at least some. As with HubSpot, here we can hope to maintain revenue growth rates above average, because the digitalization of the corporate sector can now only be stopped by the Luddite counter-revolution. Businesses are now investing more and more money in software and high-tech hardware — and their need for software like that., what Fastly delivers, will grow.

Actually, our previous fastly investment was super successful, and here we can expect good growth, because the basic assumptions have not changed. 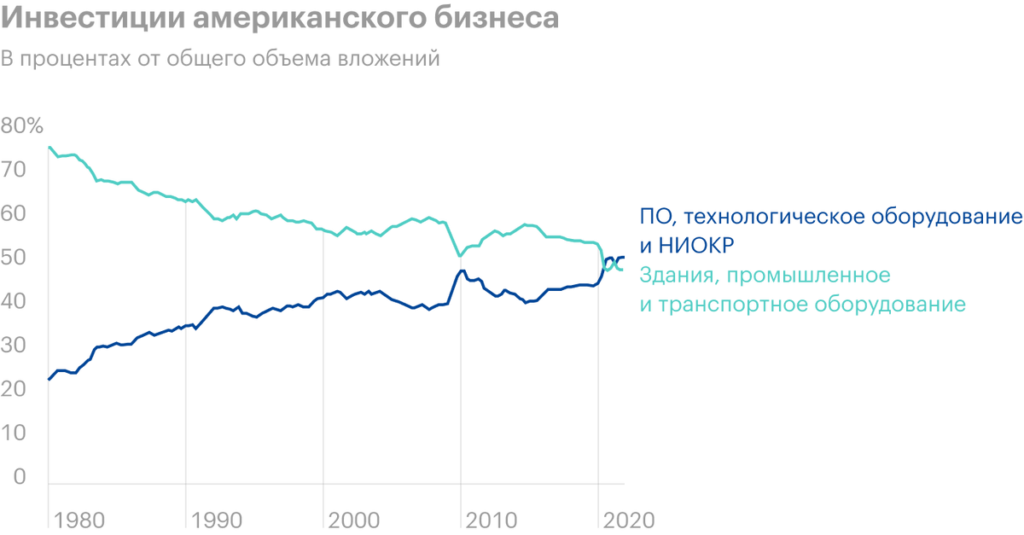 Inexpensive. In absolute numbers, the company is not very expensive: its capitalization is 3.12 billion dollars. This will greatly facilitate the pumping of the company by investors., who will be attracted by the "promising" sector.

Can sell. A powerful drop in the company's quotes threatens to spew an activist investor from the bowels of the underworld, who will make noise and demand from the management of Fastly "to do at least something, to keep the stock going up.". "At least something", probably, will mean "change the management and put the company up for sale", as was the case with Peloton.

The company's revenue retention rate is 112,5% – from the existing user base it extracts so much money, that this allows it to more than cover the loss from the departure of some users. This gives her business some stability and allows her to be modestly hopeful., that with some effort it will be possible to make quite profitable, marginal enterprise.

Given the prospects of the sector, a strong drop in Fastly shares and its small capitalization, it seems to me a very possible option with its purchase by someone from the largest technology companies in the United States..

Some of them, in particular Meta and Google, desperately looking for business diversification opportunities due to the threat to their core business model and spending more and more money on R&D. For them, buying Fastly will be quite a useful event in the broad context of the development of their business.. And for someone like Microsoft and Amazon buying Fastly would be a good addition to their already developed cloud divisions..

But this option is also possible.: Fastly will buy some private fund. Such funds have a lot of unspent money., the desire to spend them is clearly there., and the pressure of fundholders on managers - "show the yield above the index!» — just colossal. Therefore it is possible, that Fastly will buy a private fund to restructure the company's business, in a couple of years to bring it back to the IPO and make money on the growth of its capitalization. For example, such a kunstück has already been turned by the Thoma Bravo Foundation with Instructure.

Or maybe, there will even be a hybrid variant: private fund to buy Fastly, to then resell it to someone from the American Internet giants.

Certainly, possible growth of shares and from the initiatives of the management of Fastly, but I think, that the greatest growth in quotations should be expected in the event of a kick from an activist investor, which is long overdue.

And if lightning strikes a second time. The company's shares fell for a number of reasons. Investors' expectations of higher rates partly played a role. FED And, Consequently, decrease in investment attractiveness of unprofitable startups. Also played a role, that the company's performance over the past year does not meet the sky-high expectations of investors.

But even the company in the summer of 2021 had a failure of a number of services., as a result of which its customers suffered losses, - which later led to the departure of some of them. Would like to note, that the consequences of this story have largely been eliminated and even customers have begun to return. But there are still risks of a repetition of the situation with the accident - and in this case, more customers will probably leave.. AND, probably, forever and ever.

“Obi-Wan, you are my only hope.". A hypothetical riot of activist investors or news about the sale of a company are the main arguments in favor of these shares.. The growth rate of the company's indicators is not so steep, and in relative numbers it is not cheap.: P / S she has 8,78. At the same time, it is monstrously unprofitable – although in no small part due to extensive investments in the expansion and modernization of business and R&D..

All this will impose restrictions on the possible premium to the offer to buy the company..

And these stocks will be very volatile and the possibility of bankruptcy here is very high., if Fastly is not bought. The amount of debt she has is simply huge for a loss-making startup.: 1,123 billion dollars, out of which, Fortunately, only 107.269 million to be repaid within a year, — and the money at the disposal of the company will be enough to close urgent debts.

You can take shares now on 27,65 $. And then we have the following options:

It should also be understood, that this idea is very volatile and if you don't like, when quotes storm, then don't come close to these promotions.