Vanguard Exchange Traded Funds Took Top In Yearly Funding, which gives the issuer an edge over competitors in the industry. 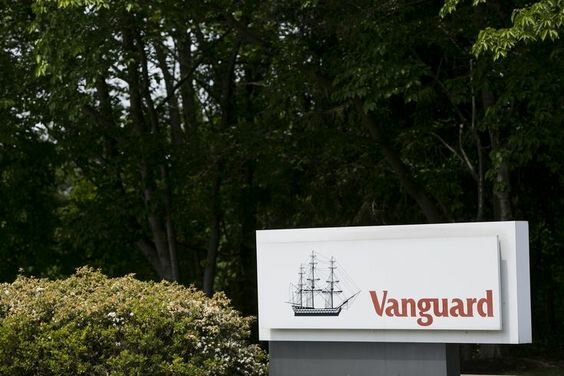 "This is a simple confirmation of the continued growth of the industry and the absolute dominance of Vanguard.", – said Eric Balchunas, Senior ETF Analyst at Bloomberg Intelligence.

“2008 was the year of ETFs, because people saw, that such a structure is able to survive a real crisis and provide adequate liquidity. So for VOO to break this record – very important".

This year has been unprecedented in the industry, as investors poured more money into US ETFs in the first seven months, than in any record full calendar year. The influx of funds is taking place against the background of, that shareholders are looking to take advantage of the stock market rally in response to the post-pandemic economic recovery.

SPY is the largest ETF in the American industry, но VOO и iShares Core S&P 500 ETF from BlackRock (ticker IVV) are gaining momentum. The SPY expense ratio is 0,095%, and for VOO and IVV – 0,03%.

"With regard to exchange-traded funds, that keep track of the same index, private investors, usually choose the one, in which commission expenses are lower ", – says Todd Rosenbluth, Head of ETF Research and CFRA Mutual Funds.

VOO – it is a Vanguard index fund stock class 500, and its streams, maybe, received an additional boost from investors, transferred from the class of shares of the mutual fund, said Balchunas. But still, the peculiarity of the Vanguard company is, that she has won tremendous trust among investors. Vanguard cut commissions earlier than others, they are simply perceived as a reliable issuer with low fees, which still bears fruit.

80% all US dollars have been printed for the last 22 months. Record inflation (8%) the dollar over the past year doesn't seem so big anymore..   Why violate the law??