15 July 2022, after the close of the main trading session, the Moscow Exchange Rosseti and FGC UES announced the convening of extraordinary meetings of shareholders (VOSA), within the framework of which they raised the issue of reorganizing the two societies in the form of joining each other.

This merger was seriously discussed at the beginning of 2020., but there were always reasons, not allowing it: FIRST COVID-19, and then a change in the leadership of Rosseti. So let's see, why this deal can take place now.

Rosseti Group is one of the world's largest power grid holdings, providing electricity to consumers in 78 subjects of the Russian Federation. The company's asset portfolio consists of 33 subsidiaries, the main of which are 11 interregional distribution grid companies and backbone grid company.

FGC UES is the monopolist of the Russian energy market, the main activity of which is the transmission of electricity through the Unified National Electric Grid. The Government of the Russian Federation included the company in the list of backbone organizations of Russia, of strategic importance.

Distribution of shares of FGC UES:

The main consumers of FGC UES:

The main motives of this transaction

All worth highlighting 4 drivers, which made the state think about the current merger:

Bundle of investment news: aircraft remain in Russia, and Buffett is playing it safe.

If this transaction is approved at the EGM of FGC UES and Rosseti, then all shareholders who disagree with it will receive an offer:

Now it is possible to earn on this ransom, if you buy Rosseti shares on the Moscow Exchange up to 19 August and FGC UES until 17 august, but the yield on this transaction will be unsatisfactory - in the region 4% per annum on shares of FGC UES and preferred shares of Rosseti and less than 0% on ordinary securities of Rosseti. Against their background, even OFZs look like a more attractive investment..

Note. When calculating the yield, the current exchange quotations of Rosseti were taken into account - 0.6267 and 1,247 R for ordinary share and preferred paper and FGC UES — 0,0886 R. The maximum possible deadlines were laid: 45 days - the period of validity of the offer and 30 days to receive money. In this way, shareholders will receive money in their accounts at the end of November 2022

What will this deal bring in the long run?? As a result, the United Grid Company is formed - the operator of backbone networks and the owner of controlling stakes in IDGC. It is planned to create a new sector leader on the basis of FGC, that is, the company will make an additional issue, into whose shares the securities of Rosseti shareholders will be converted.

A further possible scenario for the development of the situation will be the complete consolidation of the entire Russian power grid complex - FGC UES can completely buy out the interregional distribution assets of Rosseti traded on the Moscow Exchange.

This transaction is neutral in the short term - it is impossible to earn significant money on it, but in the long run it's good news, it will lead to an increase in operational and financial efficiency, increase in dividends, and in the future it will be possible to switch to one share of the entire Russian grid complex, what the last few years have been talking about. 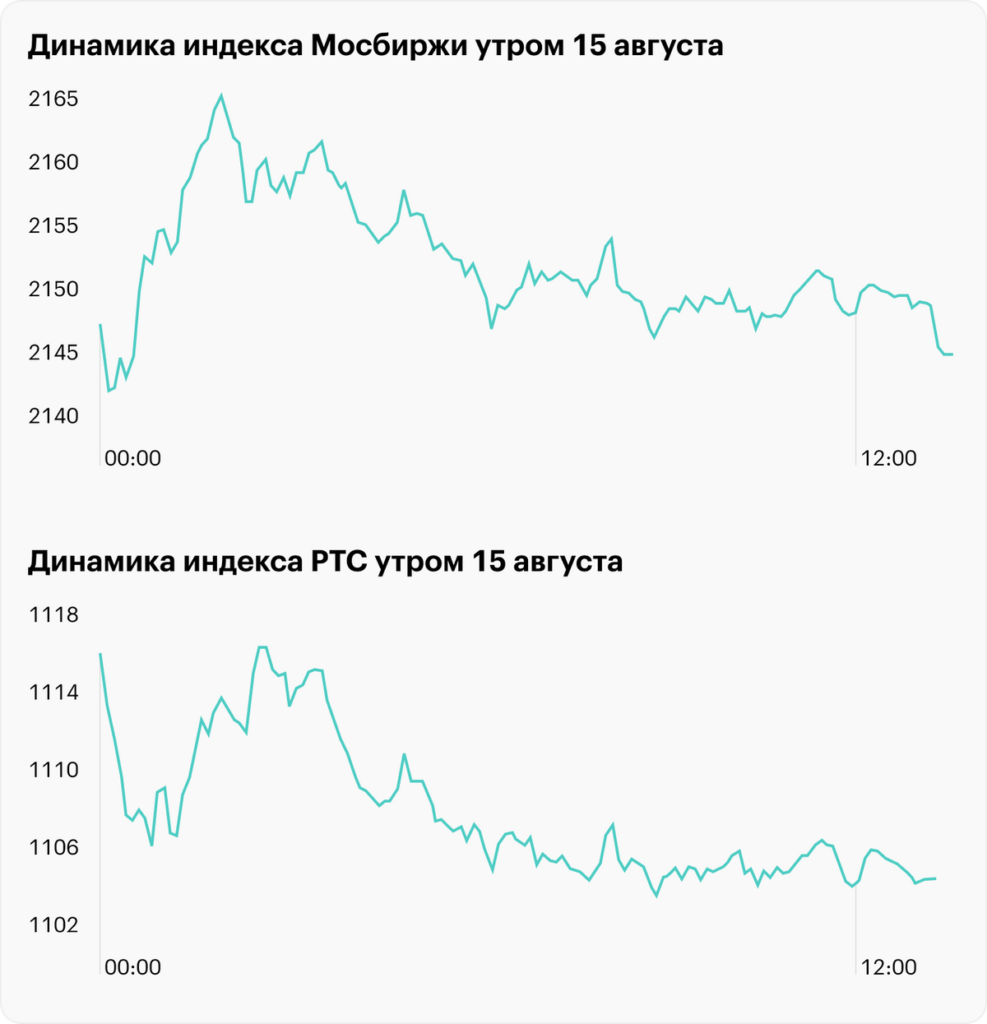