Spotify Technology (NYSE: SPOT) is a music streaming service from Sweden. A lot of people think, that the company is promising. But is it really so?

It is a music streaming service based in Sweden.. According to the company's annual report, its revenue is divided as follows.

Premium Subscription — 88%. Service users pay for the right to access the entire library of music and podcasts, available on the platform. Segment gross margin — 29% from its proceeds.

In fact, the company is unprofitable: profit there is obtained periodically due to non-core one-time financial manipulations, not related to the main operations of the business, - they are just profitable. 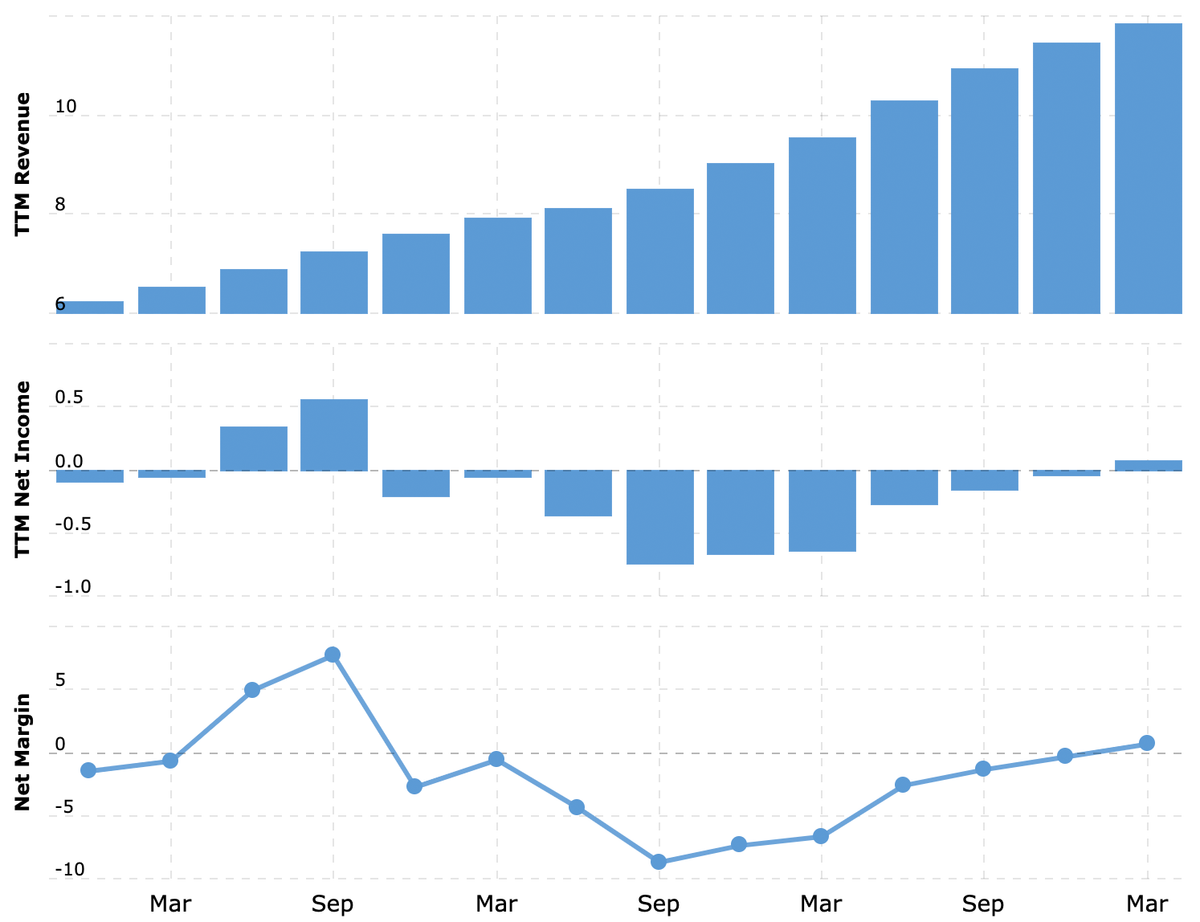 Something about prospects. Spotify's main - and perhaps only - argument is the perception of the streaming industry by investors as something terribly promising..

Spotify is one of the top 10 most downloaded apps in the world, and in principle, the audience coverage of the company is very wide: it has 422 million users, of which 182 million are paid subscribers.

I also think the podcast segment is very promising., which the company intensively develops. The Eternal Pandemic Makes Movie Production Much Harder, and therefore I would expect, that part of the cinema audience will come to this area, good in the audio sphere, the author is limited only by his imagination, and huge budgets, required in film production, Not needed.

Can, for example, compare the screen adaptation of King's The Dark Tower with a wonderful series of radio plays by Roman Volkov based on the same series of novels. Well, or amazing voice acting by Mikhail Prokopov, who even has Joe Hill's dreary novels directed like wildly cool movies.

Now, for example, On Spotify, writer/producer David Goyer is making an entire radio play-podcast about Batman Batman Unburied, which has become more popular than even Joe Rogan's podcasts. But the mass launch of such formats, certainly, a matter of the distant future. 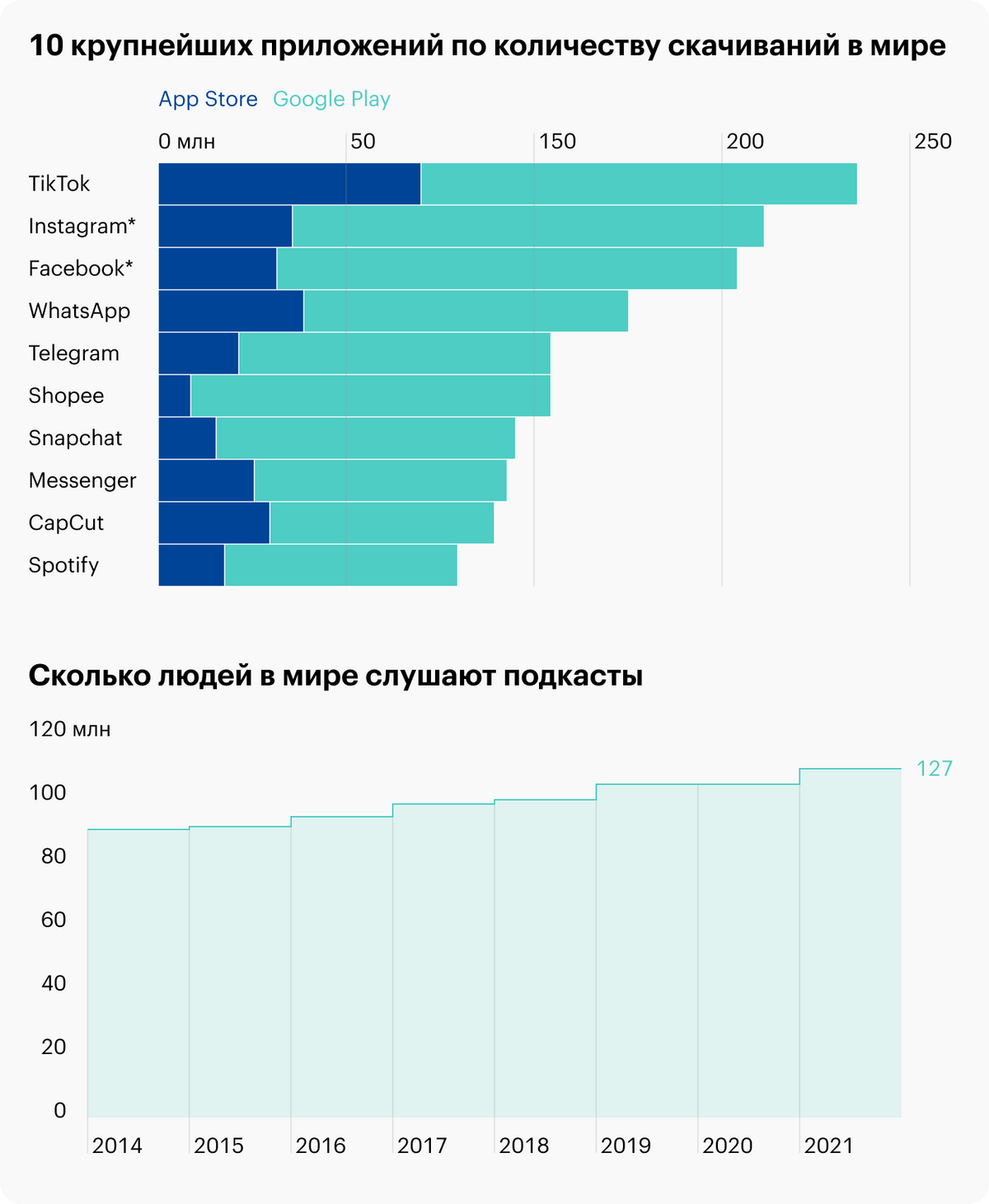 May come in handy. Streaming brought life back to the music business, and this allows us to modestly hope, that Spotify can buy some large holding or it can at least become its partner.

But you might as well buy it.: P / S she has about 2, and the final margin, which is minus 5% from proceeds, not so terrible, to scare off potential buyers. 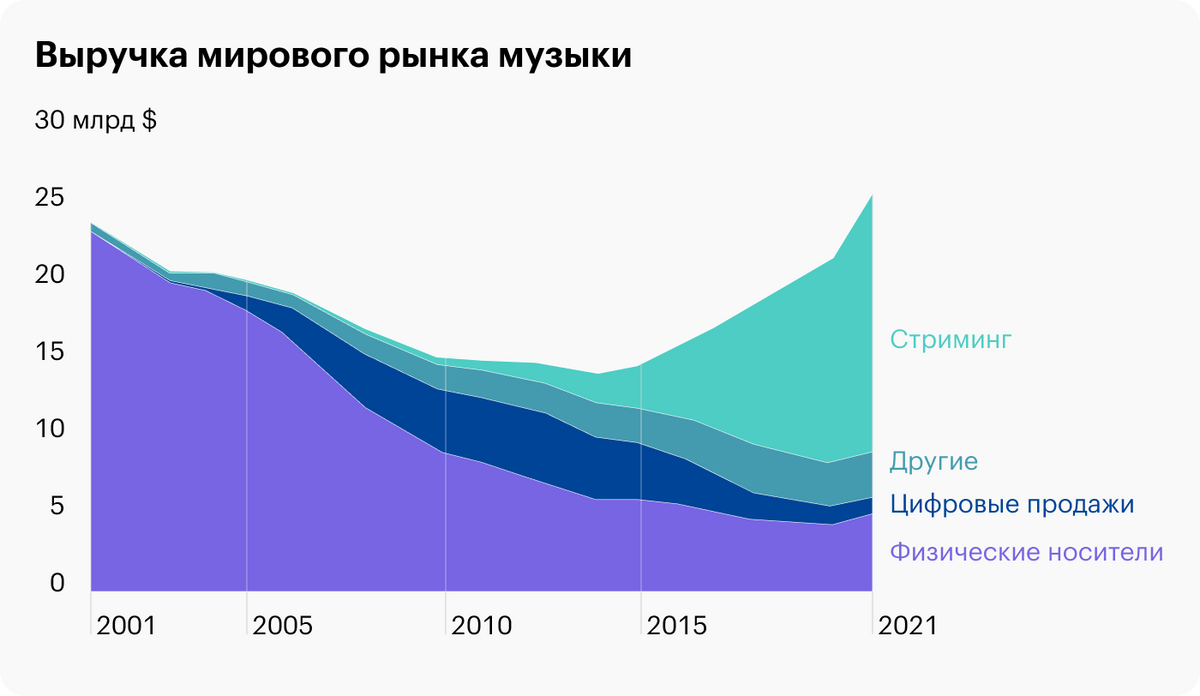 Expenses and their justification. Like all music platforms, to keep up with competitors, Spotify has to constantly spend money on keeping its content library in good condition so that there is enough music and podcasts.

But the high cost of an artist's music catalog may not match the actual number of plays—and, hence, there is a high risk of overpaying. 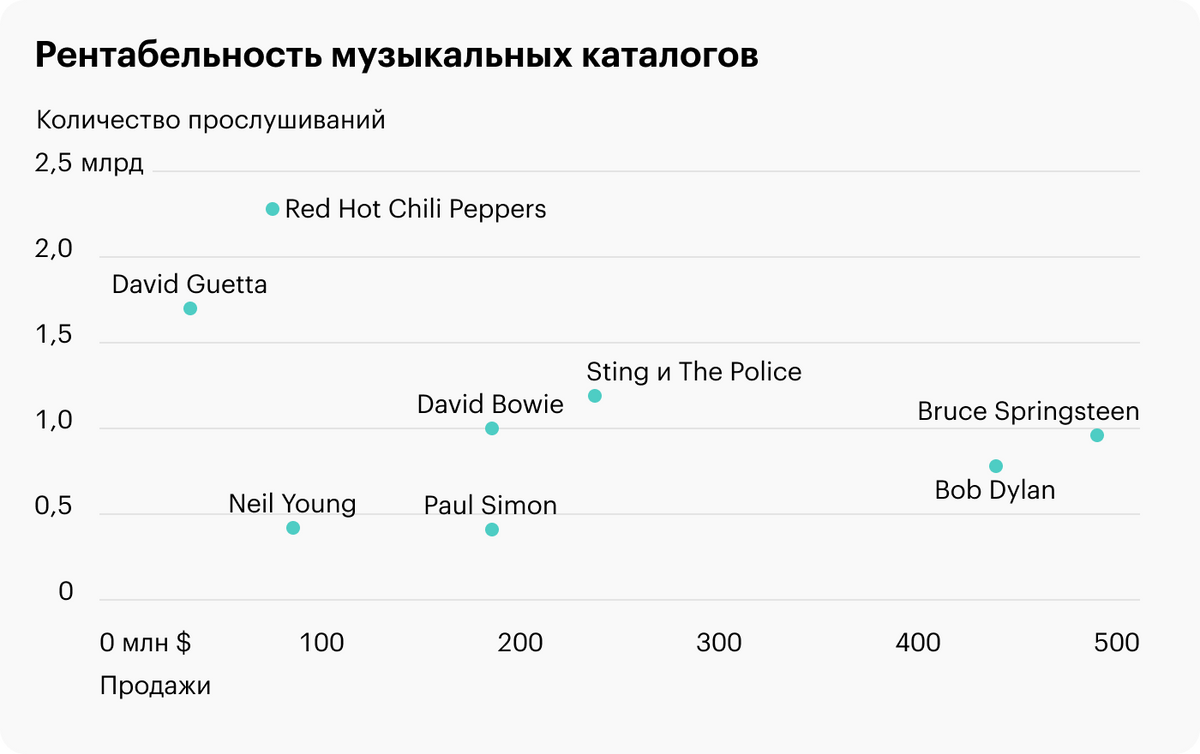 Well, so what? Being in the top ten most downloaded applications in the world, Spotify missing from top 10 spending apps. And I must say, the company's latest report has greatly disappointed investors and, maybe, showed us, that the company's audience growth potential is still limited.

Investments in podcasts have not yet yielded a tangible effect and will consume money for a very long time to come. At the same time, the company can no longer maintain the previous start-up growth rates - and this will have an extremely bad effect on its quotes..

Risky. Rising rates and rising prices for loans hit the accounting department of unprofitable companies, making it difficult for them to service their debts, and also scare away investors from such shares.

Reputation. Joe Rogan's left-liberal media harassment scandal hits Spotify, which now stands for freedom of speech and, in general, does not repress Rogan in any way. Very likely, that the ESG lobby will punish the company for this position, driving prices down and making it harder to get loans.

What if Spotify gives up and starts brutally censoring content on its platform?, then this can lead to an outflow of its users.

With all the risks involved, I'd wait for Spotify to drop in value to around 50 $. I would be more comfortable taking shares at this price: in this case, the company would become more attractive to a potential buyer.