Moscow Exchange suspended trading in shares of several FinEx exchange-traded funds with 3 Martha. There are no trades on the stock market yet., but a separate suspension on funds means, that they may not bargain, even when the exchange starts working again.

The Board of Directors has suspended the determination of the value of the net assets of funds. Also suspended production, ransom, share exchange and payment of buyback cash proceeds from 1 March 2022.

Talking about the following ETF:

On the website of the Moscow Exchange, this has not yet been said., but, as FinEx writes in an explanation on its website, same with 2 March concerns four more funds:

According to Finex, it is a technical measure. She was accepted, since it is currently impossible to correctly calculate the value of the assets of the funds, having a ruble class of shares. The foreign exchange market is now fragmented, and in ruble swaps - derivatives, used by funds for hedging in rubles, - no liquidity.

In our opinion, this should not lead to loss of money, invested in funds, where the calculation of the value of assets is suspended. Even if the funds eventually decide to liquidate, their assets will be sold, and the money will be transferred to investors. How it works, we analyzed on the example of the closure of three FinEx funds in the winter of 2020.

Recall, what 24 And 25 February, the price of units and shares of many exchange-traded funds, traded on the Moscow Exchange, far away from the calculated - "fair" - price. The exchange price of securities of funds did not reflect the real change in the value of assets in them, and discounts and premiums to the estimated price reached tens of percent.

This was due to, that market makers of funds did not participate in the auction, which provide liquidity at a price, close to fair. Without them, the price depended on supply and demand from ordinary bidders.

There is currently no trading on the stock market of the Moscow Exchange, what, together with sanctions against Russian companies and restrictions for non-residents, hinders the management of funds. According to RBC, Management Company "VTB Capital Asset Management" as of 2 March suspended operations with shares 25 its open mutual funds and 10 exchange mutual funds. Similar measures were taken by the Criminal Code of Sberbank and Otkritie. 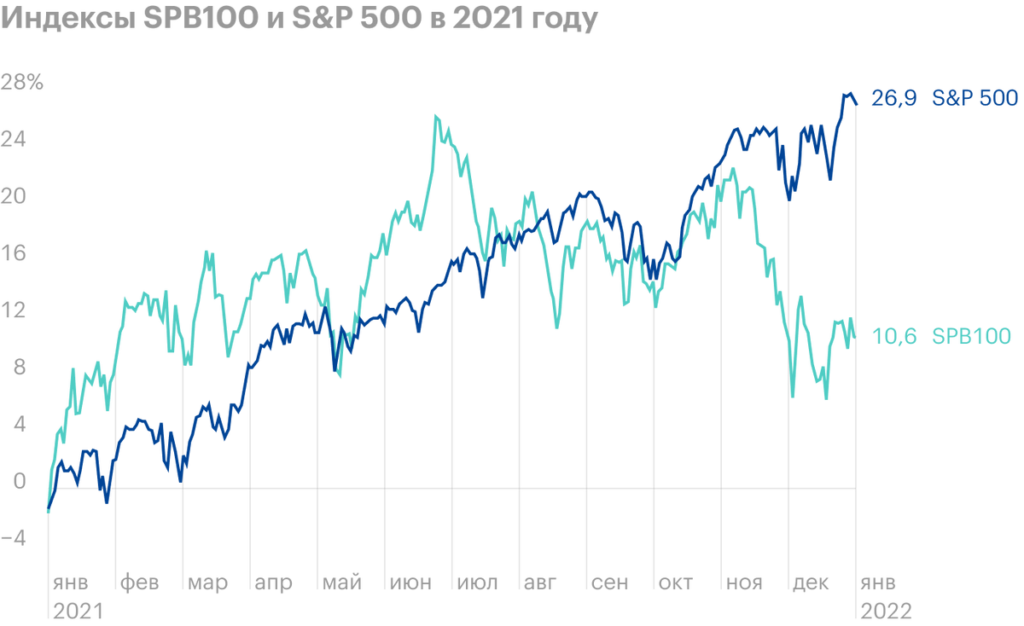 SPb-Exchange has summed up the results of trading in foreign shares for the first month of 2022. The most popular stocks of the month and the profitability of the people's portfolio January 2022 turned out to be volatile. This encouraged more investors to make trades.. As a result, the number of active accounts grew stronger, than the total number of accounts.   Bundle of investment news: covid drug, PayPal and Call of Duty record

The Committee for the Development of the Foreign Securities Market of the St. Petersburg Exchange approved the trading parameters for the weekend. Bidding will take place from 10 to 19 hours Moscow time, but no start date has been announced yet.. Securities will be allowed to trade on weekends, which are traded in the morning session.   US stock market news - NYSE, NASDAQ on 16.06.2017

Nowadays, the World Wide Web takes pride of place in everyone's life.. And of course, Internet resources are another good helper for a trader, both at the training stage, and throughout the entire activity. Agree, after all, we often turn to Google for tips.   US stock market news - NYSE, NASDAQ on 16.06.2017

As promised to myself, that only pluses will go further, that's what happened. 19 May closed in a symbolic plus, even traded all day, but nothing good came out, stay Overnight in STT 20 May covered Overnight STT and didn't trade again 21 May traded the first hour and closed with a plus. 22 May the terminal did not work, only watched the dead market. Trade… 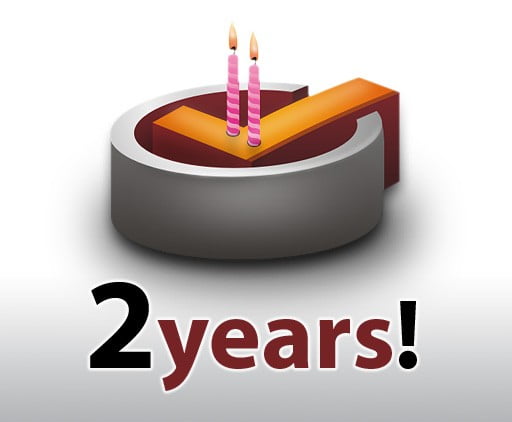 Ровно 2 years ago I made my first trade on the New York Stock Exchange , но мне тогда не повезло и первый день в моей карьере трейдера закрылся минусом 8-) Самый первый год на бирже самый сложный, most people, having not earned money, light up and understand that they have to work, so that the day, close month and year in positive territory, надо ОЧЕНЬ много работать…

8 February 1971 the first electronic stock exchange NASDAQ was launched. At that time, stocks were traded on it. 250 companies. The Nasdaq Composite was set at 100. The history of the stock exchange dates back to 1968 year, when the U.S. Securities and Exchange Commission (SEC) and the National Association of Securities Dealers (NASD) решили организовывать автоматизированный рынок по торговле ценными…