Today we have a very volatile idea: take shares of the online broker Robinhood (NASDAQ: HOOD) based on their rebound after a strong fall.

Why stocks can go up: stocks are down hard - we can pick them up before the bounce.

This is an American online broker with zero commissions. The structure of the company's business is described in detail in the analysis. For our history, it is important that, what 3/4 the company receives revenue, selling customer transaction data to large financial companies, trading on the stock exchange, like Virtu. And also that, that it is aimed at the mass poor retail investor.

The company as it was, remained unprofitable - over the past six months after the review, a miracle did not happen. 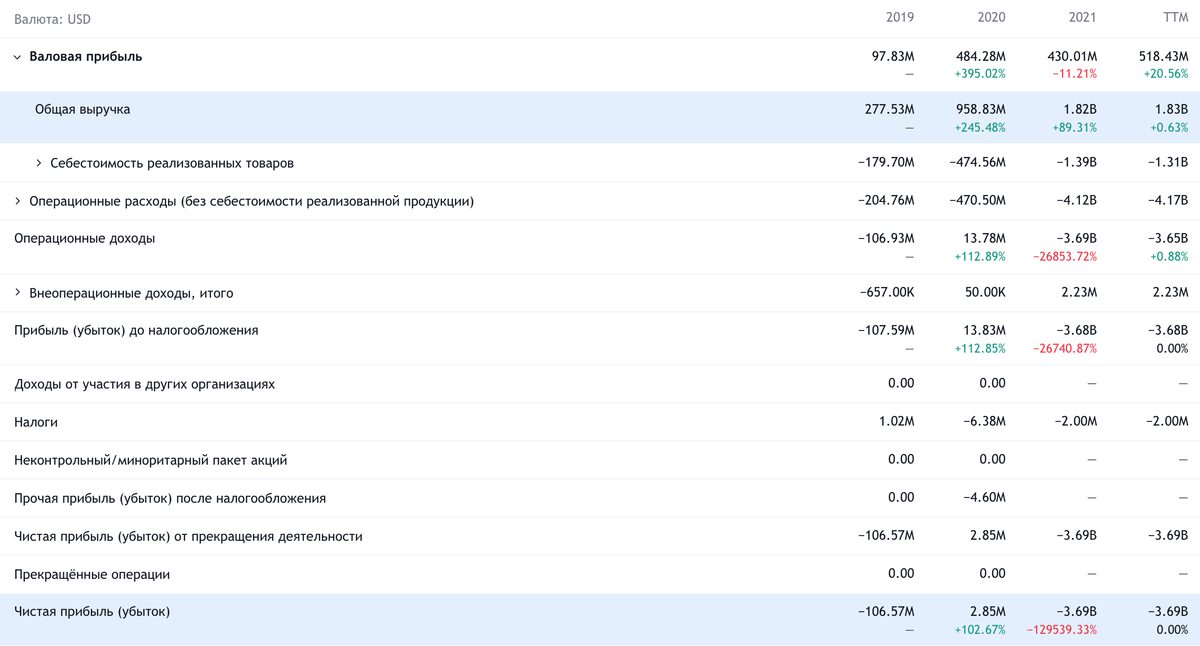 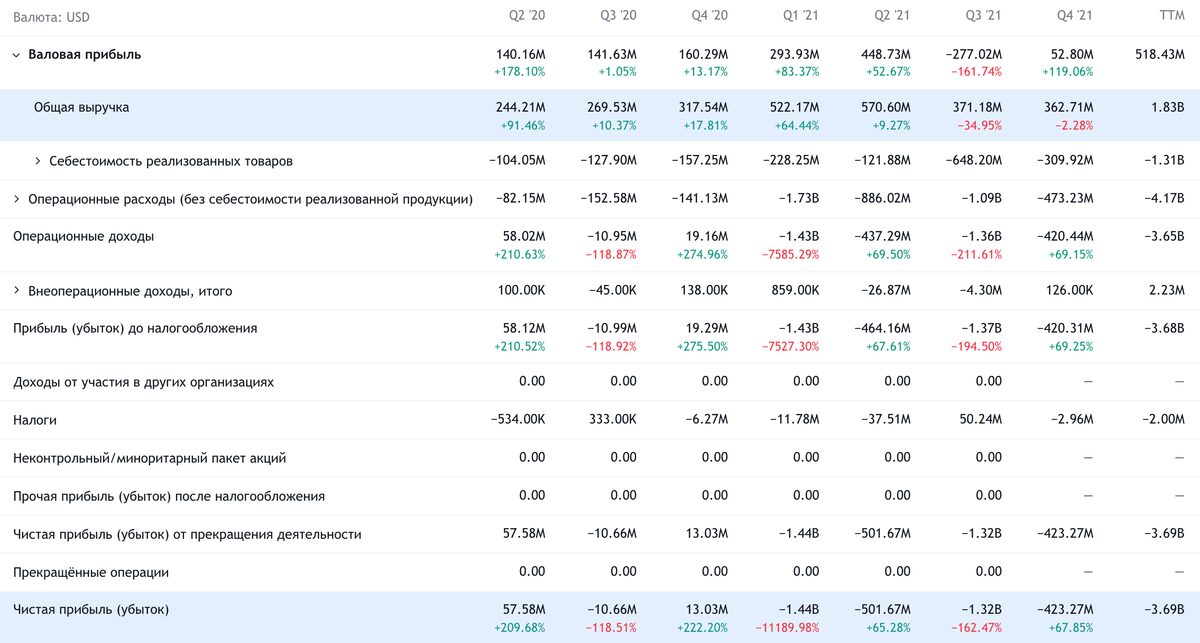 Fell down. In my analysis, I complained about the high cost of the company. Since then, its shares have almost tripled in value.: with 38 $ is the share price during the IPO in July 2021 - before 14,02 $ amid slowdown news. Think, now you can pick up these stocks in anticipation of a rebound.

Why am I bullish on Intel

Can buy. After such a large-scale drawdown, the company may well be bought by a successful “adult” broker типа Charles Schwab. And he will do it as an experiment: how a large broker will manage to work with an audience of exuberant young retail investors. It is also possible, that the company will be bought by some private fund, to restructure its business and launch a new IPO in the future.

Can be forced to sell. Against the backdrop of formidable campaigns by activist investors with other issuers, I would expect, that a hero will appear among the shareholders of Robinhood, which will raise the issue of changing the management of the company and its sale. This will positively affect her quotes..

Regulate, regulator. The company's shares also fell amid pressure from regulators.. But on closer inspection, it's not so scary..

US Securities Commission, or SEC, examines the company's business for manipulation of users. unknown, what the SEC can find there, but very doubtful, that they will be able to find some real offenses.

A more serious threat to the company is the discussion in the United States of the possibility of eliminating fees for the flow of stock orders.. For Robinhood, this is an important source of revenue., but so far we are only talking about a potential ban on order flow fees in stocks - and this is only 16,23% company revenue.

She gets much more from the payment for the order flow in the field of options and cryptocurrencies.. So if the ban does not apply to options and cryptocurrencies, then Robinhood won't suffer much. Furthermore, given the massive drop in the company's shares, we can count, that the risks of prohibiting the sale of information about the flow of orders are already included in the current price.

Boyz n the HOOD. Finally, Robinhood's target audience will get financially worse and worse: they are not rich, and the economic situation, even without the coronacrisis, was rather sad for a small person in developed countries.

Pensions for current 30-20 year olds, maybe, will not, or it will not be enough for all old age. They face health problems, and in general they will be poorer than their parents. The part-time economy will push many to the brink of poverty - and into the elite, earning 300 thousand per nanosecond, few will get.

At the same time, young people have an example of boomers, who, thanks to the stock market, earned well after the 2009 crisis and now live very well. Therefore, one can hope, that there will be a lot of activity on the Robinhood platform over the coming year, because users will desperately speculate. And it's very possible, that they're pumping up Robinhood stock just to make money.

Price. P / S of the company, even after the fall, is quite rather big - about 7,77. At the very least, this puts serious limits on the premium to the current Robinhood price.. And as a maximum, it can motivate a potential buyer to wait for an even greater drop in shares..

Not a cake already. The company committed an unforgivable sin in the eyes of investors: being a losing startup, it stopped growing at a cosmic pace - in the last quarter it added only 200 thousand users. At the same time, the more solid Charles Schwab added to 4,5 times more customers.

And generally speaking. How Robinhood's Business Doesn't Inspire Credibility, no respect. The main hope, that the company will be bought, - but until then, its shares may fall another two or three. Or she might even go bankrupt.: if the same Schwab grows so well, then he doesn’t really need unprofitable Robinhood with its unpredictable and low-margin audience.

It may turn out like this, that the peak of activity of retail investors has already passed. In this case, Robinhood will stagnate - and the company's quotes may fall even lower.. Especially since there is a rate hike on the nose - and unprofitable startups are no longer so attractive in the eyes of investors., like before. 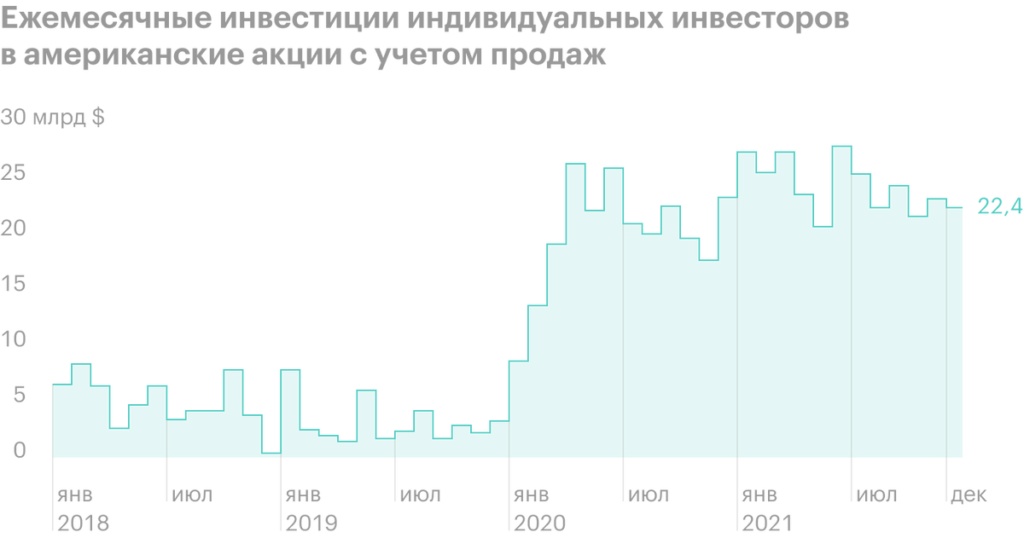 You can take shares of the company now at 14,02 $. And then we have a whole fan of possibilities:

Still, I advise you to keep in mind, that this idea is extremely volatile, and therefore, you can only invest in these shares that money, which you would otherwise burn in a furnace.

Buffett in his annual letter to shareholders: no attractive promotions today

​​ $SPCE Why Virgin Galactic Shares Fall Again? Will Virgin Galactic conduct space flight tests next month or not? Space tourism company Virgin Galactic plummets for second straight session on Thursday, closing on 3,8% Fall, and a fraction of a percent lower on wednesday.   The Wolf of Wall Street - How It Really Was (Video)

Teladoc (NYSE: TDOC) - American site, on which clients are provided with services in the field of telemedicine. The company shows a good level of improvement, but the limitations of the format do not allow this sector to be considered truly promising.. And this is not good news for the owners of the company's shares..   Buffett in his annual letter to shareholders: no attractive promotions today