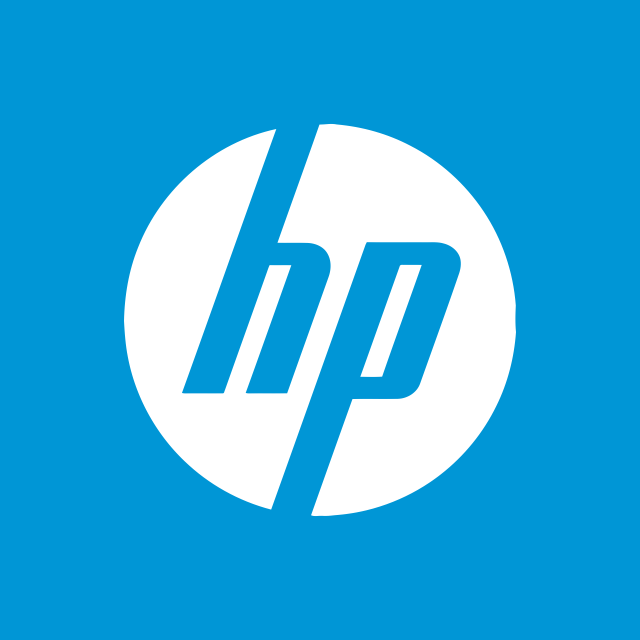 HPHPQ$38.76BuyService in partnership with Tinkoff Investments. Quotes are updated every 15 minutes

1 April Berkshire Hathaway filed a form 3 to the US Securities and Exchange Commission. The shareholder sends such a document to the regulator, when his share in any company is 10% and more. According to the form 3, Berkshire Hathaway buys 110 million shares of Hewlett-Packard.

Later, 6 April, Berkshire Hathaway files form with commission 4. In this document, she disclosed, what with 4 on 6 April bought another 11 million shares of HP at a price of 35-36 $. If Berkshire Hathaway bought all HP shares in this range, then its share can be estimated at about $ 4 billion. It's about 11% market value of HP, That 6 April was $37 billion.

Berkshire Hathaway CEO Warren Buffett is widely known as a value investor. He doesn't like to overpay for shares, and HP meets its requirements.

The company also pays high dividends. 2,9% per annum. For comparison: average dividend yield on S&P 500 is only 1,3%.

But there is also a possible negative in the history of HP. The laptop maker has been making good money in the last year.: The pandemic and the transition to remote work have led to a high demand for equipment. And disruptions in the supply chain have led to shortages and high prices.. According to some analysts, demand and prices in the market may return to normal in 2022. For this reason, investment banks Barclays and Morgan Stanley even lowered the ratings of AMD shares., Dell и HP.

To partially diversify your business, HP decides to buy Poly for $3.3 billion. This is a headphone maker., digital cameras and other devices. Seems, Buffett was positive about such a purchase.. 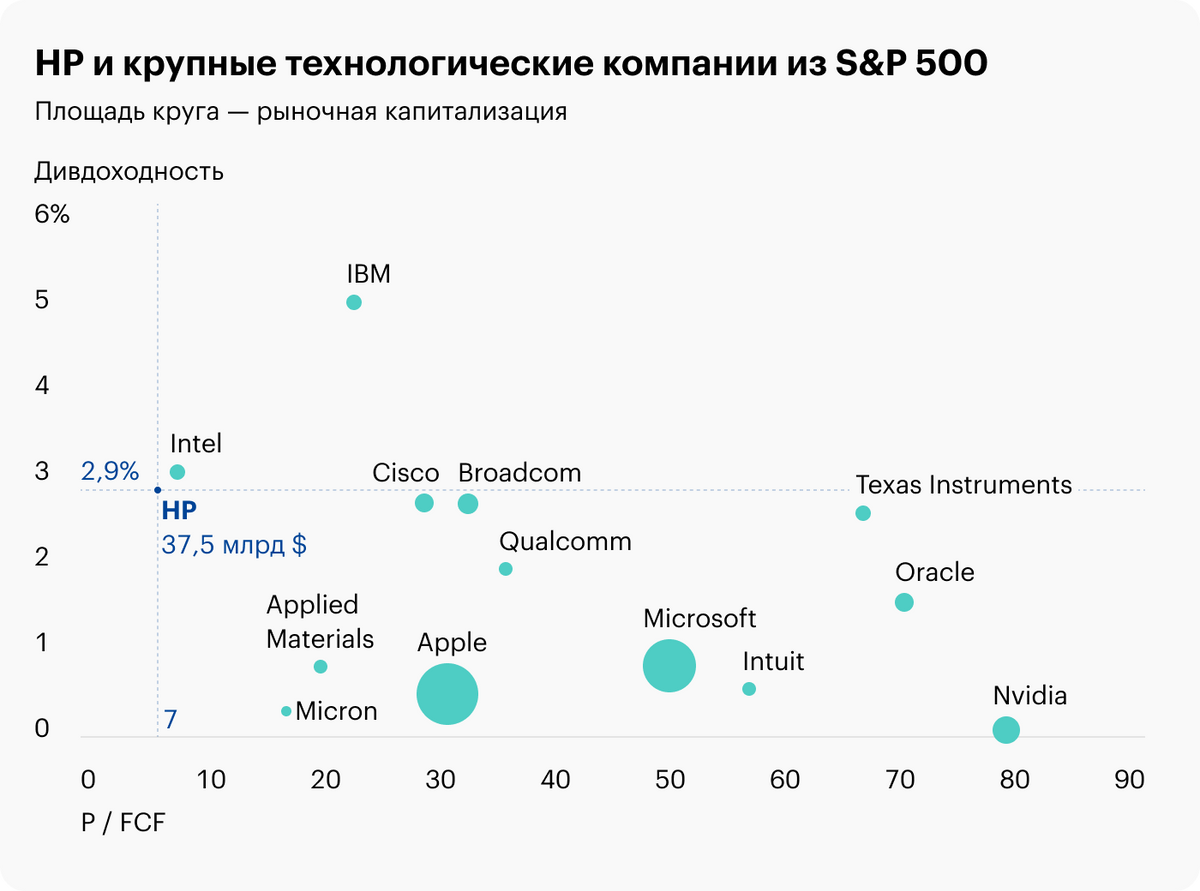 By the end of 2021, Berkshire Hathaway had accumulated a significant share of cash and cash equivalents - approximately $140 billion. According to Buffett, there are few good and inexpensive companies on the market.

Investidea: Varta, because the battery needs to be replaced.

But lately, Berkshire Hathaway has been a big buyer.. For example, in March it increased its stake in Occidental Petroleum to 15%, or $7.6 billion. Berkshire Hathaway also announced the takeover of the insurance company Alleghany for $ 11.6 billion. Possible, that Buffett will announce other major purchases in 2022.

Shares of Berkshire Hathaway and HP

Following news of Berkshire Hathaway's purchase of HP paper 6 April in the postmarket increased by 10%, to 38 $. This is slightly below the maximum 40 $, on which securities were traded recently, 29 Martha.

Teladoc (NYSE: TDOC) - American site, on which clients are provided with services in the field of telemedicine. The company shows a good level of improvement, but the limitations of the format do not allow this sector to be considered truly promising.. And this is not good news for the owners of the company's shares..   Investidea: Varta, because the battery needs to be replaced.