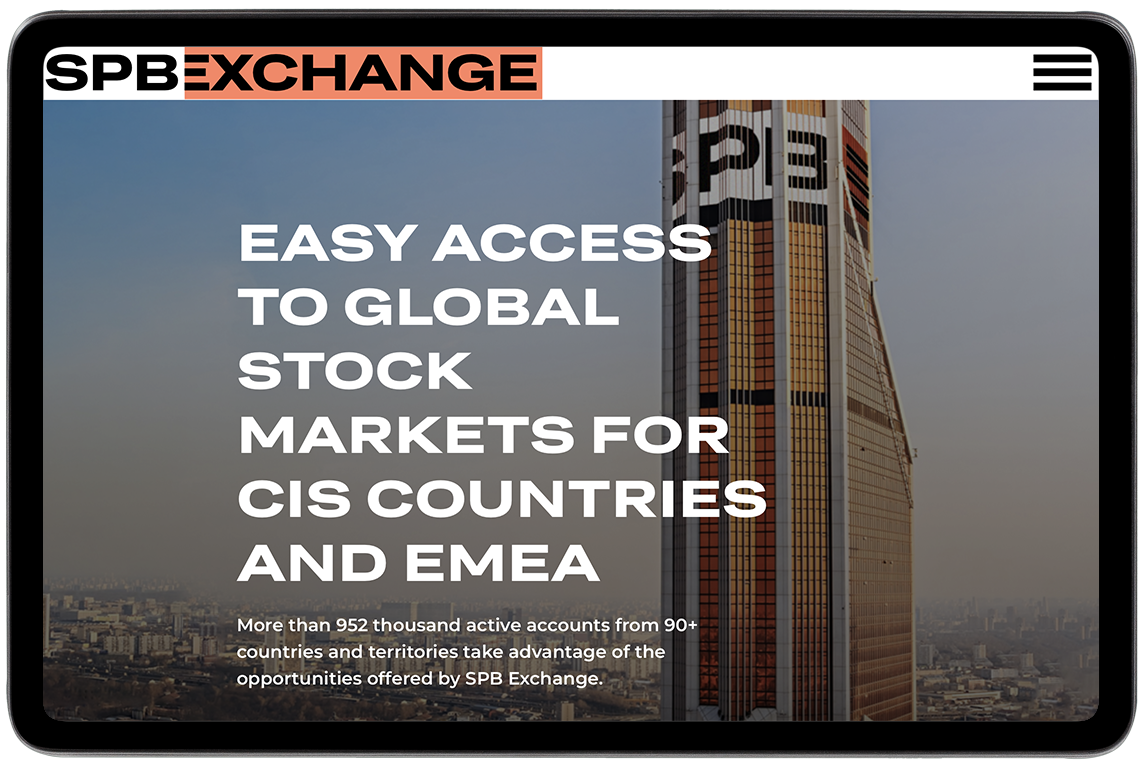 SPb-Exchange summed up the disappointing results of trading in March 2022.

The average daily trading volume in securities compared to the previous month also fell by 77%, with 1,3 up to 0.3 billion dollars. The number of transactions in the main trading mode decreased by 60%, from 20.1 to 8.1 million.

The total number of registered accounts increased to 22.2 million. This is 7% more, than a month ago. The number of unique customers increased by 5%, up to 14.5 million.

The volume of trading on the exchange decreased for various reasons. For example, the exchange did not allow stocks listed in London and some papers like Yandex and Ozon listed in the US to trade. The exchange also reduced the time of the trading session.

Another significant reduction in the average daily volume and the number of active accounts. Probably, high return on investment, growth of the dollar against the ruble, the commission for buying currency on the exchange and the general instability caused private investors to trade less in foreign shares.

All these risks, namely, the slowdown in the growth rates of the main indicators, investors put in the price of shares of "SPb-exchange". With 22 February, they fell by almost 40%, to 390 R. Currently IPO - almost on 60%.

Teladoc (NYSE: TDOC) - American site, on which clients are provided with services in the field of telemedicine. The company shows a good level of improvement, but the limitations of the format do not allow this sector to be considered truly promising.. And this is not good news for the owners of the company's shares..   New system.

We conclude our conversation with Maxim Zakharov - an algorithmic trading professional. FirstSecond Lifestyle of an exchange lonerStrategy of cubes It would be necessary to lay strawsLess timeframe - more secretsOil futures Lifestyle of an exchange loner - You are a member of the club of algorithmic traders? - Not, i'm a loner. But we have a certain company, which used to periodically meet at Smartlab conferences, while they were.   2 trillion dollars for 5 years.

We end the conversation with Maxim Zakharov, an algorithmic trading specialist. 1-2nd Lifestyle of an exchange lonerTactics from cubes It would be necessary to lay strawsLess timeframe - more secretsOil futures Exchange loner Lifestyle - You are a member of the club of algorithmic traders? - Not, i'm a loner. However, we have a certain company, which previously gathered from time to time at Smartlab conferences, while they were.   Probably, 60% current oil price - pure speculation

Alrosa (MCX: ALRS) — mining company, world leader in diamond mining and a monopoly in Russia. 16 April, the company published operating results for 1 quarter of 2021.   Investidea: Cognizant, since IT is a big trough