Today we have a moderately speculative idea.: take shares in semiconductor company Diodes (NASDAQ: DRINK), because it is priced unfairly cheap.

Why stocks can go up: because they cost three kopecks, despite the fact that the company's business is marginal and in a promising sector.

Diodes is engaged in the production of semiconductor products. Recently, a detailed review of it has already been published., so we will not repeat ourselves here..

Key moment: The main production facilities of the company are located in China, particularly in Shanghai, and the main sales of Diodes are in Asia. 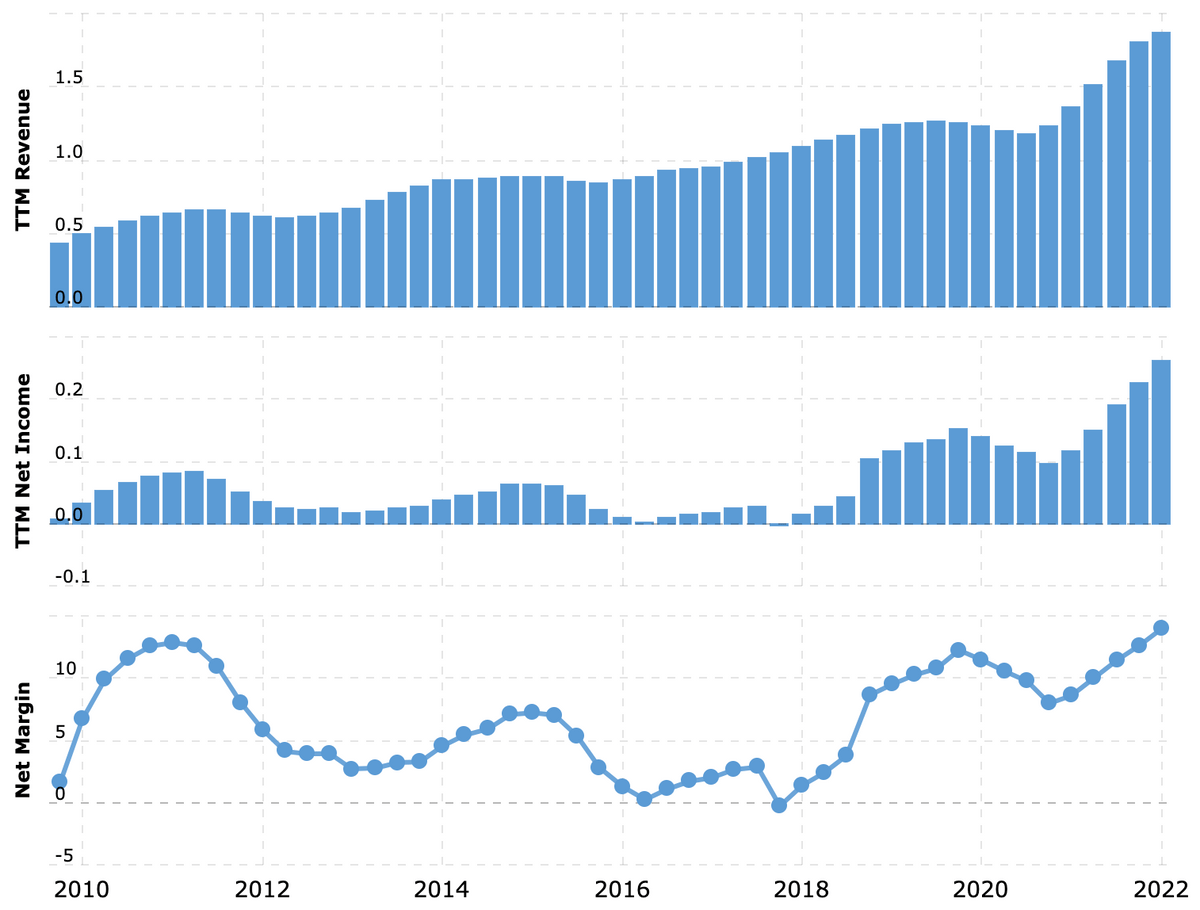 Fell down. The company's shares have fallen sharply in these six months.: since January they have dropped from 111 to 77,51 $. Think, this gives us the opportunity to pick them up in anticipation of a rebound.

perspective. The company's products are extremely in demand now - and I would not expect, that the demand for it will decrease in the near future, because society, and economies become increasingly dependent on high performance machines, components for which Diodes supplies.

Certainly, increase in the key rate FED and a slowdown in the global economy may somewhat slow down the company's victorious march, but I would not overestimate the role of the global economic environment in the case of semiconductor companies. Chips are needed in any climate and in any circumstances, it's no longer a luxury, but almost an analogue of oil.

Acceptable bookkeeping. The company has 805.443 million dollars of debt, of which 463.493 million must be repaid during the year. There is enough money at the disposal of the company to close all urgent debts: there are 306 million on the account and 362.035 million debts of counterparties.

In general, the company's debt situation looks quite decent., which is a definite plus in the age of raising rates and rising prices for loans.

Can buy. Considering all of the above, the company may well be bought by some major semiconductor manufacturer.

China, China… Any U.S. prohibition initiatives regarding the development of the semiconductor sector in China will hit Diodes hard, And it's a permanent threat.

As for current circumstances, then you should keep in mind, that China is now under severe quarantine, in particular in Shanghai, which is important for Diodes. So you should mentally prepare., that the consequences of this quarantine will be reflected in the company's reporting. However, it seems to me, these risks are already partly priced in Diodes shares. 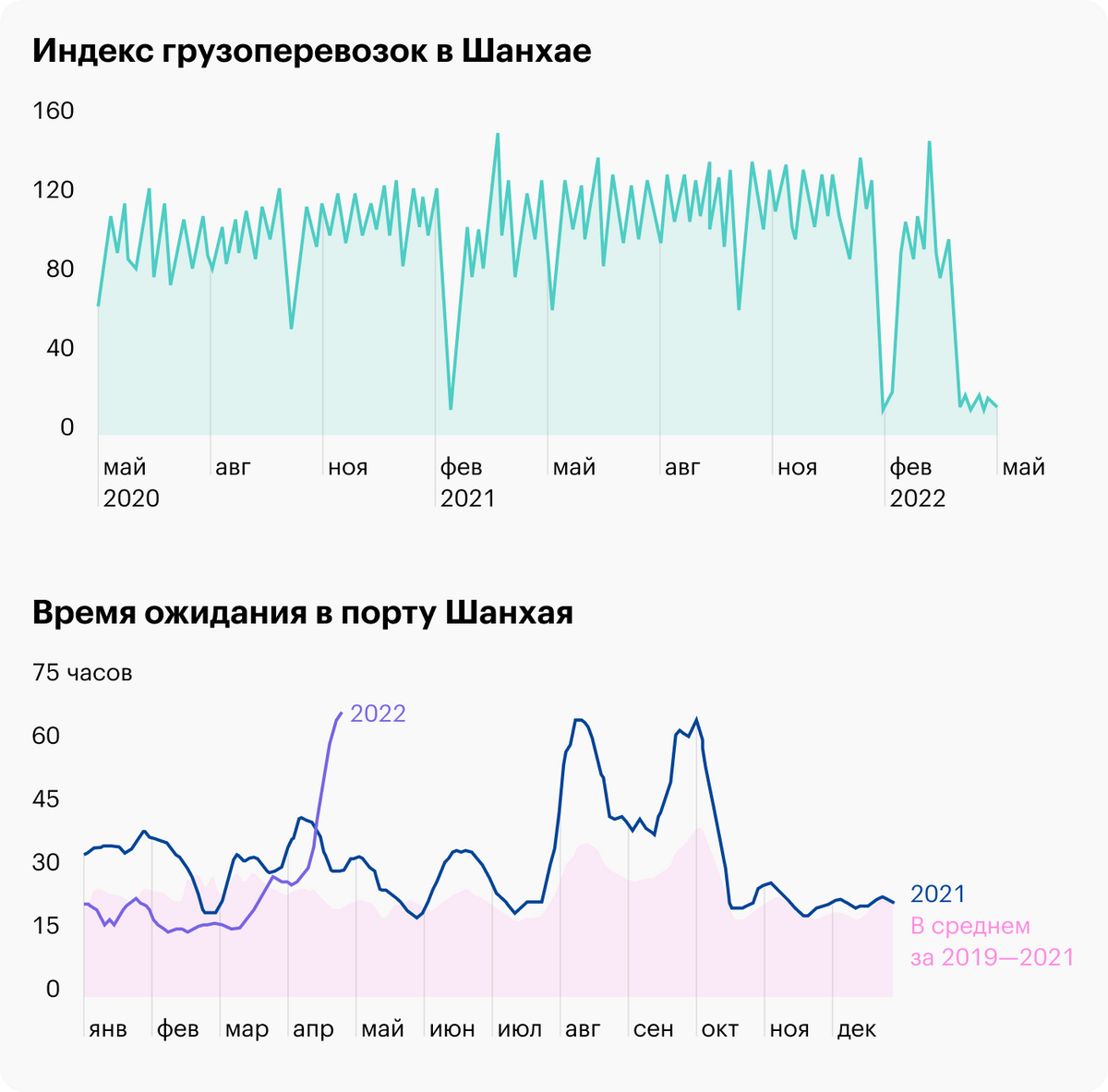 We take shares now by 77,51 $. And then the multiverse provides us with at least three ways: