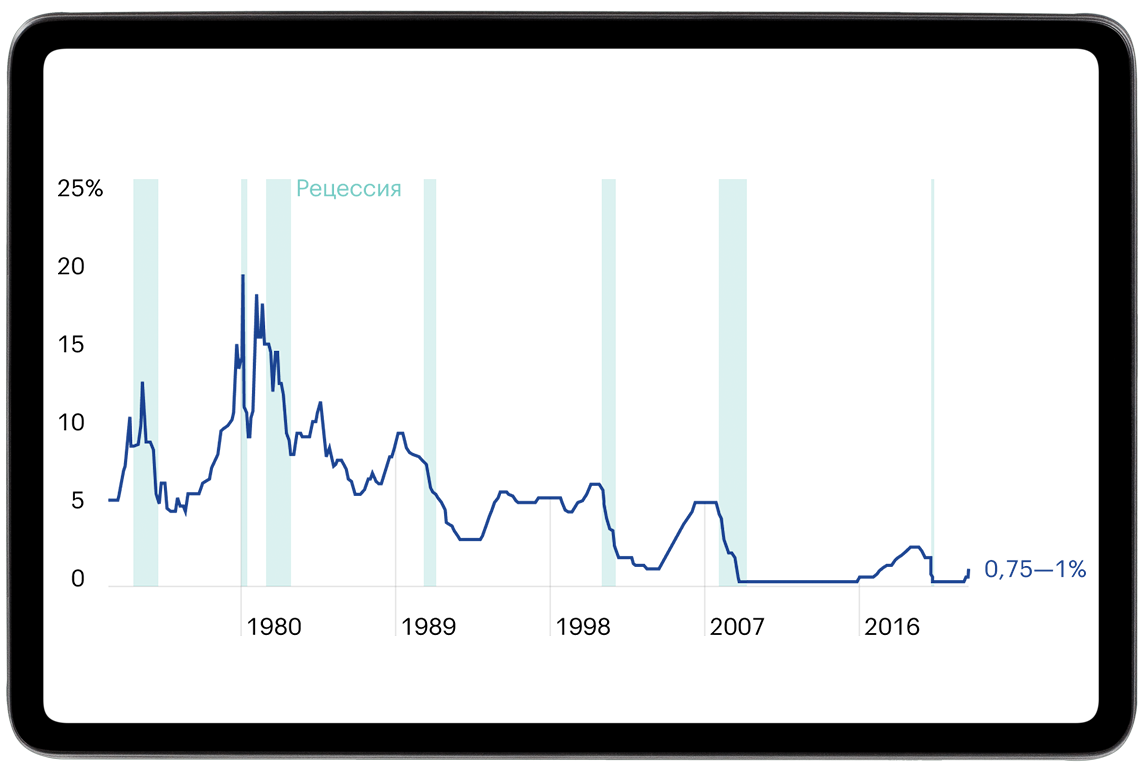 4 May the regulator aggressively tightened policy, to cope with the record 40 years of inflation. The rate was raised to 0.75-1%.

Fight the rise in prices

Chapter FED Jerome Powell has long called inflation "temporary". Now, to somehow slow down the rise in prices, Fed forced to raise rates faster, than planned. The last time the Fed raised rates by half a percentage point was in 2000 during the fight against the dot-com bubble..

"Inflation is too high, and we understand, what difficulties does it cause. We act promptly, to change the situation and return stable prices”, The head of the Fed said.

In March, prices in the United States increased year-on-year by 8,5% is a record since 1981. A higher Fed rate will make loans more expensive - consumers will spend less and save more. In the medium term, this may slow down the rise in prices for goods and services.. 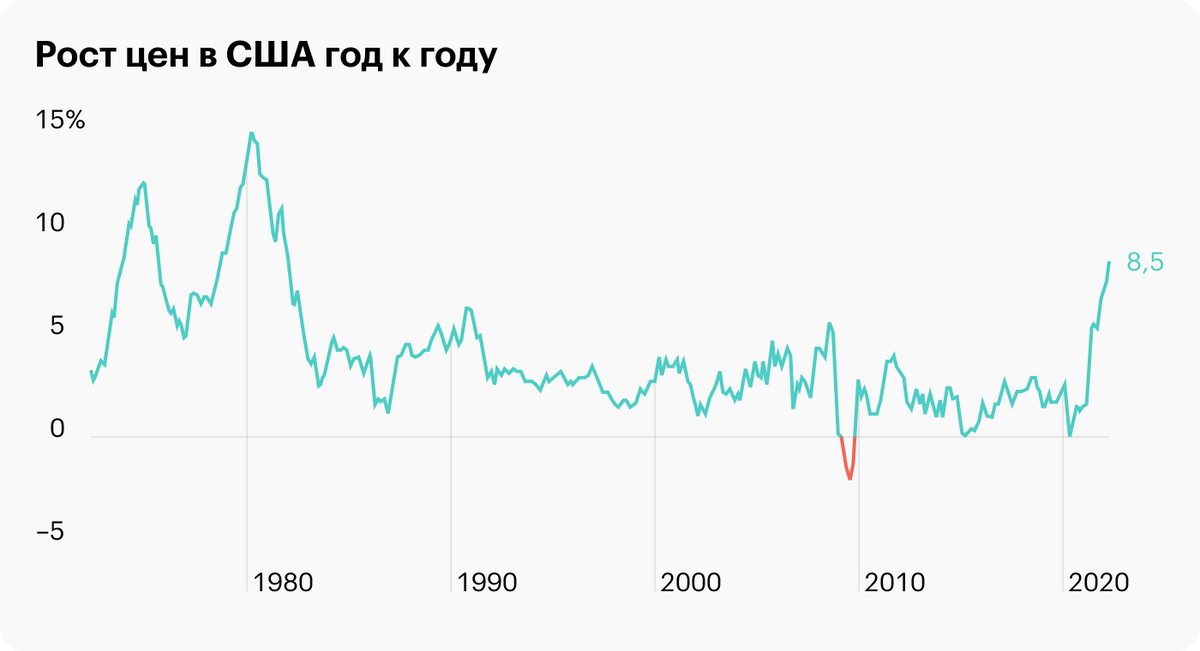 From March 2020, that is, since the beginning of the coronacrisis, The Fed pursued a loose monetary policy. The regulator lowered the rate to zero, and also began printing money and buying Treasury and mortgage bonds. As a result, bond yields plummeted., the attractiveness of the shares has increased, and the Fed's balance sheet doubled in two years, up to 9 trillion dollars.

Now high inflation is forcing the Fed to cut its balance sheet.. In June, the regulator will write off bonds for 47.5 billion dollars, and within three months will double this amount, up to 95 billion. 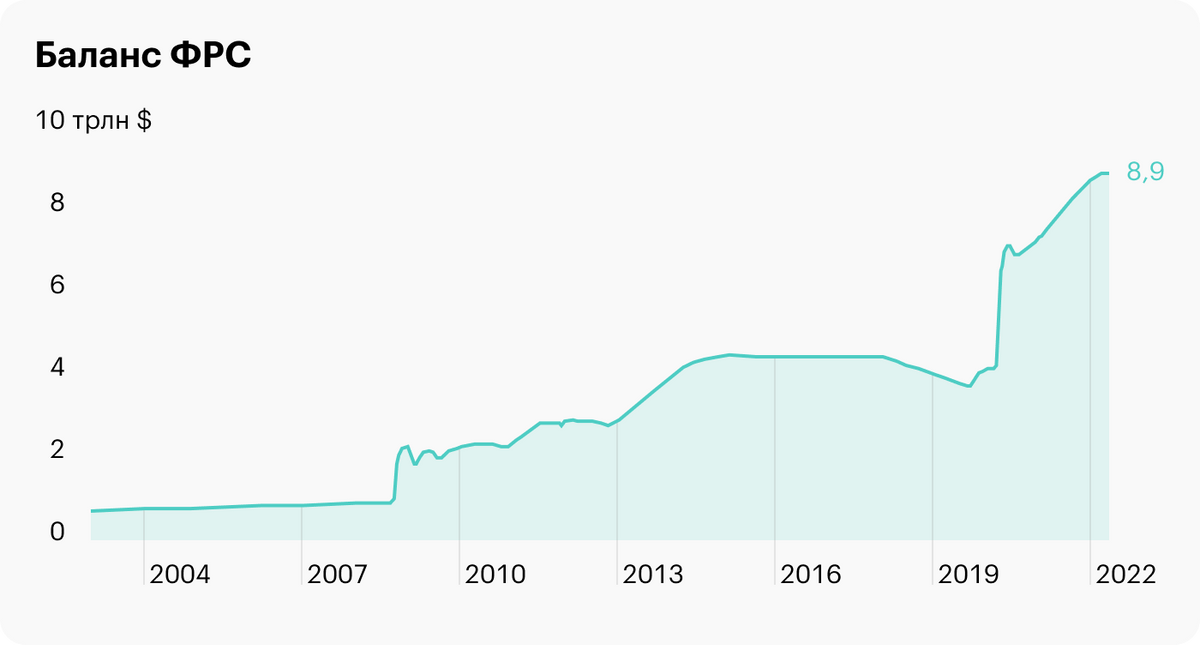 In the first quarter, US GDP unexpectedly fell by 1,4%, while analysts were expecting a percentage increase. Powell thinks, that the US economy is still strong and the Fed will have a “soft landing”: will raise the rate and not cause a recession in economic activity and a jump in unemployment.

But the debt market doesn't believe it.. A month ago, the US Treasury yield curve became inverted for several days.: short bond yields were higher than long bond yields. This usually happens a few months before a recession.. 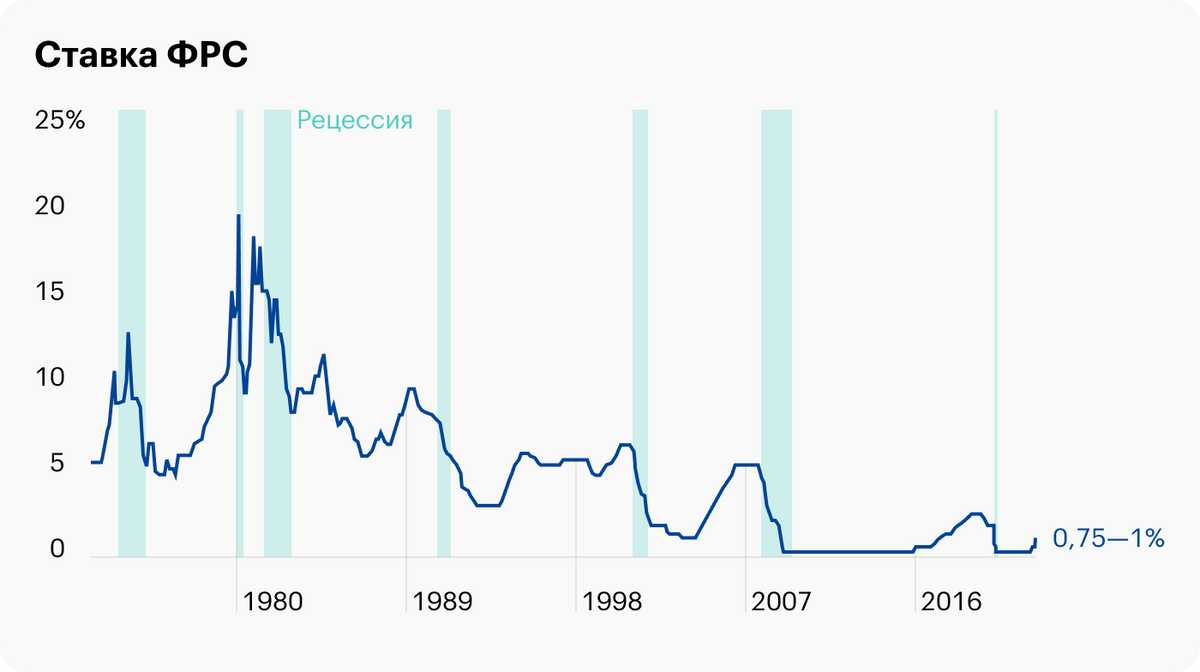 And avoid a crash in the stock market

Investors feared, that the regulator will raise the rate even higher - by 75 basis points. Therefore, after increasing by half a percentage point, stock indices S&P 500, Dow Jones и Nasdaq 4 May was added by about 3%.

Another reason for this growth is the statements of Jerome Powell. The head of the Fed said, that at the next meetings the commission will discuss the increase in 50 basis points, but not on 75. In his rhetoric, Powell is still successfully maneuvering between the interests of ordinary Americans and the stock market.: He speaks, that prices need to stabilize, but not cause a recession.

Stock indices rose last time too, when 16 March, the Fed raised rates on 25 points, and not on 50. At the same time, the US stock market is still under pressure.: from the beginning of the year S&P 500 has already fallen by 10%.

And not a fact, that the Fed will not change its plans again in the future and will not begin a tougher policy. This is forced by various non-monetary causes of inflation.. For example, supply disruptions, that increase the price of scarce goods, as well as military conflicts, that drive up the price of raw materials.

The current rebound in the stock market may continue in the short term, but growth, probably, won't be sustainable until then, until there are clear signs of a slowdown in inflation.

Teladoc (NYSE: TDOC) - American site, on which clients are provided with services in the field of telemedicine. The company shows a good level of improvement, but the limitations of the format do not allow this sector to be considered truly promising.. And this is not good news for the owners of the company's shares..   Fundamental analysis of the company

Alrosa (MCX: ALRS) — mining company, world leader in diamond mining and a monopoly in Russia. 16 April, the company published operating results for 1 quarter of 2021.   WHAT IS FDA APPROVAL? 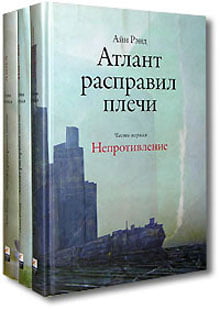