James Biland Rogers Jr. (James Beeland Rogers, Jr.) - American investor, was a co-founder of the Quantum Foundation, is a college professor, author, economic commentator, and creator of the Rogers International Commodities Index (SAY). Jim Rogers was born 19 October 1942 in baltimore, Maryland. Studied at Yale University, and then at Oxford, where did you study politics, philosophy and economics. In summer 1964 of the year, working for Dominick & Dominick, Jim Rogers really got carried away with what was happening on Wall Street and "plunged headlong" into the life of the financial world. It was here that he returned after graduating from Oxford and serving in the army.. In the early 1970s., having gained experience at Arnhold and S. Bleichroeder, Jim Rogers co-founded Quantum Fund – global investment partnerships. During the next 10 years, the value of the Quantum Fund portfolio has increased by more than 4200%, while the growth of the Standard&Poor’s 500 during this period amounted to approximately 47 %. Aged 37 years old Jim Rogers decided to leave the foundation. He currently manages his own portfolio, teaches finance at the Graduate School of Business at Columbia University and is a regular commentator and columnist for various media. IN 1990 Jim Rogers went on a motorcycle trip, having driven more 100 000 miles (160 000 km) across six continents and entered the Guinness Book of Records. He talks about his travel and international investments in the book "Motorcyclist Investor" (“Around the World with Jim Rogers: Investment Biker”), вышедшей в 1994 year. With 1 January 1999 on 5 January 2002, Jim Rogers made another trip through 116 countries, having passed 245 000 kilometers with his wife Paige Parker (Paige Parker) in a custom yellow Mercedes. This trip also hit the Guinness Book of Records.. The trip started in Iceland, where the 1000th anniversary of Leif Erickson's first trip was celebrated (Leif Eriksson) in America, he crossed Europe, the territory of the former Soviet Union, China, Африку, Middle East and American continent, while visiting countries, rarely attracting tourists, including Myanmar, Анголу, Sudan, Congo, Colombia, East Timor and others. 5 January 2002 they returned to New York. He described his adventures in the book “Adventure Capitalist: The Ultimate Road Trip”, ставшей бестселлером. Adventure Capitalist is a story of travel and adventure, filled with deep feelings and subtle humor, And, Besides, a very exciting overview of world economic geography with excursions on the investment attractiveness of countries and regions. In the book, Jim Rogers presents his own opinion about, which country is expected to grow, and which one - collapse, where can you find a million, and where - to lose it. In addition to the conclusions that, that there is a bullish trend in the commodity markets, and the XXI century belongs to China, traveling the world, Rogers made a number of other observations and predictions.. With 2002 of the year Jim Rogers has become a regular guest of the Fox News' Cavuto on Business, which comes out every Saturday. IN 2005 Rogers wrote the book "Commodity Exchanges: the hottest markets in the world ” (”Hot Commodities: How Anyone Can Invest Profitably in the World’s Best Market”). In December 2007 years Jim Rogers sold his mansion in New York for about 16 million dollars and moved to Singapore. Rogers claims, that he moved, because a tipping point has come in the investment potential of Asian markets: “If you were smart at 1807, then moved to London, if you were smart at 1907, then moved to New York, and if you are smart at 2007, then you move to Asia ". He did not want to move to Chinese cities such as Hong Kong or Shanghai due to the poor environmental situation., so he chose Singapore. but, Jim Rogers is optimistic about not all Asian nations and skeptical about India's future. Jim Rogers has two daughters, his last book, "Gift to my children" (”A Gift To My Children”), was published in 2009 and contains both life lessons for his daughters and investment advice. 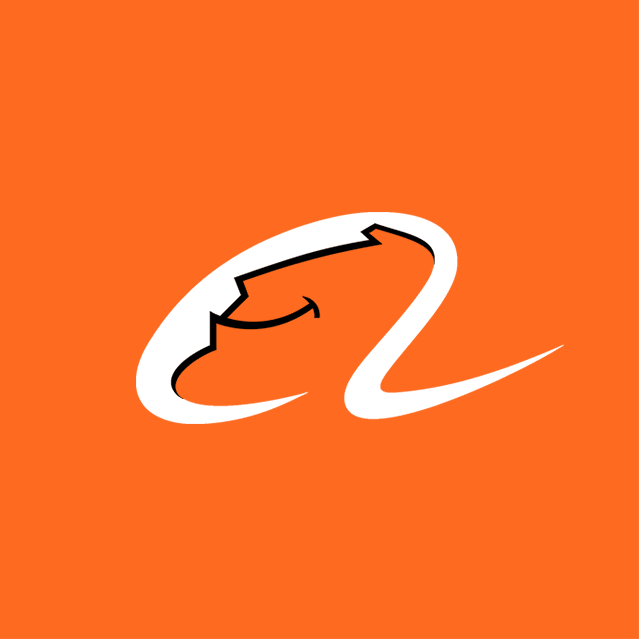 AlibabaBABA93.24 $Buy Alibaba998894.40 HKDBuyService in partnership with Tinkoff Investments. Quotes are updated every 15 Minutes Situation with Chinese retail For the first time, Alibaba's quarterly revenue did not grow year-on-year and remained the same - 206 billion yuan (31 billion dollars). All because of problems in Chinese retail.   HODL: keep bitcoin and earn

PolymetalPOLY252.40 BuyService in partnership with Tinkoff Investments. Quotes are updated every 15 Minutes In mid-July, Polymetal presented a report for 1 half of 2022, which recorded the first negative effect of international sanctions against Russian gold.   HODL: keep bitcoin and earn