While Microsoft and Apple battled for 30 years, Gates and Jobs became friends. After Jobs's death, Gates tweeted: "For those of us, who are fortunate enough to work with Steve, it was an insanely great honor. I will miss Steve immensely. ".

Bill Gates: he mesmerized the crowd Bill Gates and Steve Jobs may still be tech's most famous nemesis.

"He was a true master of over-motivating people.", – told Gates to the Armchair Expert podcast .

“I was a minor wizard, so I couldn't fall under his spell – but i could see, how he casts spells, and then I looked at people and saw them hypnotized ".

In an interview with the Wall Street Journal in September 2019 Gates celebrated, that Jobs has always had a natural talent for engaging audiences, even when offering a disappointing product.

“Steve Jobs has always been more natural in [public speaking]», – said Gates. “He could talk about, that in the case of the NeXT Computer it was not such a good device, but at the same time hypnotize people to death, if they were in the hall ".

Tim Cook: "Your mentors can leave you prepared., but they cannot leave you ready "

Cook described loneliness, which he experienced after Jobs's death, Saying, that this experience taught him to distinguish between "preparedness" and "readiness".

Elon Musk: “Learning to attract and motivate great people is critical” Tesla co-founder and CEO Elon Musk tweeted on Monday about his desire: talk to Jobs at least once.

At an event at the Computer History Museum in 2013 Musk shared, that co-founder Google Larry Page once tried to introduce him to Jobs at a party, but he didn't like it.

“I once tried to talk to him at a party, and he was very rude to me ", – joked Musk. Mask, sometimes compared to Jobs for his dreamy visions of the future, said in an interview with Autobild 2018 year, that he has long admired Jobs. 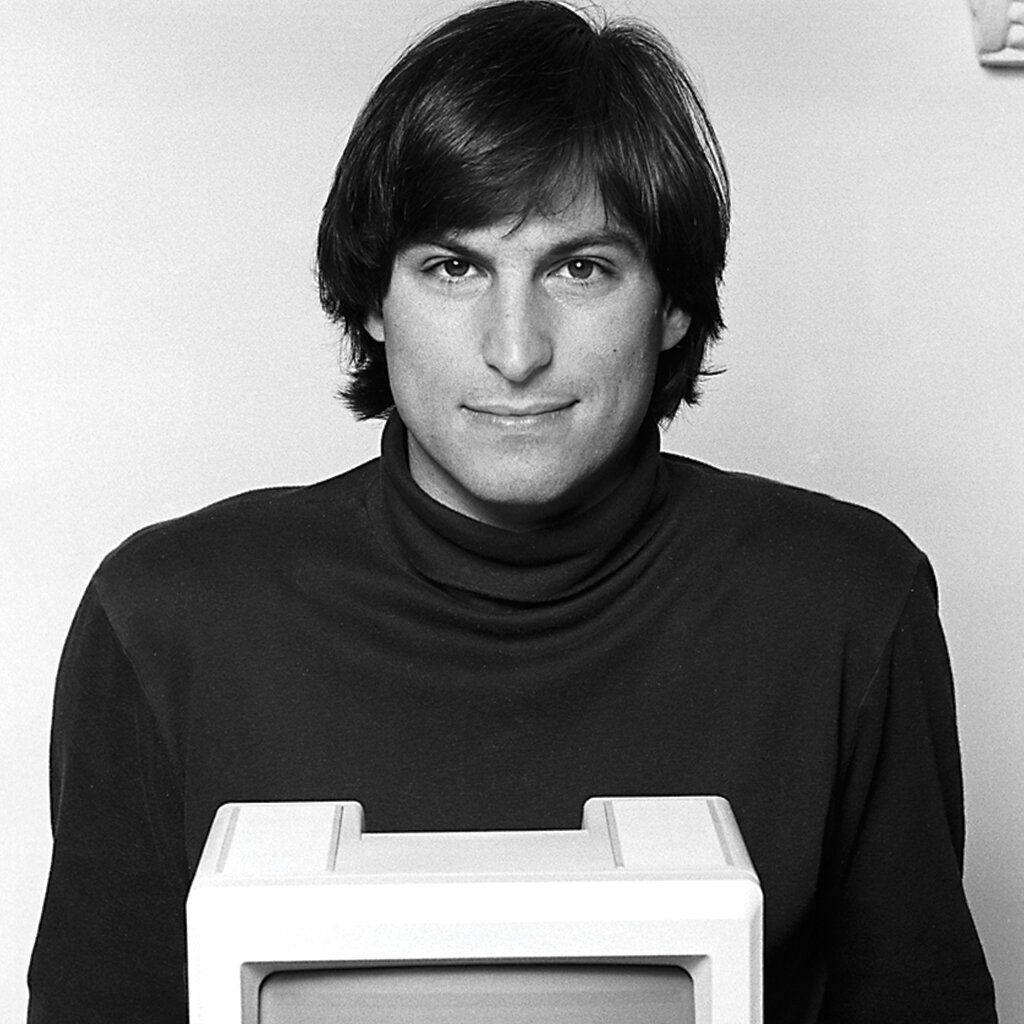 His ability to grow Apple by attracting top talent and earning employee loyalty – this is what, what Musk is trying to achieve at Tesla

“The ability to attract and motivate great people is critical to a company's success., because the company – it's just a group of people, collected to create a product or service ", – Musk explained, noting, that people sometimes forget this "elementary truth". ”Business.

80% all US dollars have been printed for the last 22 months. Record inflation (8%) the dollar over the past year doesn't seem so big anymore..   Investidea: BASF, because the Germans