Shiba Inu has been in the spotlight for some time thanks to its explosive growth. The asset even surpassed competitor Dogecoin in terms of market capitalization. Now another meme-based token is in motion: Floki Inu took off by more than 200% 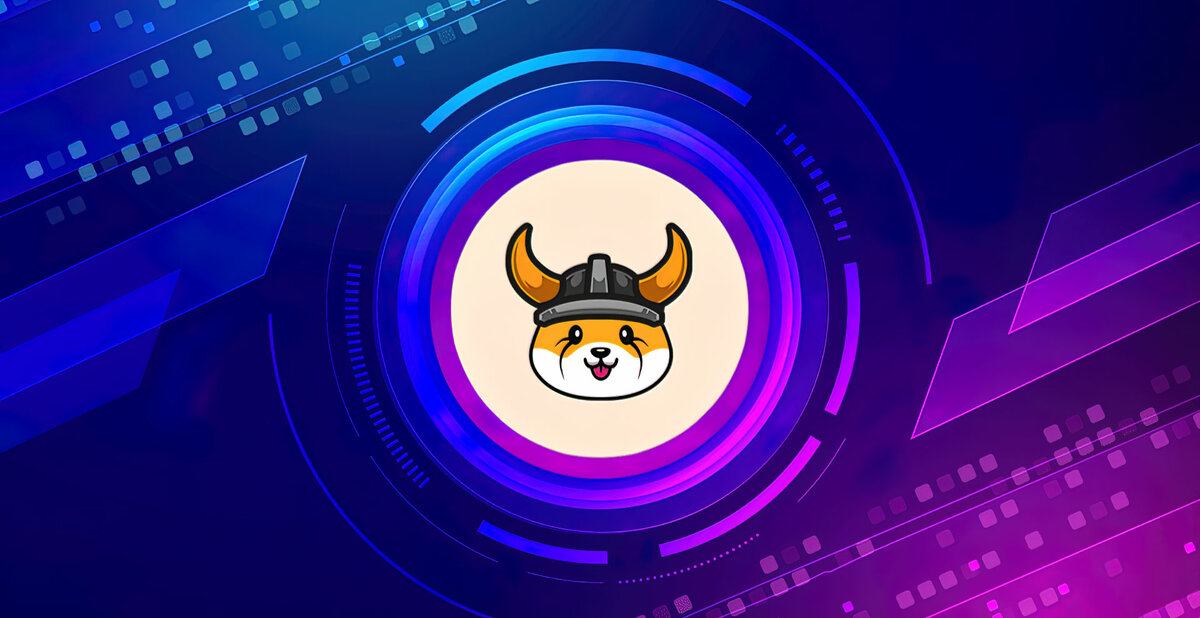 The Floki Inu asset was named after the Shiba Inu puppy Elon Musk. It was launched in July and is a cross-chain token based on Ethereum и Binance Smart Chain. Over the last 24 hours, the token exchange rate soared to 223% and reached an all-time high at the level $0,00021552.

While it is often difficult to pinpoint exactly why meme assets have taken off, Floki Inu's life has undergone several key changes recently.

Token creators launch public transport marketing campaign in London (advertising on buses and metro stations). According to advertisements, investors don't need to regret, that did not have time to make money on Dogecoin, because now there is Floki Inu.

Also, the developers have significantly changed the structure of commissions., by reducing the charge for each transaction tax and removing royalties, paid to other holders based on the total transaction volume. Elimination of royalties was prompted by the possibility of regulatory problems, since the token could be considered an unregistered security.

“We are negotiating the listing of FLOKI with several major exchanges, for whom compliance is their number one priority. I.e, if there is even a hint of, that FLOKI will be considered a security, listing will be difficult, that's why we removed royalties ", - say the developers of Floki Inu.

Floki Inu Transaction Tax Has Been Reduced From 8% to 3% and this money goes to create the ecosystem of the project. According to the Floki Inu website, the token has more than 170 000 holders. During the day, the trading volumes of the asset amounted to more than $203 million, which is a record figure.

Cryptocurrency analyst Justin Bennett believes, that December could be a month of rallying in the cryptocurrency market, and Ethereum (ETH) and Dogecoin (DOGE) potentially could lead it According to him, dollar index (DXY), which compares the dollar with a basket of other fiat currencies, gives a bullish signal for the crypto market.   Against the background of correction, institutions continue to invest in top cryptocurrencies