Maybe, that the long-awaited physical Bitcoin ETF in the US market will still have to wait. The SEC has postponed a verdict on the application from the investment company Valkyrie to operate a spot bitcoin ETF until 7 January next year 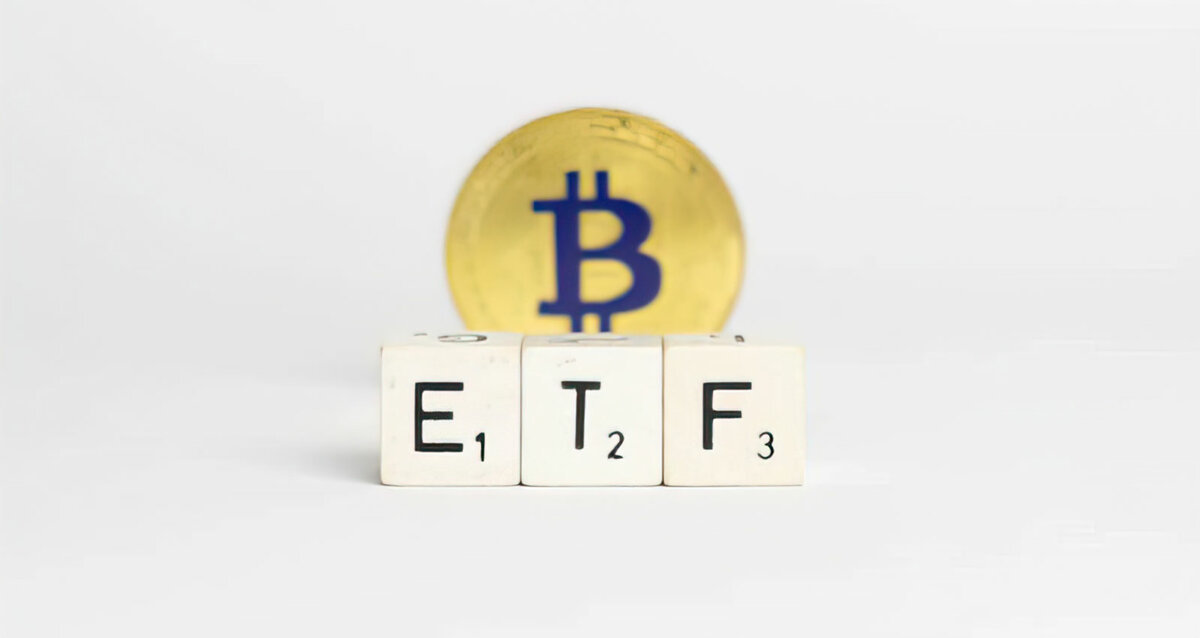 Valkyrie Physical Bitcoin ETF Verdict Delayed Until 2022 of the year

The SEC motivated this step by, that she needs more time, to explore, how the product specified in the application complies with the regulatory rules. According to the letter of the law, the regulator must approve or reject the application within 180 days from the date of filing, but has the right to extend the review period with delays in 60 days each. SEC Now Delays Decision On Valkyrie Physical Bitcoin ETF For The Second Time (the first time this was done in June and a decision had to be made 8 november).

Valkyrie is in the top 5 companies, promoting bitcoin products on the American stock market. She became the second after ProShares, launched a Bitcoin futures ETF (it happened 22 October).

Now Valkyrie, along with other companies, wants to get the green light for spot ETF, requiring additional research from the SEC due to concerns about bitcoin volatility and market regulation.

Valkyrie investment director Stephen McClurg says, that before the approval of the spot bitcoin ETF in the US market there is at least 6 Months. According to him, So far, the company is satisfied with the Bitcoin futures ETF and will focus on increasing its own share of the market.

Walgreens reports for the quarter and enters a new market

Cryptocurrency analyst Justin Bennett believes, that December could be a month of rallying in the cryptocurrency market, and Ethereum (ETH) and Dogecoin (DOGE) potentially could lead it According to him, dollar index (DXY), which compares the dollar with a basket of other fiat currencies, gives a bullish signal for the crypto market.   Walgreens reports for the quarter and enters a new market