WSC leases its customers portable storage and modular spaces - these are containers and folding trailers of the type of, what can be found on construction sites. All this wealth is partially produced by the company itself., and partially redoes already finished other people's goods.

According to the company's annual report, the cost of its equipment, which she rents out, is distributed as follows as a percentage of the value of working assets:

By type, revenue is divided as follows:

Consumers of WillScot services – companies from a wide variety of sectors. 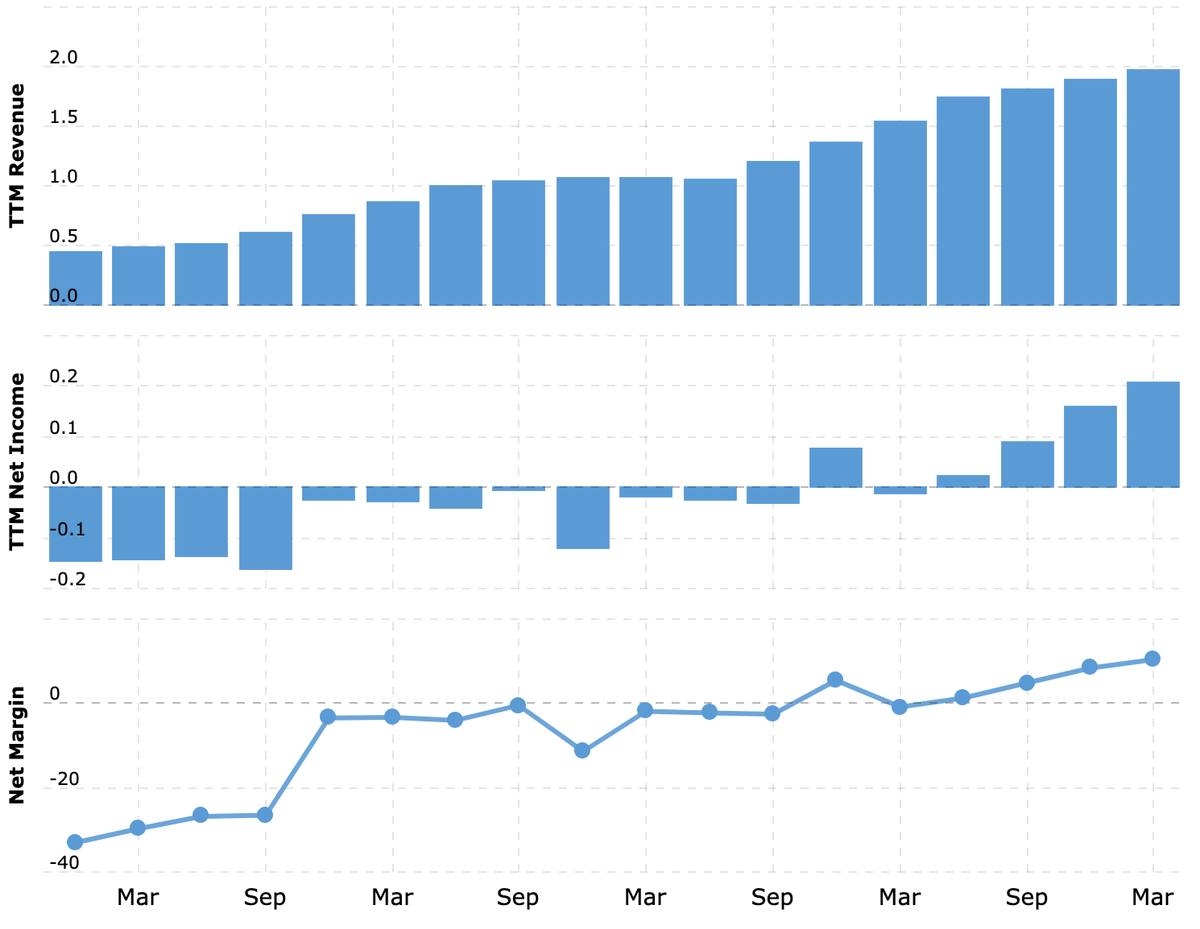 Consumption of goods and services of the company by industry

Also a kind of stability.. About 75% the company's revenue is renewable - customers consistently bring it to the WSC for years on the basis of long-term contracts. The average contract term of the company is longer 30 Months.

Diversification. The largest 10 customers of the company give it less 6% proceeds. Looking wider, then the largest 50 the company's customers give it 13% proceeds. In my memory, this is the most diversified list of clients. It's cool., greatly increases the negotiating position of the WSC and eliminates the risks, arising in the event of the departure of one of the clients.

Built. Extremely successful for the company: the average age of infrastructure in the U.S. is already well above the norm., in this regard, analysts are already making forecasts of, as the amount of money, allocated by the private sector for infrastructure investment, will grow by 2026 from the current 864 billion to 1.87 trillion. And that's without even taking into account Biden's infrastructure investment plan., the implementation of which is still stalled.

This is all an unconditional positive for the WSC..

There's Room to Grow. The company is a leader in its field in the United States and, judging by the fact, how vigorously it raises the prices of its services and that the level of utilization of its capacities is not yet very high, it has not yet reached the limits of growth in financial indicators..

Can buy. The company does not have a very large capitalization - $ 7.43 billion. This fact, combined with all the advantages of its business described above and a pleasant conjuncture, can attract a buyer to it..

May introduce dividends. The company does not pay dividends, but, taking into account the stability of its business, could pay. Now she's doing 90 cents per share per year, and if she paid 80 cents per share, then it would give 2,35% per annum.

Price. The company is worth almost as much as four of its annual revenues and at the current price of its shares will pay for itself somewhere for 38 years. It's quite expensive.

Finance. The company is intensively expanding and investing in the development of its business, which affects its debt burden, amounting to about 3.891 billion, of which 529.272 million must be repaid within a year.

There is enough money at the disposal of the company to repay all term debts: there are 11.321 million in accounts and 403.153 million counterparty debts. But still, such an amount of debt can scare off some investors in the light of rising rates and rising loan prices., and hinder the implementation of dividends.

Also, the growth of rates will negatively affect business activity., which can cause a significant slowdown in the growth rate of the WSC business. 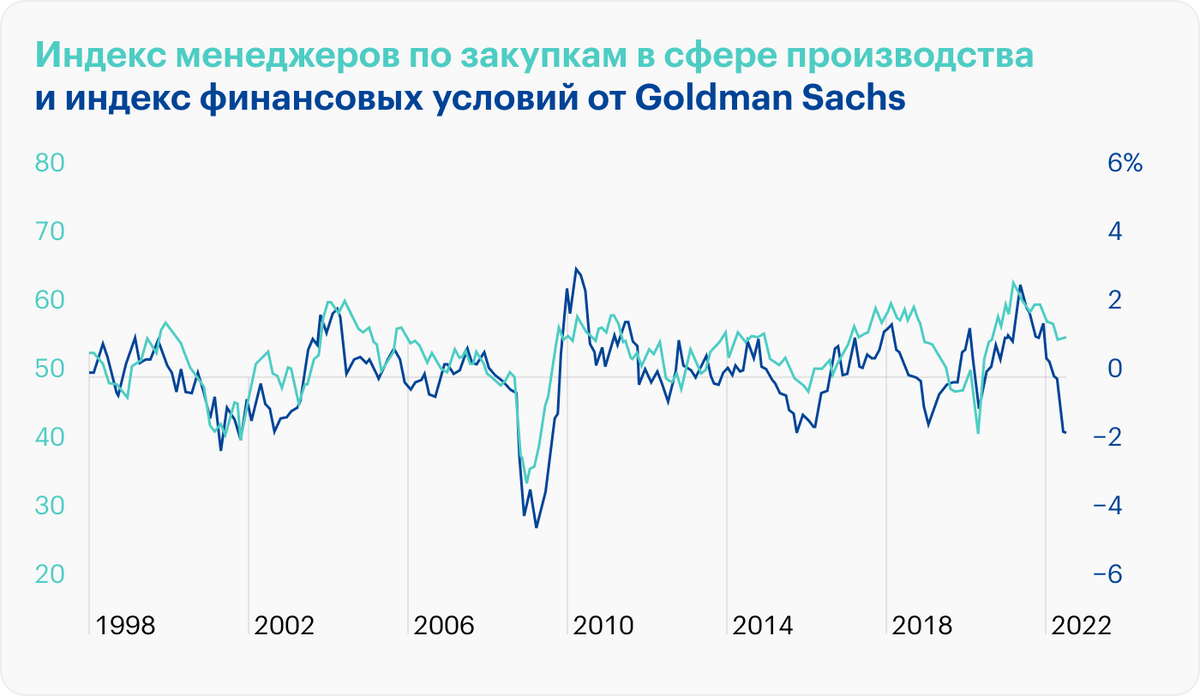 WSC is a cool and very interesting company, in which, it seems to me, it is worth investing with an eye to the long term.