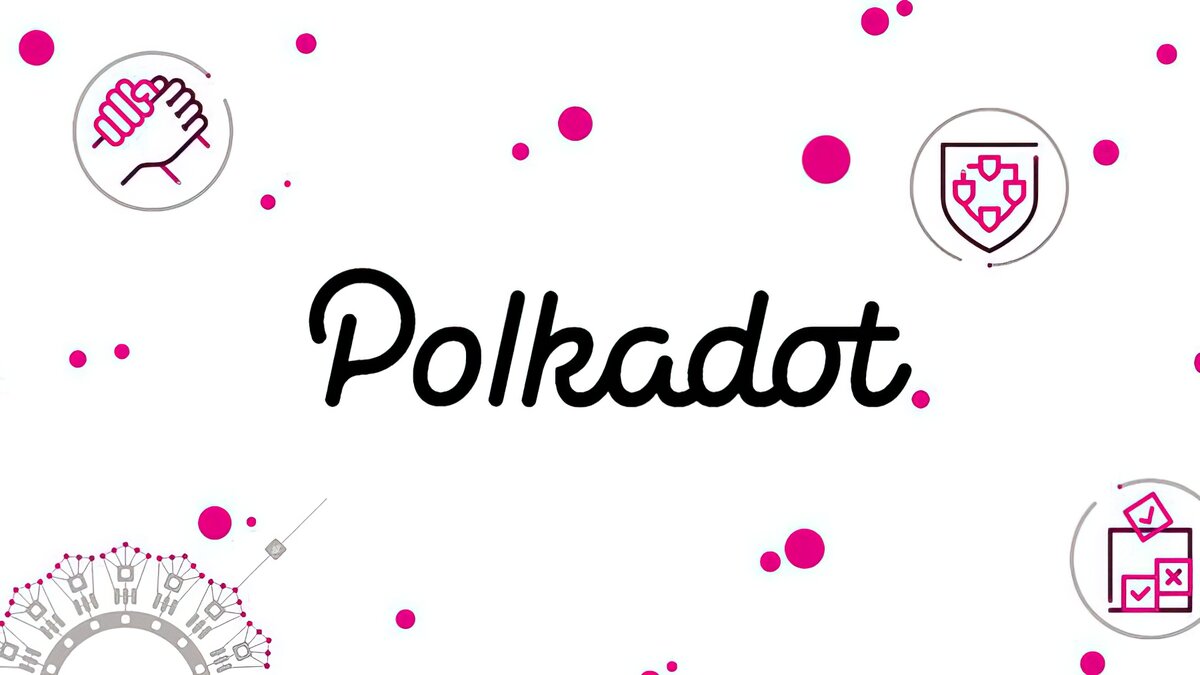 On the eve of the launch of parachain auctions, the Polkadot price has reached a new all-time high

In October, the network developer Parity Technologies announced the imminent launch of parachains, which are full-fledged blockchains, embedded in the Polkadot network for security and transaction verification purposes. As a matter of fact, Polkadot wants to be a zero-level protocol or a kind of blockchain for blockchains, thereby making networks interoperable.

Developers can start registering parachains 5 November provided, that the community will confirm the council's decision. For that, to place a bid at the auction for the purchase of a slot, and also for their creation, developers need DOT coins. Besides, holders can use DOT as governance token for voting.

After the announcement 13 October about the imminent launch of parachains, the demand for DOT increased, and also increased the trading volumes of the asset. However, from that moment until recently, the DOT rate ranged from $40 to $45.

Since May, the parachains have been available on the Kusama network and in the same month the KSM rate set a historical maximum at the level $621,71. Now the asset has grown by almost 10%, however, the KSM rate is quite far from the record mark and is about $410.

Cryptocurrency analyst Justin Bennett believes, that December could be a month of rallying in the cryptocurrency market, and Ethereum (ETH) and Dogecoin (DOGE) potentially could lead it According to him, dollar index (DXY), which compares the dollar with a basket of other fiat currencies, gives a bullish signal for the crypto market.   Gas for everyone: we analyze the report for the first half of the year "Gazprom"