According to The Block Research, in 2021 year, the total amount of funds stolen as a result of attacks on DeFi projects amounted to $680 million 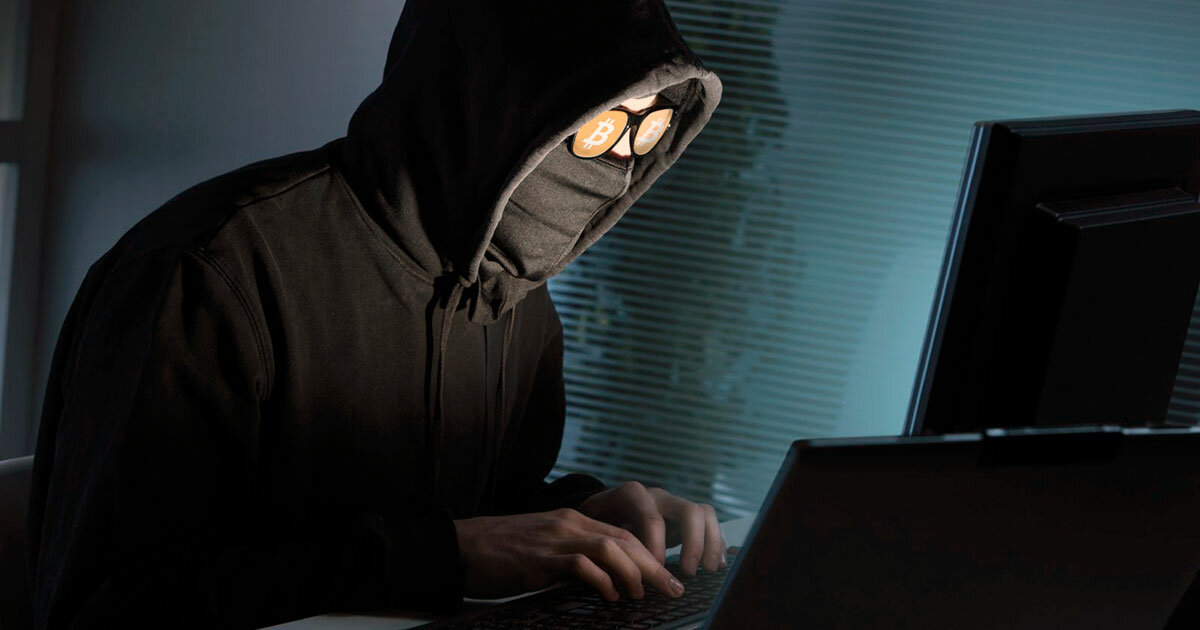 DeFi protocols lost due to exploits and bugs $1,4 billion, but $760 million were returned. During the year, there was 70 DeFi exploits on four blockchain platforms. Projects based on Ethereum – 34 Attack, next are projects based on Binance Smart Chain – 25 Attacks. Polygon and Avalanche projects suffered from 3 And 2 attacks respectively.

34 attacks applied the flash credits option (these loans are taken and used for some activities, and are repaid in one transaction block, that is, the lender is confident in the return of his funds). As a result, flash loan amounts can be huge at low cost., which gives hackers the ability to borrow large amounts and maximize the damage from such attacks.

DeFi protocol xToken was hacked in May. Hacker used flash credit to obtain 61 800 ETH ($270 million) and as a result of system vulnerability got $24,5 million.

3 from 5 the biggest hacks are related to Poly Network, which in total lost $611 million (although then the funds were returned). Another major loss related to the Compound project, which, due to a bug, issued COMP tokens in the amount of $114 million (returned only half). At the end of last month, Cream Finance lost $130 million also due to a large flash loan.

The above data does not include exit scams and other types of fraud, but only the exploits of the DeFi protocols are taken into account.

The cryptanalyst thinks, that December will be a bullish month

Cryptocurrency analyst Justin Bennett believes, that December could be a month of rallying in the cryptocurrency market, and Ethereum (ETH) and Dogecoin (DOGE) potentially could lead it According to him, dollar index (DXY), which compares the dollar with a basket of other fiat currencies, gives a bullish signal for the crypto market.   During the week Decentraland course (WHERE) took off on 300%