I don't really like to open on Monday, but if we are talking about large TFs like daily or H4, then you can open a position early.

It is difficult to psychologically refuse a long pair due to a powerful trend, but you shouldn't bother either, if the market is not growing. Today USDJPY opened with a gap down, and the growth attempt met resistance at the "window" level..

Если кто не знает, in the Japanese tradition, with the light hand of Steve Neeson, the gap is called a window and serves as a resistance.

Here is the very case. Probably, dollar yen will continue the downward movement. Maybe on 100 пп, может на 200. In any case, you should trail the profit.

And analysts at Societe Generale note, that the yield on 10-year US Treasury bonds is at its lowest level since June 2013 of the year, as a result of which investors invest in risk-free assets. It pushes the yen up, as investors lose interest in Japanese currency carry trades.

I got it short too. Stop above the gap. 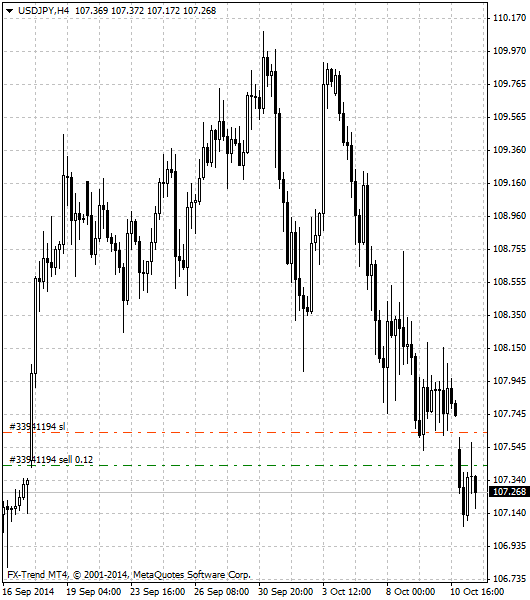 Teads company, spun off from Altice to offer advertisers and publishers a digital ad platform, announced the withdrawal of the appeal for the IPO.   my_trade @ 2013-06-30T22:03:00