I would like to tell you about a trading strategy for scallers with zero commission, which is used only by a narrow number of market participants, those who have no brokerage commission at all. I must say right away that zero commissions are available only to members NYSE ie. brokers, etc.. It's not a secret for anyone that besides a specialist in the market (NYSE, NYB) there is still a lot ECN (NASDAQ, ARCA, WHEREAS, BATS and others), that's just with the help of them you can earn.

It's only about that way, which I used and we will talk about BATS.

Let's start with the theory - what a zero trade looks like in general.

Having a glass with a price 1.00 of be and 1.01 we are waiting at the offer, when the level transition starts, and it doesn't matter which way, in our example, let's consider, that the level will go up (by the way, if he went down and stock would become subdollar, then everything below the following guide would become useless due to the change in ECN tariffs). so, we see that the excitement on the offer is growing, fewer applications, let's get into the game: hitting the offer 1.01 on the market, we get the position "minus 1" and immediately substitute it into the offer 1.01 themselves, to the most empty and necessarily liquid ECN, to close to zero, and we are executed in a moment. This is done so many times during the transition of the level., how much will the glass give (I did not succeed any more 5-7 once).

I hit the market with BATS because of its very interesting feature postonly + hidden, this made it possible to hit the market in the offer and receive a commission for this due to the fact, what I actually substituted into the bid only with a glass 1.01-1.02, but the price was still 1.00-1.01, ie. in fact, all those, who at the price 1.00-1.01 tried to substitute through BATS into the offer - they poured me as if they were hitting the market (although they did not beat, namely, they were simply put in the offer by an application). I closed it through BOSX - this is Boston ECN or EDGA, and both at the time of my use were free(ie. the impact on the market in them practically did not take any fees and thus they were very attractive) - now the commissions have changed a little, but still it would not hurt to earn in this way today. Less often, the closure took place in paid ECN, because, this made it less likely to repeat such a scheme several times at the same price level.

(commissions are not relevant - they have been changed at the moment)

“Hit” the market through BATS gave me a profit in 0.22 cents and closing in EDGA or BOSX, along with the SEC commissions, took away from me 0.02 cent, I had a profit of 0.20 cent. Considering the volumes on each trade of the order 10000-30000 papers received 20-60 bucks every time, the other side of such a trade is a trade not "to zero" but to "minus 1" it also happens, when you hit the market and the price stops and falls in the other direction. Counting everything, I can say that Net was no less on a day 800-1000, the maximum had borders in the area 2000-3000.

Well, so that BATS is popular there, it was easy to determine on the tape.

P.S. This is a seasonal style of trading, sometimes it disappears, sometimes returns, but he always was, will be and is on the market, so don't be surprised, if you see huge volumes in the glass when the level is crossed and do not ask yourself “what kind of idiot is substituted into the EDGA with such a glass, it would be better to get up in ARCA, I would have earned money ... " 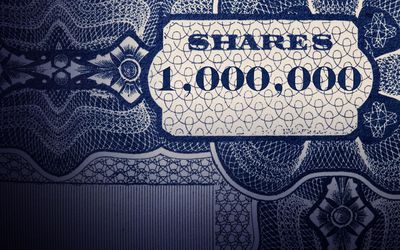 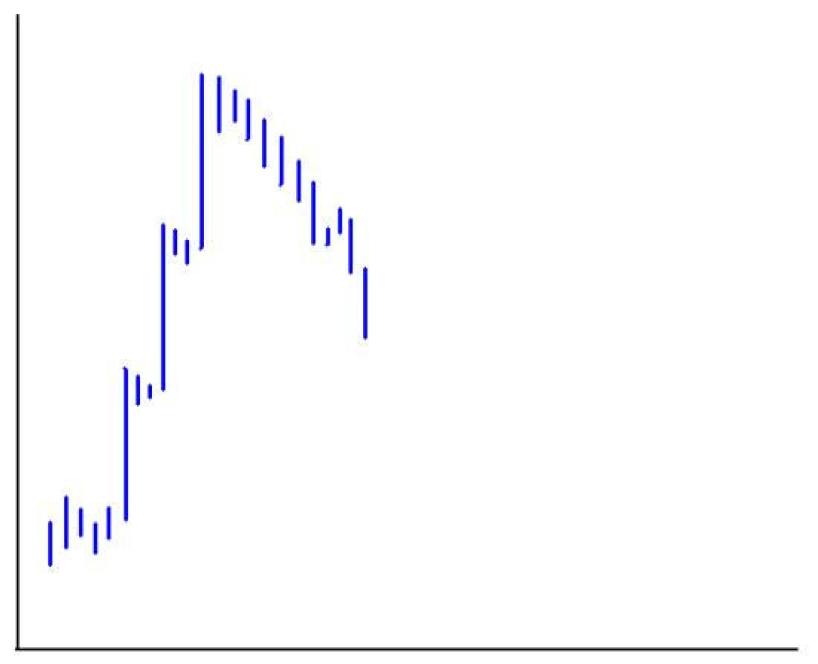 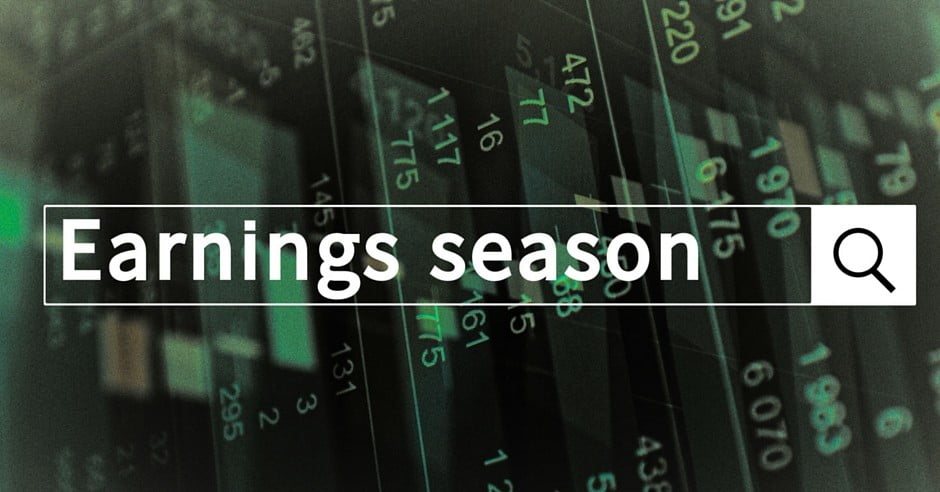