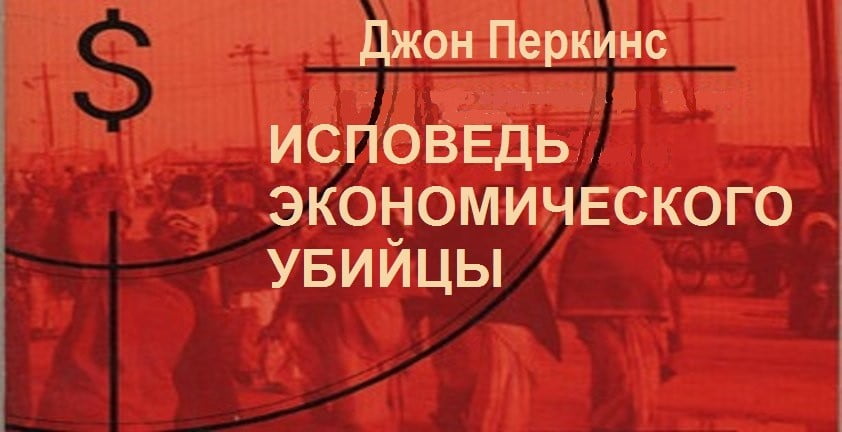 "Confessions of an economic killer" (English. Confessions of an Economic Hit Man) - semi-biographical book by John Perkins, published in 2004 year. The book focuses on Perkins' activities as an employee of the electrical company Chas. T. Main from Boston. Perkins recalled while working for Chas. T. Main, its main task was to convince representatives of developing countries of the need to attract loans for the development of infrastructure projects (conducive, among other things, improving the welfare of the local elite) as performers of which, as a rule, American companies were considered. Loans attracted for the implementation of infrastructure projects, according to the author, provided the United States with political influence over the recipient country, and opened access to sources of minerals for American companies.