Semtech (NASDAQ: SMTC) - American semiconductor manufacturer. The company's business looks strong, and his conjuncture is positive.. But the current value of the company greatly spoils the overall picture..

Semtech is engaged in the design and manufacture of semiconductor components. The company's customers are electronics manufacturers..

According to the annual report, Semtech revenue by final destination is distributed as follows:

By type of goods, the company's revenue is divided as follows::

Direct sales only give 18% company revenue, 82% is sold through intermediaries-distributors. Most of the products sold by Semtech are manufactured by third parties.

perspective. The final destination of the company's products is extremely promising - especially there, where it concerns industry and high-tech infrastructure. For the long term, Semtech looks like a very good option to make money on the "economy of the future".

China. The main market of the company in China, and that's a good thing.. The Chinese are intensively developing their high-tech production and importing relevant products in insane quantities..

The size. The company does not have a very large capitalization - a little less 5 billion dollars. This makes its shares sensitive to the influx of retail investors., which are readily led to everything "promising". It can also lead to the purchase of the company by someone larger.: in the field of semiconductors, there is now a lot of activity in terms of mergers and acquisitions.

Marvell Review: we invest in data centers and suffer losses

Clean accounting. The company does not have a very large amount of debts, most of them are closed with money at her disposal.. All this can bring the company the favor of that part of the investors., which in its decisions is guided by the assessment of the cost of loans. Raising rates ahead, and companies with large debts will find it harder to service them.. 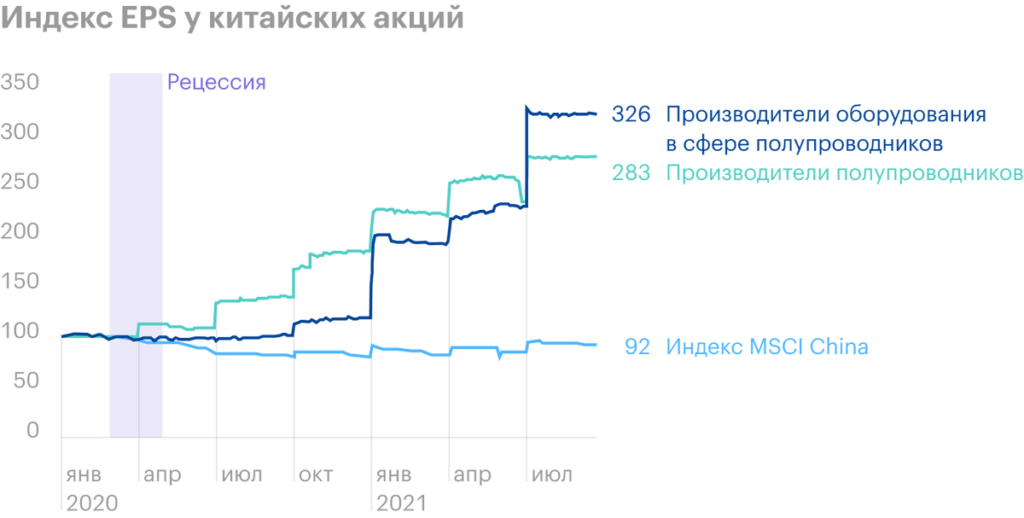 Concentration. A very large volume of Sales of Semtech falls on a number of large buyers: Trend-Tek — 17%, Frontek — 16%, CEAC International — 11% и Arrow Electronics — 9%. Changing the relationship with one of them can negatively affect the reporting of Semtech.

Expensive. P / E of the company exceeds 55 - which is already alarming. But if you try to evaluate then, how does the place of the company in the world correlate with its value, then it gets really bad. According to the calculations of Semtech itself, its target market is only to 2023 will be 9 billion dollars. Now the company stands as 70,42% your future market, borrowing on it 9,57%.

All in all, the future has not yet come, but the company is already expensive - straight movie Nolan's "argument.". P / S у Semtech 7 - almost in 3 times more, than competitors from STMicroelectronics, and c 2 more than times more, чем у ON Semiconductor. Just on the basis of the price, the company looks ungodly expensive and asks for a correction.. This price makes it less likely that someone else will buy the company..

China. Washington is set on confrontation with China and may well begin to put obstacles to the export of high-tech products to China.. This will be a big problem for Semtech., given China's share of its sales.

"As in the midst of the lights of the evening and the beeps of the cars..." The company is highly dependent on the situation of its production contractors and the state of logistics in the world in general.. Given the latest data, it is quite possible to expect a strong increase in Semtech costs, which will be reflected in its reporting. 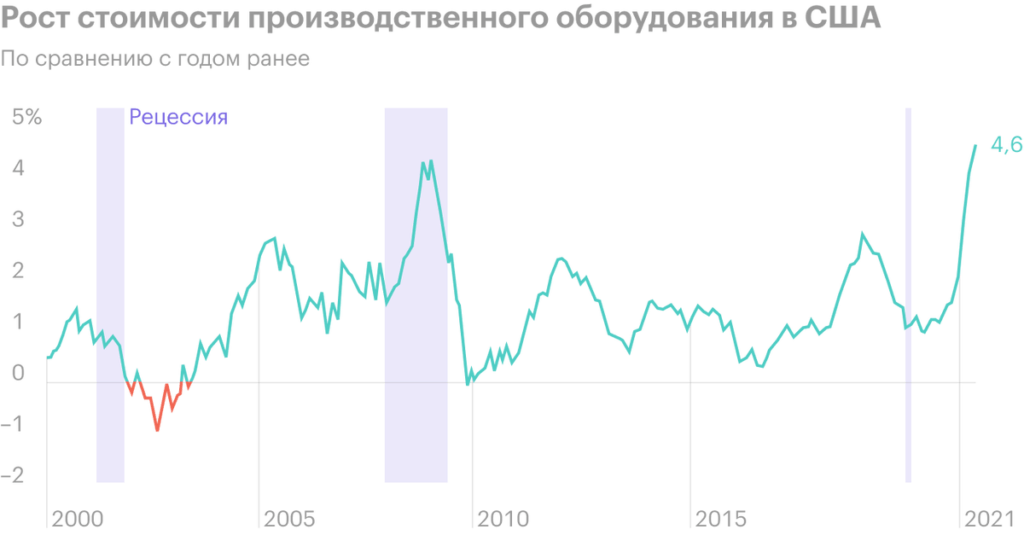 Semtech business looks promising, but the abnormal stock price raises concerns. Under other circumstances, I would have taken these stocks with an eye to buying a company by someone bigger.. But now I doubt that, that such a purchase will take place at the company's price.

This is a high-margin business with very little debt – Semtech management will certainly expect a very significant premium to the current price., but even the current price of the company is very high, so there may not be a buyer for the company. At the same time, logistical difficulties can seriously spoil the company's reporting., which will negatively affect its quotes. Obviously, that companies have given a lot of credit, after all, stocks are trading near historic highs. If she stumbles, then quotes can be seriously affected.

At the current price, I would not take these shares.. Although I will not dissuade those, who decides to invest now.