After that, how the creators of the cryptocurrency project inspired by the popular Netflix show "Squid Game" left the project, the SQUID token rate has fallen to almost zero 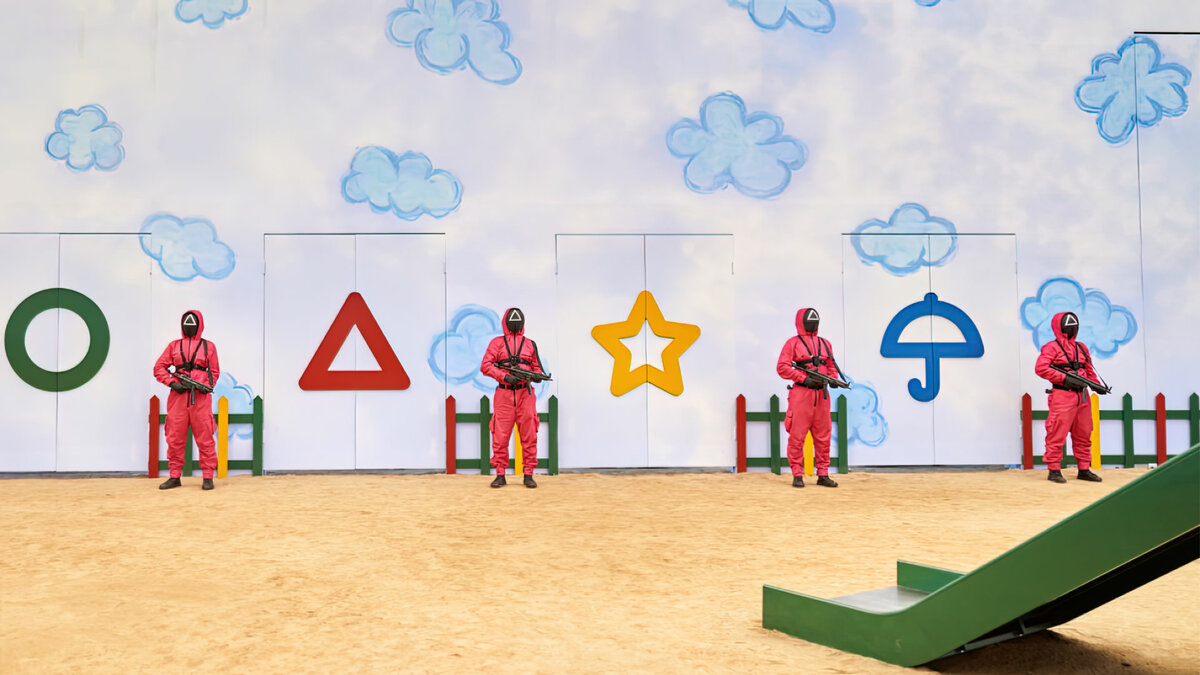 The Squid Game project instantly gained popularity last week., and the SQUID token for 3 days grew by more than 35 000%, although cautious investors initially pointed out grammatical and spelling errors in the white paper, and the site itself was registered less than a month ago.

Now the official website of the project and its Medium account are not working, and Twitter temporarily restricted the Squid Game account, motivating this with an unusual activity in him. Many users say, that the developers of the SQUID token ran away with investors' money.

Within a day, the SQUID rate fell by 99,99% to $0,002541, and trading volumes increased by 130%, which indicates tremendous pressure from sellers. The token is available for trading only on the decentralized platforms PancakeSwap and DODO (based on Binance Smart Chain).

The official Telegram channel of the project reports, that the creators do not want to work further due to the stress of working with scammers:

“Someone wants to hack our project. Developers are reluctant to work further due to stress and scammers. We will have to remove all restrictions on Squid Game transaction rules. The project will enter a new stage of community autonomy "

Squid Game – not the only crypto project, created by the popularity of the Netflix show. During the day dropped significantly courses other similar projects, for example Squid Game Protocol, SquidGameToken, Squidanomics и International Squid Games.