Arbitrage deals are an opportunity for a trader to make a profit on the difference in the cost of two financial instruments, which can be formed when certain circumstances arise. Such events include: increased risks, mergers, troubled or volatile securities (stock), conclusion of contracts, regulatory approvals, judgments and other events, which can affect the stability of the situation and lead to fluctuations in the market. 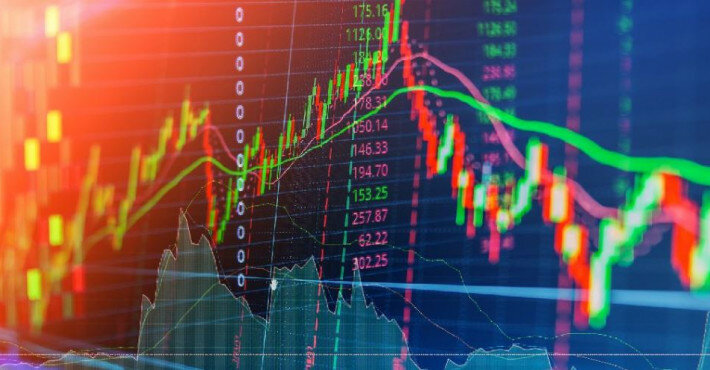 Like regular arbitration, event arbitration is also aimed at extracting the difference in value between related trades in the same period of time. For example, merger arbitration, which is also referred to as risky arbitrage. In the process of merging, usually, there is a purchase of company shares, which is to be absorbed, at the same time, the shares of the buying company are also declining. The acquirer usually bids higher, than the current market price of the company, the target of the takeover.

The difference between these two prices mainly depends on the likelihood and timing of the takeover completion., as well as on the prevailing level of interest rates. The bet in merger arbitration is, that such a spread will ultimately be zero, if and when the merge is complete. The risk is, that the trade may fail and the spread will widen significantly.