Pardon me, charts i took with etoro, It's easier for me. Although their prices are clearly not relevant and the spread is cosmic. But in general, to speculate is the very thing.

You all know which one of me is an analyst, if you read my previous posts about trading, but if you don't know, then in secret - just a rock star analyst

Etherium, guys, this is the future. At the moment, this is the main blockchain technology for creating DApps. Many altcoins are made on air, which speaks for itself. In addition, it is a fairly large open source. (partially) organization, That, me personally, reminiscent of something like GNU in its time - created by hackers, all use.

According to the charts, I can say so: ether is the leader of blockchain technologies, and I only see the rise of the ether, obviously there is always a pool of bears, who want to fix their positions, so rolling back a bit below the thing is realistic, but in the long run the ether will grow, no options for me.

Ripl! At the moment, the third cryptocurrency by capitalization, the main feature of which is NOT decentralization. As a matter of fact, this is a company, whose shares are a cryptocurrency, but not really. In general, everything is very subtle here, but as a direction digital assets for large companies, banks and states, then, I think, ripple has a future, as an active pioneer.

According to the charts, I can say so: Ripple is not very clear to me, Honestly, but from that, what i know, they are pioneers in blockchain for current business and government, so I look at these guys from a perspective, last week was not very good, many positions were exactly fixed by traders due to misunderstandings with Asian exchanges, and ripple's lawsuit with their former partners. But I think next week Ripple can go back up. In general, Ripple should be looked at with a little apprehension., although to me personally they are attractive because of their uniqueness.

What determines the future of bitcoin 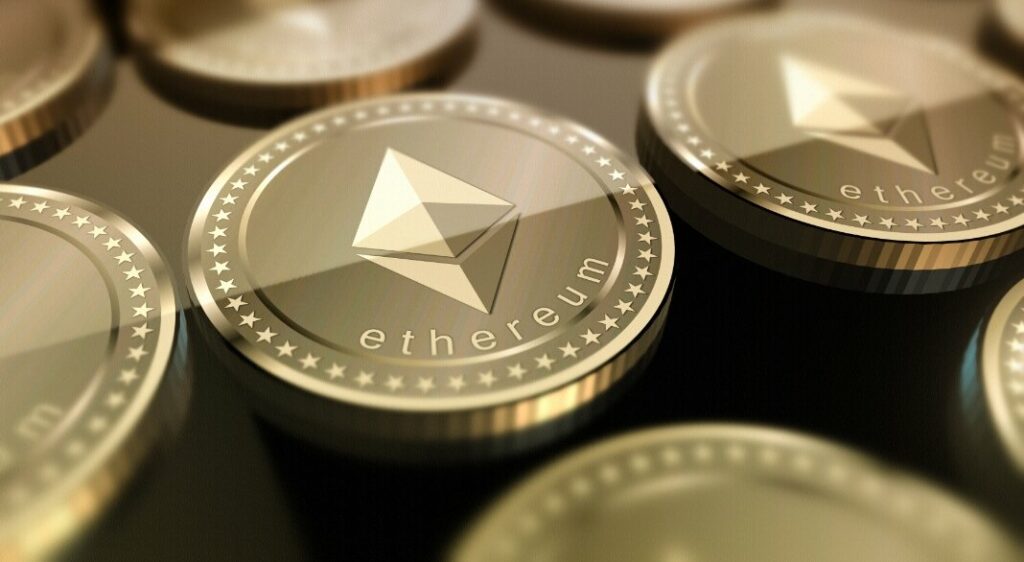 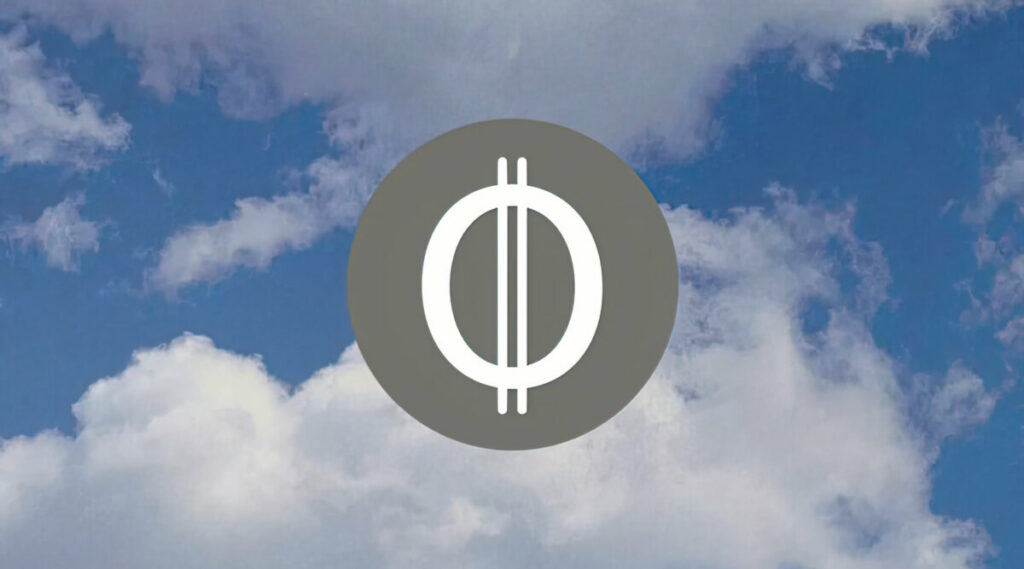