Two large mining companies with assets in Russia and elsewhere in the world, Polymetal and Evraz, with 21 The leading London stock index FTSE 100 will leave march after the collapse of their quotes against the background of new US and EU sanctions against Russia, what follows from the FTSE Russell note.

With 23 In February, Evraz securities on the London Stock Exchange lost 79% value and trade cheaper than the pound per share, and Polymetal fell on 74% – up to the price slightly higher 2 Pounds. The joint share of both companies in the index does not exceed 0,1%.

The inclusion of companies in indices usually serves as a positive signal for investors., as it increases the reputation of the business and is accompanied by an inflow of capital from hedge funds. Prospects for exclusion from benchmarks can be considered the opposite: the exit of institutional investors and the continued fall in the share price of issuers.

FTSE 100 is the leading British index and one of the main stock market indicators in Europe, which is calculated by FTSE Russell with 3 January 1984. It consists of 100 "blue chips", that is, the companies with the largest capitalization on the London Stock Exchange. 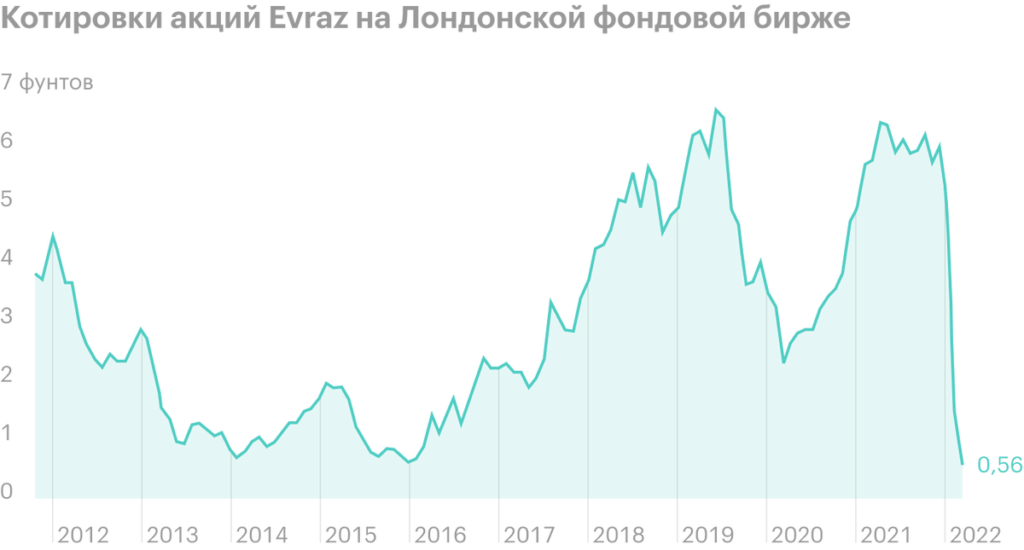 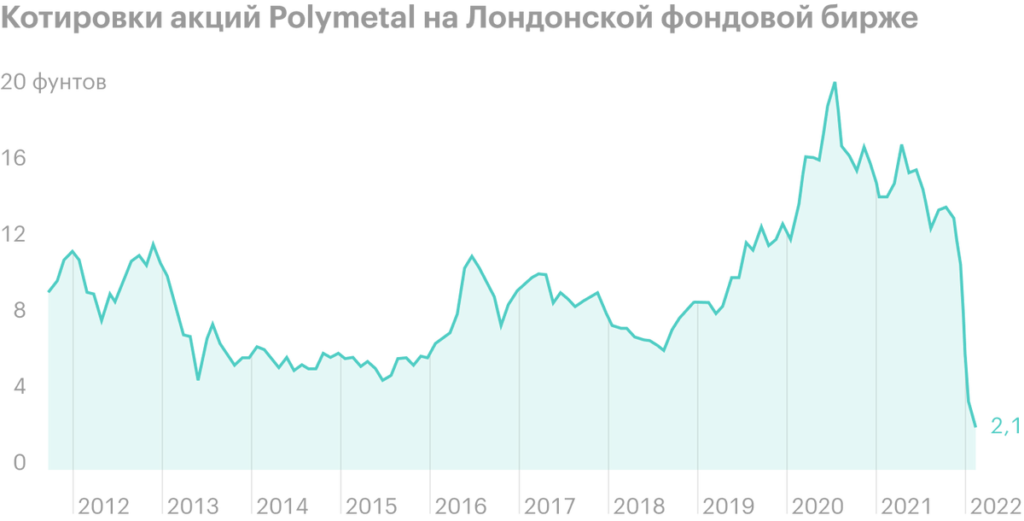 Teladoc (NYSE: TDOC) - American site, on which clients are provided with services in the field of telemedicine. The company shows a good level of improvement, but the limitations of the format do not allow this sector to be considered truly promising.. And this is not good news for the owners of the company's shares..   How to earn 1 million. with salary 25 thousand?