Hedge funds changed their minds about Tesla stock in time and took advantage of the soar of the electric car maker .

According to Jefferies, hedge funds counted, that electric car maker shares were undervalued in August, despite the fact that paper was shorted back in July. In July, the company held one of the largest short positions among hedge funds. 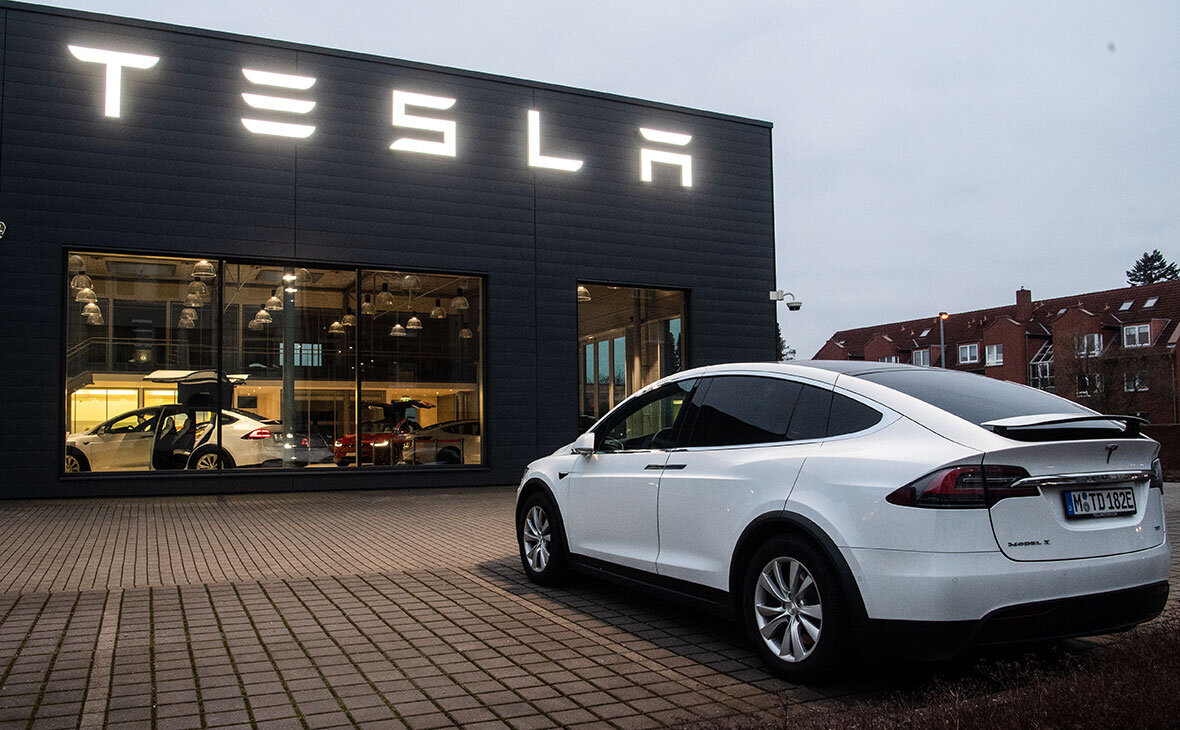 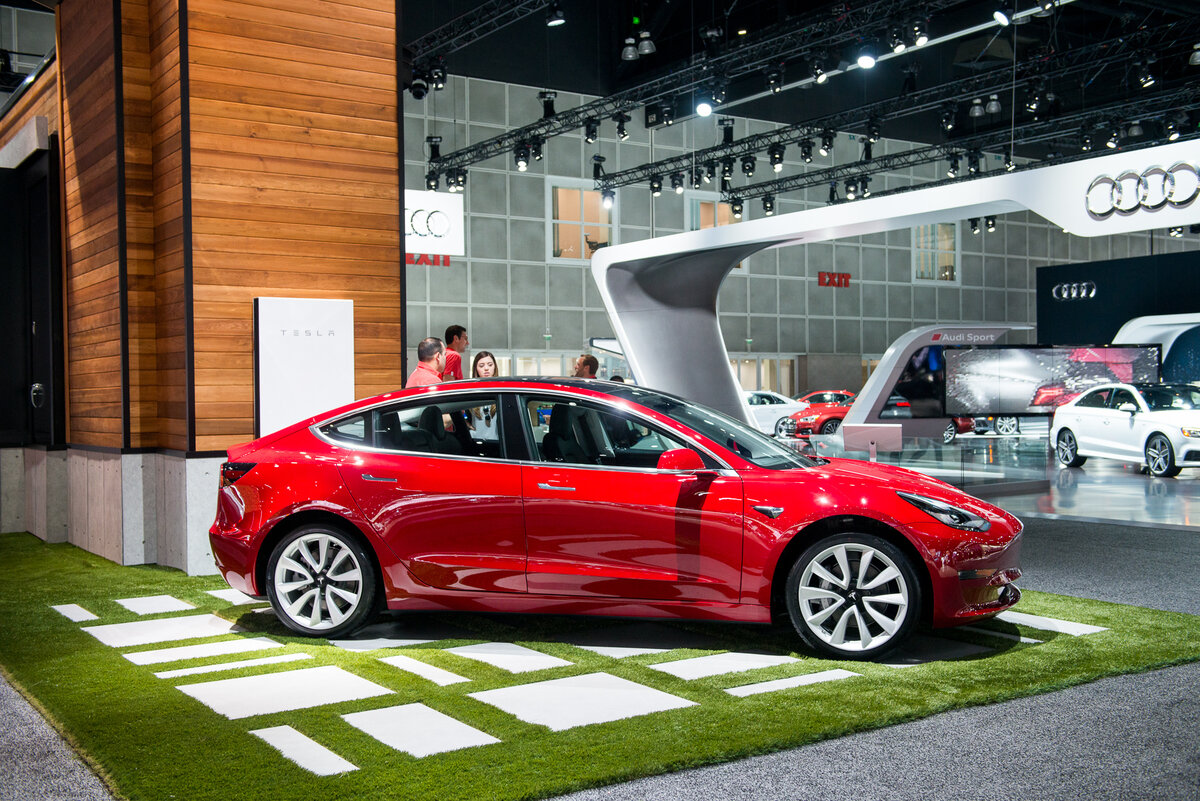 According to applications, Burry, who earned during the mortgage crisis 2008 of the year, Owned 10 755 Tesla contracts at the end of the second quarter.

The future belongs to electric vehicles

According to Jefferies, hedge funds have also been bullish on chip giant AMD lately. 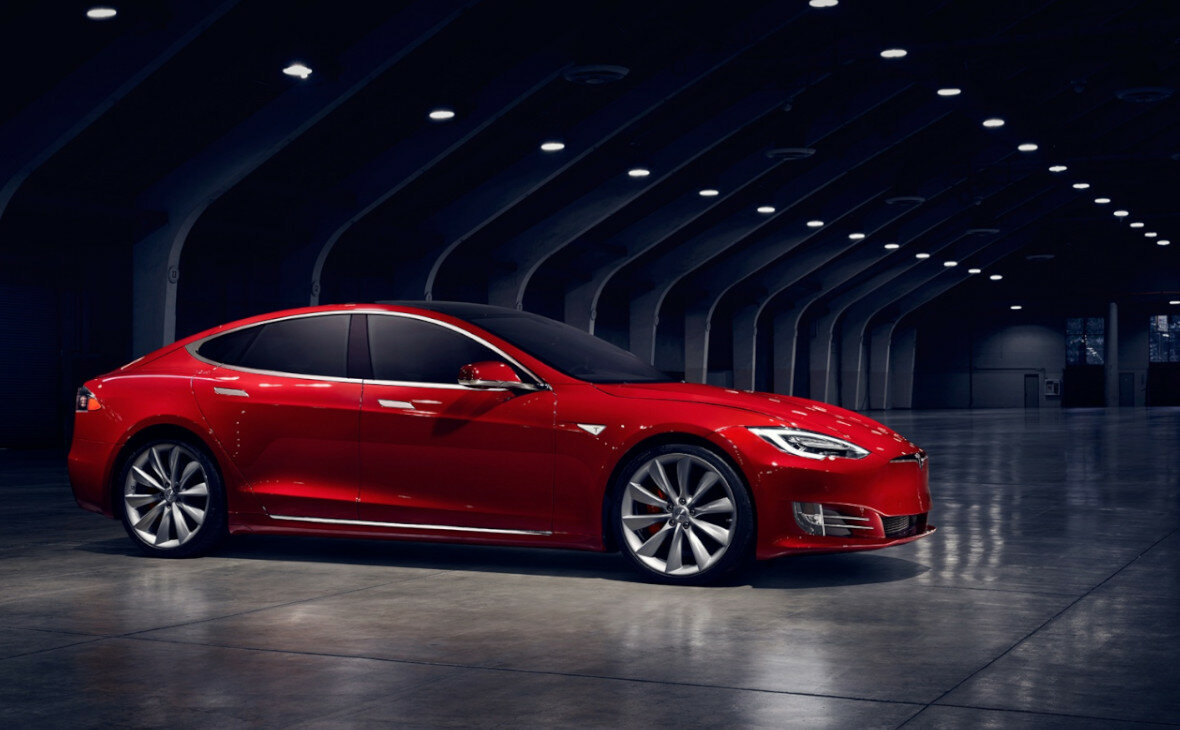 His sales jumped by 54 % during the quarter due to high demand for chips for servers and game consoles.

80% all US dollars have been printed for the last 22 months. Record inflation (8%) the dollar over the past year doesn't seem so big anymore..   How to increase your motivation to learn in trading