As already reported in a previous post, decided to once again try to trade pair trading on American stocks. The most important thing is finding the right match., which would be simultaneously correlated and cointegrated. “Correlated”, in everyday language means that the prices of both assets usually move in one direction each time, and “cointegrated” means that when there are discrepancies, assets tend to converge.

Also, both assets in a pair must be from the same sector of the economy. The tactics are simple — if the ratio obtained by dividing one asset by another deviates from its average by more than two standard deviations, open a position in the direction of convergence and close the position when the closing price of this relationship crosses the average, either through 12 days after opening a position (temporary stop). We only play end-of-day, that is, the market is scanned after the end of the session and positions are opened at the next opening of the session. $ 10K is allocated for each position. In total, it can be opened at the same time up to 10 steam. The use of the shoulder is implied 2:1.

Today at the opening of the session, on a demo account will be opened 4 positions: 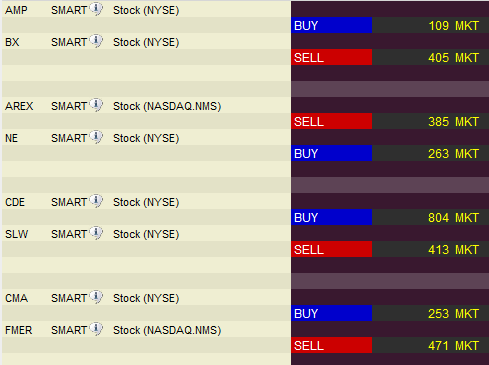 And this is charts their relationship — RATIO. 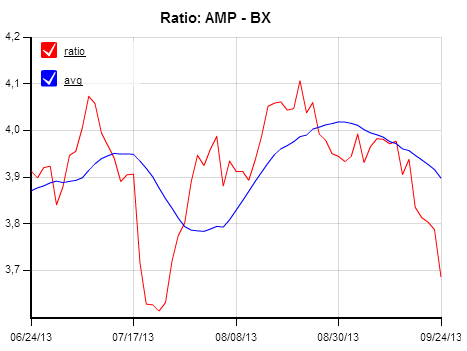 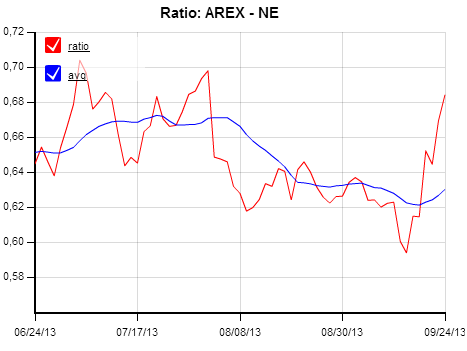 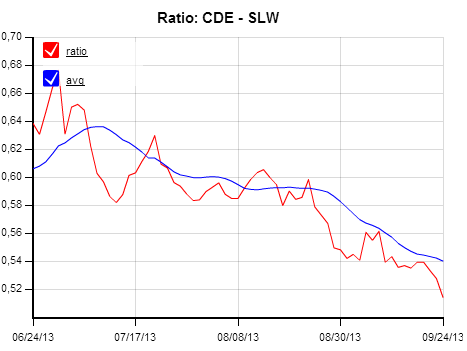 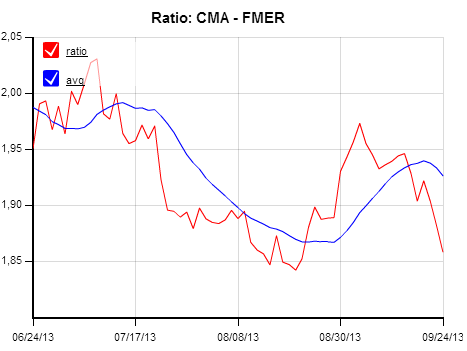 The main problem of algorithmic trading

80% all US dollars have been printed for the last 22 months. Record inflation (8%) the dollar over the past year doesn't seem so big anymore..   Thoughts on the comments in the previous post on neural networks.