Western DigitalWDC$57.06BuyService in partnership with Tinkoff Investments. Quotes are updated every 15 minutes

A provider of streaming devices and services talks about its innovations. New Challenges in American Greening the World. Activist foundation could split hard drive maker in two.

«E-e-e-e-e-e, Year": the platform is now developing its own content

Main: the company expands its own content line with new feature films, series and documentaries, and also plans to buy a stake in cable channel Starz.

Obviously, that Roku is trying to play more actively in the field of content creation. It seems to me, this is a very risky plan.: Roku's revenue is less than 3 billion a year - a very small fraction of that, that Netflix alone spends each year producing original content.

Roku's pockets are clearly not that deep., like major streaming platforms, so the chances are high, that Roku's spending will be ruinous and will not justify itself in the end. By the way,, French media holding Vivendi also claims a stake in Starz, and there are risks, that Roku will have to bargain. Although I would like to be wrong - and, probably, Roku shareholders would also like. 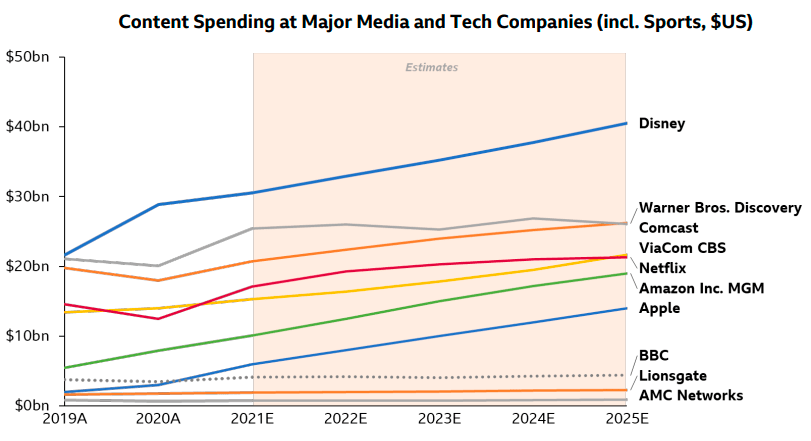 Impure Energy: barriers to building a green economy in the US

Last week, several stories were developed at once, which showed the practical difficulties of implementing clean energy systems in the United States.

Watching some systems on Collective.

Tariffs. A group of senators opposed the Biden administration's likely introduction of tariffs on solar panels from Asia. The Biden administration is now investigating allegations of unfair competition against solar panel makers from several Asian countries.: Vietnam, Malaysia, Cambodia and Thailand. According to US regulators, there is a possibility, that these countries are simply re-exporting Chinese solar panels to the US, against which tariffs apply, passing them off as their own.

If tariffs are introduced, it will hit companies hard., who install and maintain solar panels in the USA: the cost of installing solar panels in the US is already high, and after the introduction of tariffs, it will grow even more. On the other hand, this will give an acceleration to the business of American panel manufacturers, ridding them of Asian competitors.

The earliest provisional decision by regulators can only be expected in August of this year., but the supply of solar panels and their installation in the US is already slowing down: suppliers await clarity on new tariffs, to avoid talk of price cuts if they are introduced. 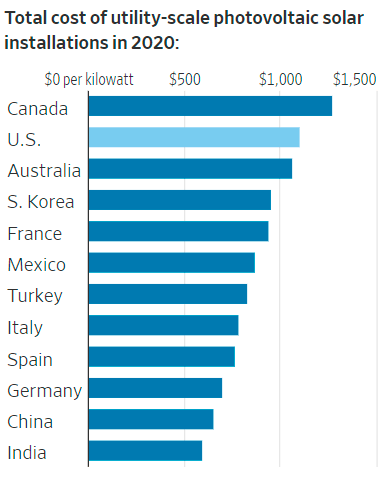 Benefits system. The non-governmental organization Niskanen Center shared an analysis of the existing system of benefits for owners of electric cars. The most interesting: they found, that the most actively burning gasoline drivers practically do not change to electric cars, because it is uneconomical for them. This can hardly be considered a shocking and unexpected turn., but in my memory this is the first case, when progressive analytics pays close attention to this moment.

According to Niskanen, the existing system of benefits actually acts as a subsidy for the richest households, who can already afford expensive electric cars simply because of their higher income, without subsidy, - 7.5 thousand dollars per car.

If the government continues to pay such subsidies, then for that, to have 250 million electric cars on US roads, it will have to spend $1.8 trillion in subsidies. Let me remind you, that 500,000 electric cars are sold annually in the US.

If instead, pay a subsidy 10 $ for the electrical equivalent of a gallon of gasoline, then for such a massive introduction of electric cars it will be possible to spend much less money - about $ 800 million.

This is a very interesting plan., which may well be raised to the banner by one of the electric car manufacturers.

According to Elliott, the stagnation of WDC quotes will have to be corrected by the division of the company into two different issuers: one will deal with HDD, and the other is flash memory. The Fund believes, that a set of appropriate measures could lead to an increase in WDC quotes to the level 100 $ per share by the end 2023.

Worth saying, that in a six-month-old WDC review I talked about the possibility of a campaign by an activist investor, but thought, that it would be about dividends or putting the whole company up for sale.

I'm not sure, that from an organizational point of view, a painless division of the WDC is possible, but the company's management promised to seriously consider the proposal of the fund.

There is a high probability that, that the division of the company will not happen, but for that, to satisfy activists, WDC throw them some bone. For example, will introduce dividends. However, dividing the company into different issuers is also a very likely scenario. 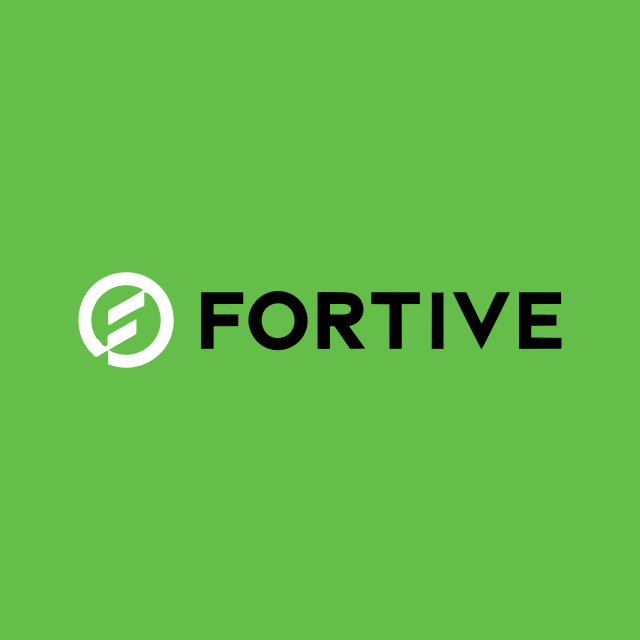