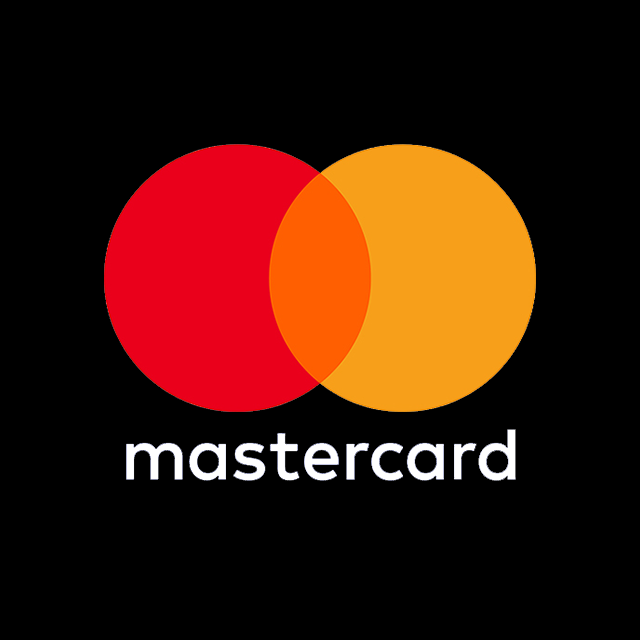 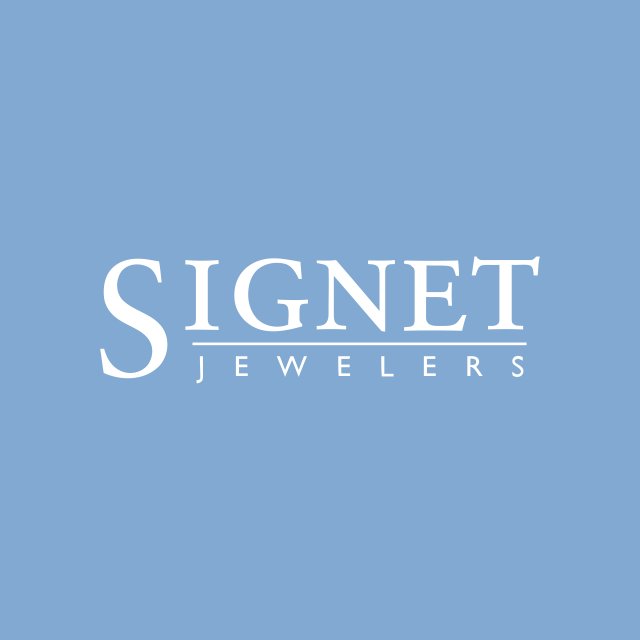 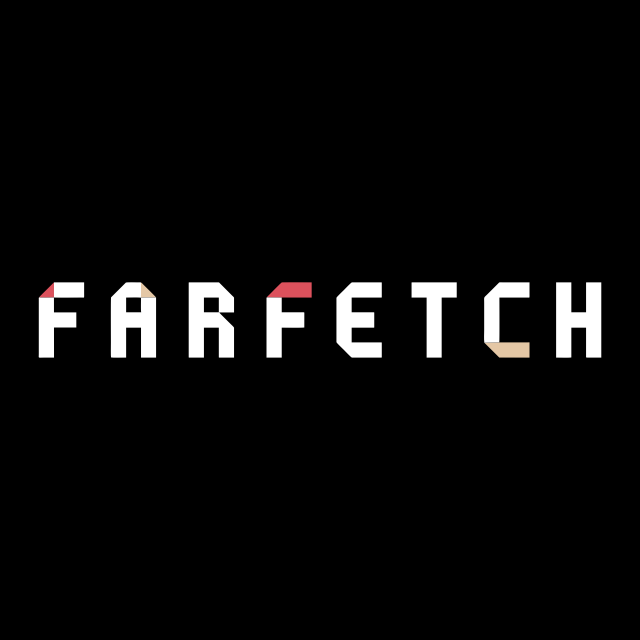 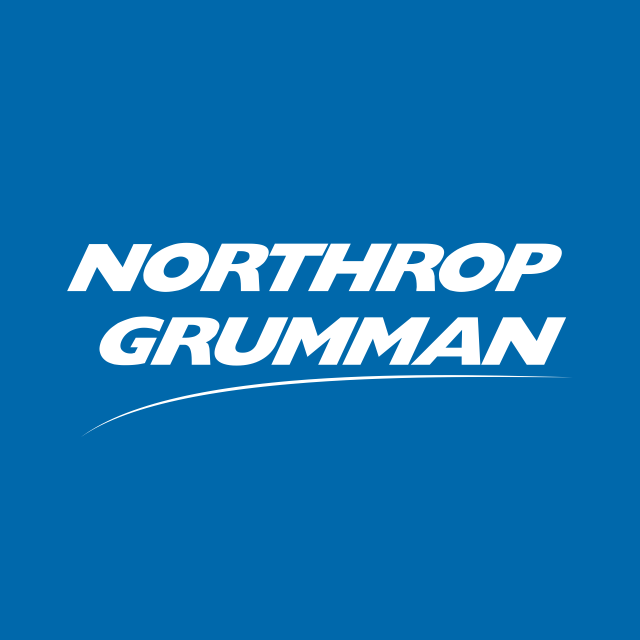 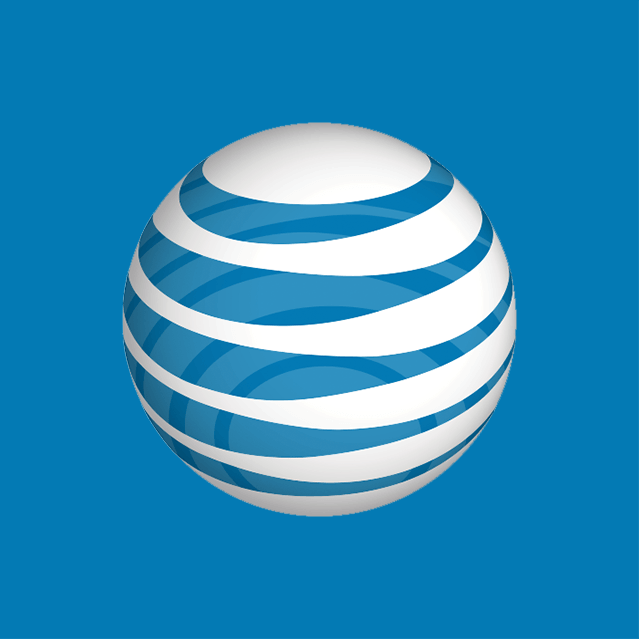 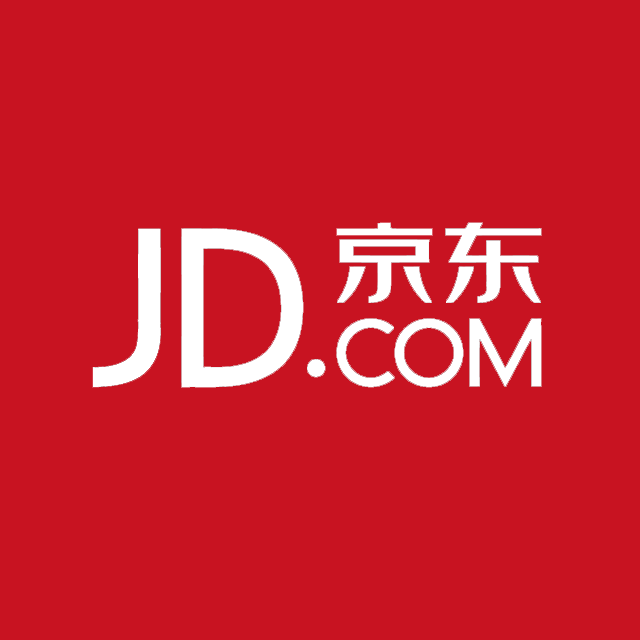 JD.comJD$56.49BuyService in partnership with Tinkoff Investments. Quotes are updated every 15 minutes

Unprofitable cybersecurity startup SailPoint found a buyer - the same, that I have already bought it. Mastercard tells us, what to invest in. AT&T and Northrop Grumman make 5G for the military. The founder of JD.com leaves the company.

Here's what investors need to know about it:

I think, that Thoma Bravo was attracted to the company by a combination of factors.

Firstly, SailPoint's high gross margin - it is 72,2% from proceeds. This means, that with a great desire you can get quite working, margin business. Having previously cut all departments in SailPoint, except those, who works directly on the product.

Secondly, the company is actively growing the share of renewable revenue in its overall structure: now it is 84,29%. Given the high gross margin, this increases the chances of extracting more profits from this business as a result of optimization..

Thirdly, The company's shares have experienced ups and downs over the past year and a half., but in general stomped on the spot. The Foundation has probably decided, that the fall in prices will allow him to save on the purchase. 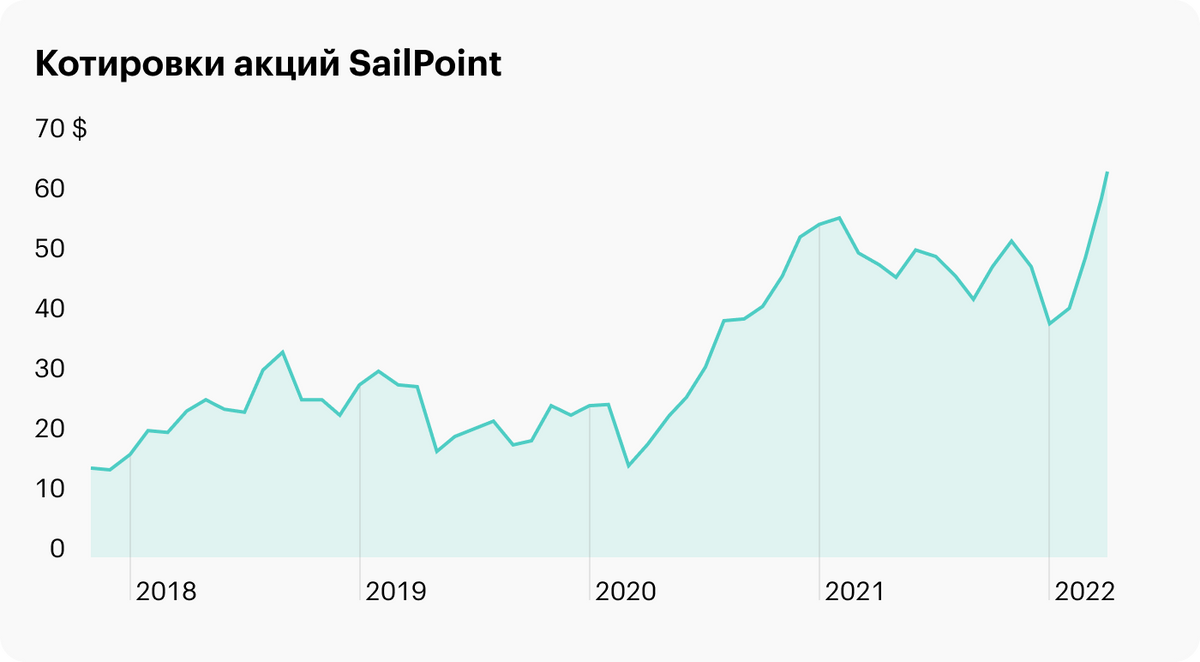 The only subtle point in our reasoning is that we do not know, what is the percentage of revenue retention: how big is the chance of the company to compensate for the damage from the loss of subscribers by pumping money out of the remaining customers.

The indicator is higher 100% means, that she more than covers the outflow. Shown within 85-100% are quite worthy for the subscription business. But if this indicator is below the specified limit, it's a problem.

However, maybe, Thoma Bravo buyers were confidentially shown these numbers by SailPoint management and were satisfied with the potential buyers.

What's funny, This is not the first time Thoma Bravo has bought this company..

The fund first bought SailPoint in 2014, across 3 put it on the stock exchange and completely sold his share in it by the end 2018. Maybe, now he has the same plan. Considering the growing demand for cybersecurity services, I wouldn't be surprised, that SailPoint will be back on the exchange sometime in 2025 or earlier. 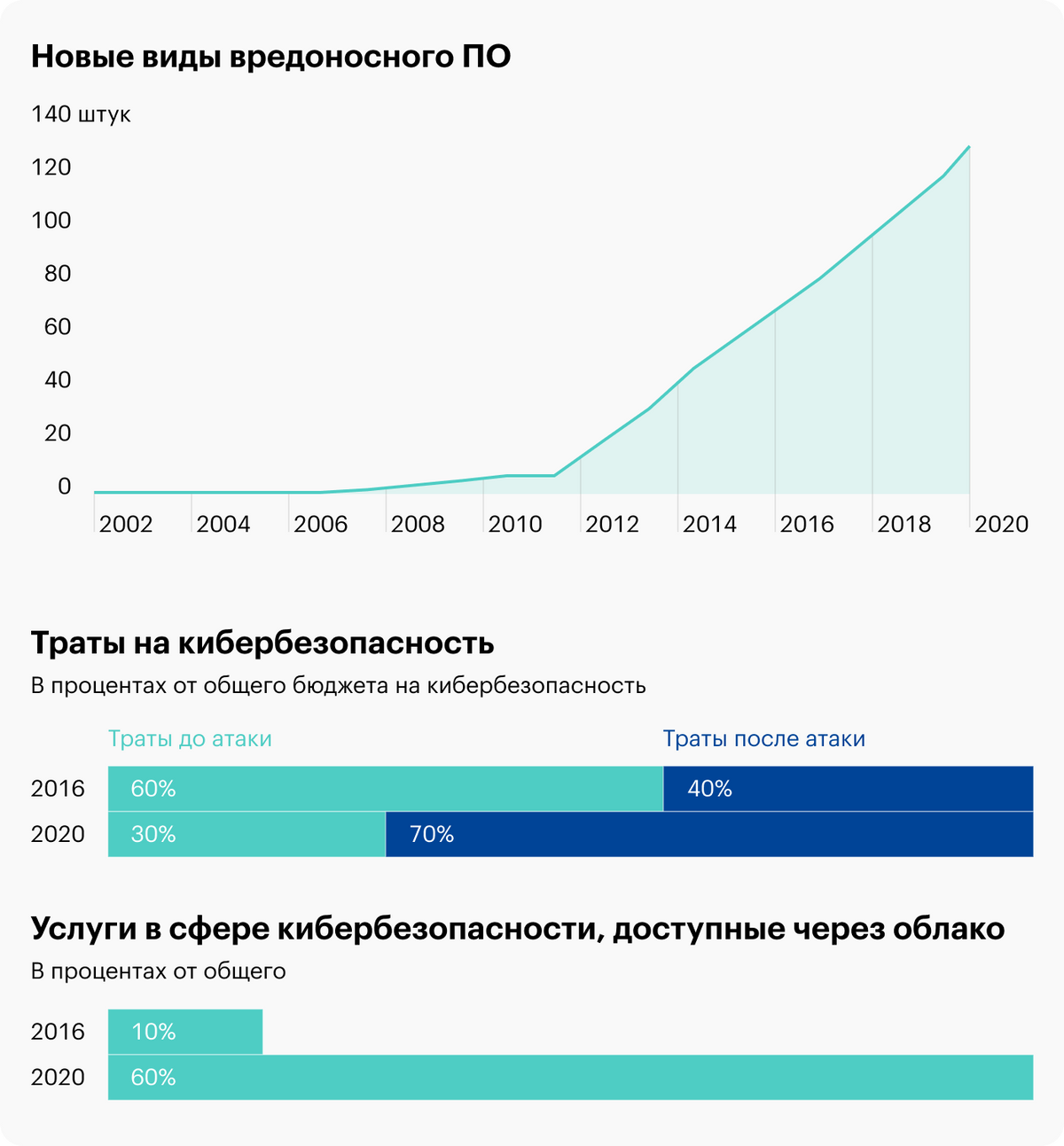 Redhead and tsatsky: US jewelery spending on the rise

Mastercard Processing Company (NYSE: MA) shared “with the city and the world” a report on the spending of Americans in March 2022. Here's what's interesting for investors to glean from there..

More Gold. Spending by the population on jewelry products has grown sharply - by almost 79% compared to pre-pandemic times. This may be due to the desire of Americans to somewhat diversify their investments..

Residents of China and India are just actively buying jewelry in large quantities for reasons of investment diversification. Howbeit, this is a good signal for "jewelry" issuers such as Signet Jewelers (NYSE: SIG).

More luxury. Spending on luxury goods has grown tremendously—almost by 46% behind 2 year and almost 28% compared to a year ago. This already creates a positive for shareholders of companies like Farfetch. (NYSE: FTCH).

US spending and buying methods, changes compared to 2022

There are also losses. And not a little.

Internet of Military Things: collaboration between Northrop Grumman and AT&T

Major defense contractor Northrop Grumman (NYSE: NIGHT) and telecom giant AT&T (NYSE: T) announced the start of cooperation. The companies will jointly build a 5G network for the US Department of Defense. Details are still few, but they will start testing the developed solutions this year.

For all telecoms, this news is rather good.. If defense money goes into this area, then it will receive additional development - a variety of companies working in it will be able to cling to the federal budget and start "assimilating funds" with great benefit for themselves and their shareholders. However, it also increases the risks of corruption scandals, which also needs to be taken into account.

"Why the Janitor Hates JD?»: the founder of the Chinese online commerce platform leaves it

Founder of the Chinese online store JD.com (NASDAQ: JD) Richard Liu stepped down as CEO of the company.

Even after leaving Liu will remain the most important shareholder of the company: he owns most of the shares of the special class, who give him 77% votes in decision making at JD.com. But he is not going to participate directly in the management of the company..

JD.com CEO is just the latest casualty of Beijing's crackdown on China's now overpowered tech companies: over the past year, management has also changed at Ant Group, ByteDance, Kuaishou и Pinduoduo. It is worth noting, that JD.com didn't get as much from the regulators, like Alibaba, but, probably, Liu decided to anticipate these risks and reduce the potential damage to the company in the event, if they come for him.

For JD.com shareholders, Liu's departure is not cause for optimism. But still, it can mitigate possible risks for quotes in case, if Liu himself is persecuted.

In a broader context, this, certainly, should be regarded as an increase in the subordination of China's technology companies to the Chinese government. This could be a problem for ADRs on the shares of these companies.: Western funds may boycott them.

Watching news : RBK www.quote.ru/shares/today_news.shtml www.k2kapital.com briefing.com bloomberg.com www.plan.ru/ Economic issues to be published: www.briefing.com/Investor/Public/Calendars/EconomicCalendar.htm If the reporting period, то Earnings Calendar :   Whether to close a position if it does not grow for some time?

Teladoc (NYSE: TDOC) - American site, on which clients are provided with services in the field of telemedicine. The company shows a good level of improvement, but the limitations of the format do not allow this sector to be considered truly promising.. And this is not good news for the owners of the company's shares..   Whether to close a position if it does not grow for some time?