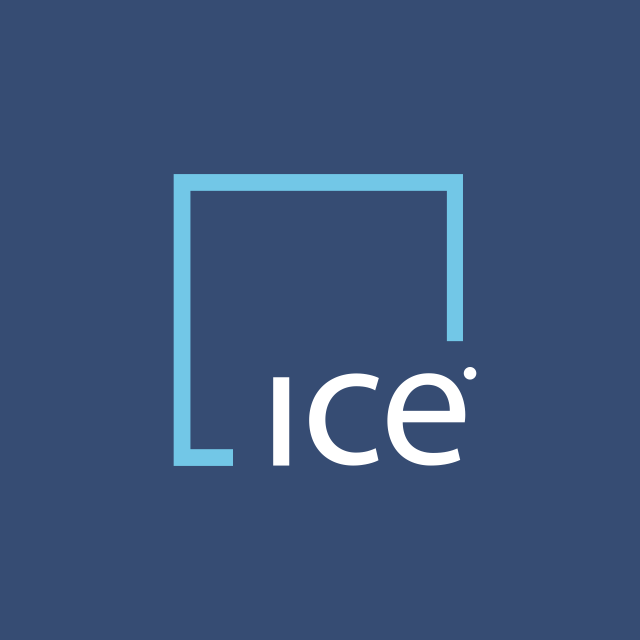 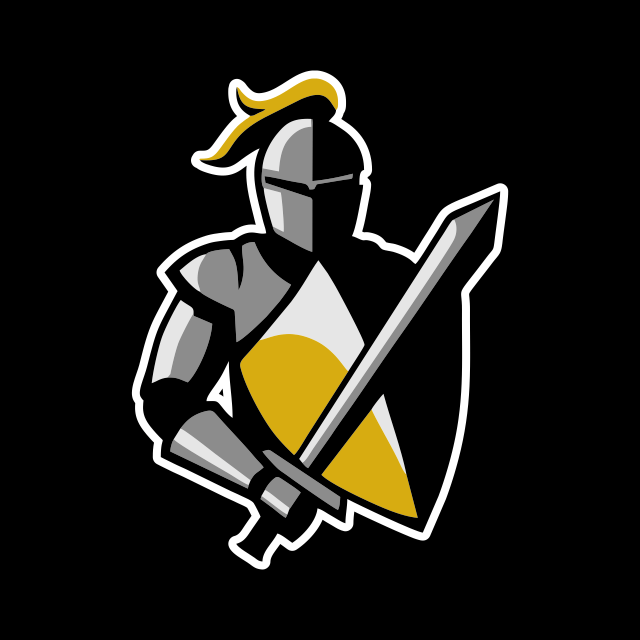 “I’m ... I myself must command?»: Shareholders are suing Activision Blizzard

A group of five New York pension funds sued game company Activision Blizzard (NASDAQ: ATVI). According to the plaintiffs, ATVI management harmed the interests of shareholders, agreeing to sell the company for $70 billion - at a price 95 $ per share.

Plaintiffs want, so that regulators carefully study the process of making a deal: they think, what is the most likely reason for the sale of the company in haste, without detailed consideration and discussion, could become a personal interest of the top executives of the company.

Need to say, that these suspicions may be justified. For example, Activision Blizzard CEO Bobby Kotick, who became a defendant in a scandal with the corporate culture of the company, leading to a massive drop in stocks, in case of successful completion of the transaction will receive 500 million dollars.

In any case, the claim, probably, is the response of investors to that, that the deal is not yet closed, and there is some possibility, that a successful closure will not occur. Maybe, this claim will indirectly result in another buyer, who buys ATVI at a higher price.

Remote irradiation: intermediate results of the transition to online education

Harvard Center for the Study of Educational Policy (Harvard’s Center for Education Policy Research, CEPR) recently published The Consequences of Remote and Hybrid Instruction During the Pandemic, dedicated to the performance of American students during the pandemic.

The authors of the study examined the learning outcomes of 2.1 million students in 10,000 schools across 49 states and found out the following: the more time the children were homeschooled, the more their performance suffered.

Investidea: FormFactor, because the form is sometimes more important than the content

The results of the study can hardly be called shocking., but here's a practical question.: what does all this mean for company stocks, working in the field of Internet education?

In the short term, this can lead to some volatility.: I'm sure, that the results of this and similar studies will be used in rhetoric by some politicians and the shares of such companies will suffer in the process. well, more or less like this, how pharmaceutical and insurance stocks suffer when discussing the unfairness of drug pricing and the need to introduce a uniform health care system in the United States.

But at long-term distances, such studies will not change anything.. Probably, the introduction of distance education in the United States will become massive - both for epidemiological reasons, as well as social: few teachers, and many schools are in disadvantaged areas. It is very typical here, that most remote classes were held in the poorest areas.

Talk about reducing distance learning will remain talk, just like talk about drug price controls and the introduction of universal free healthcare in the United States.. 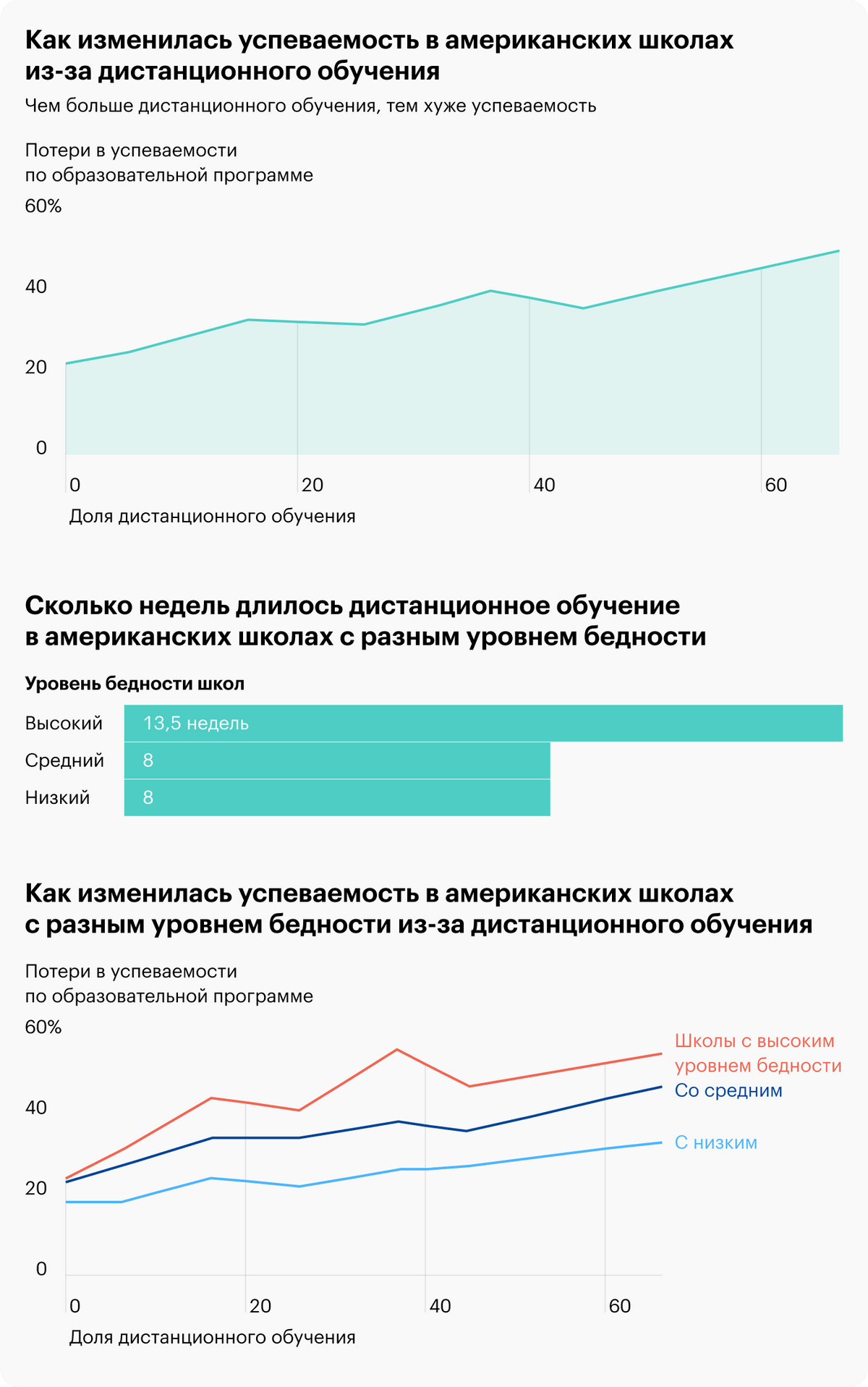 Here's what investors should know about this deal:

BKI is the biggest purchase for ICE in its history. And what's interesting, here the company continues to move towards the digitalization of the real estate sector: a couple of years ago, it bought mortgage software maker Ellie Mae from private fund Thoma Bravo for $11 billion in what was ICE's biggest purchase before BKI..

Near-mortgage software services provide almost 20% ICE revenue. Shares of ICE itself fell slightly, but it's a very smart deal: ICE buys a promising fintech startup at an adequate price and diversifies its business at the same time.