Here are the deal details:

Tower occupies 1% silicon wafer market. According to Intel CEO Pat Gelsinger, the purchase of Tower will allow Intel to build its own successful silicon wafer business for more than just its products, but also for other companies.

Tower manufacturing facilities are located in the USA, Japan and Israel. Think, this played a prominent role in the decision to buy the company: now Western companies are striving for the most part to withdraw production away from China.

Tower does not have a very large debt load - 615.812 million, of which 276.328 million must be repaid during the year. She has enough money at her disposal.: 210,93 mln on accounts plus 142.228 mln debts of counterparties and 363.648 mln in short-term deposits. This was also a bonus for Tower in the eyes of Intel management.: during the period of raising rates, it would not be very useful to collect even more debt. 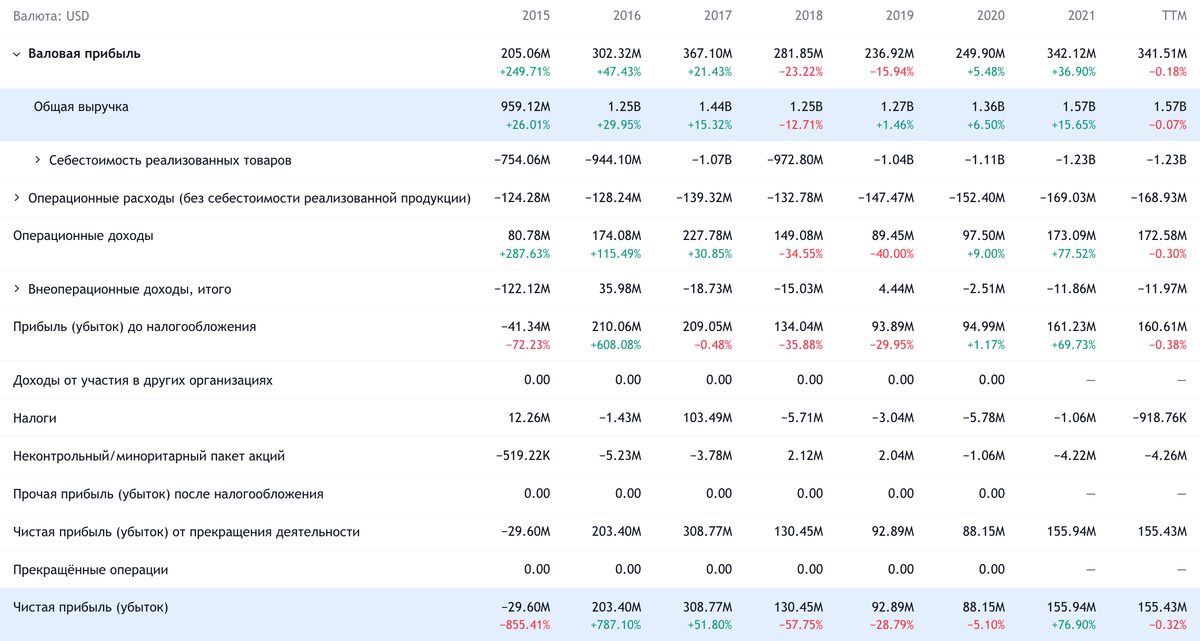 Investors greeted the news about the purchase of Tower without much enthusiasm - and later, when Intel published its business outlook for contract manufacturing of wafers for other companies, its shares fell by 7%.

In principle, there was nothing terrible in these plans - just the company's efforts to develop the "plate business", according to forecasts, will bear fruit by 2024-2025, and until then, the indicators will remain fairly stable, no sharp growth. In my opinion, investors underestimate Intel and once again show their limitations: Intel is inexpensive, and the plate business is very marginal and promising.

It is worth noting, that Tower shares are currently trading at 46,94 $ - this is below the price of its purchase by Intel. Seems to be, investors do not fully believe, that the transaction will take place, and expect opposition from antitrust regulators. But that should not stop us from looking for low-cost semiconductor businesses with the expectation that their prices will rise in case of news that, that someone buys them.

Yet the current chip boom is different from those cycles, what came before:

In other words, crisis of overproduction of chips if it comes, then, probably, much later, than many people think. So,, large spending on R&D and business expansion in this area will only increase.

American airline Alaska Air Group (NYSE: ALK) is going to try out the introduction of a subscription in his business: different fixed price plans, that will allow its customers to fly, using its airlines a certain number of times.

This, certainly, Not all, what travelers need to pay: they are also waiting for various fees and taxes, up to 14,6 $ for the flight. In total, different ALK plans will give for a subscription the opportunity to make 6, 12 or 24 round-trip travel per year.

The subscription is distributed to a limited number of regions - in fact, it is designed for flights from California to Nevada and Arizona. So for now, this is just an experiment - a fairly large-scale one., but still it is not a federal level.

And yet the ALK experiment deserves the closest attention as investors, and other airlines.

The subscription business model gives it greater resilience provided, that a critical mass of subscribers do not use their subscription too actively, otherwise the subscription brings losses to the company. Considering, that the coronavirus crisis has seriously battered airlines and continues to, to put it mildly, dampening effect on their financial performance, the introduction of a subscription may become quite common among airlines.

And it's very possible, that this news will greatly please investors, because airlines now look completely undervalued compared to cruise lines, despite a tangible improvement in the flight situation. 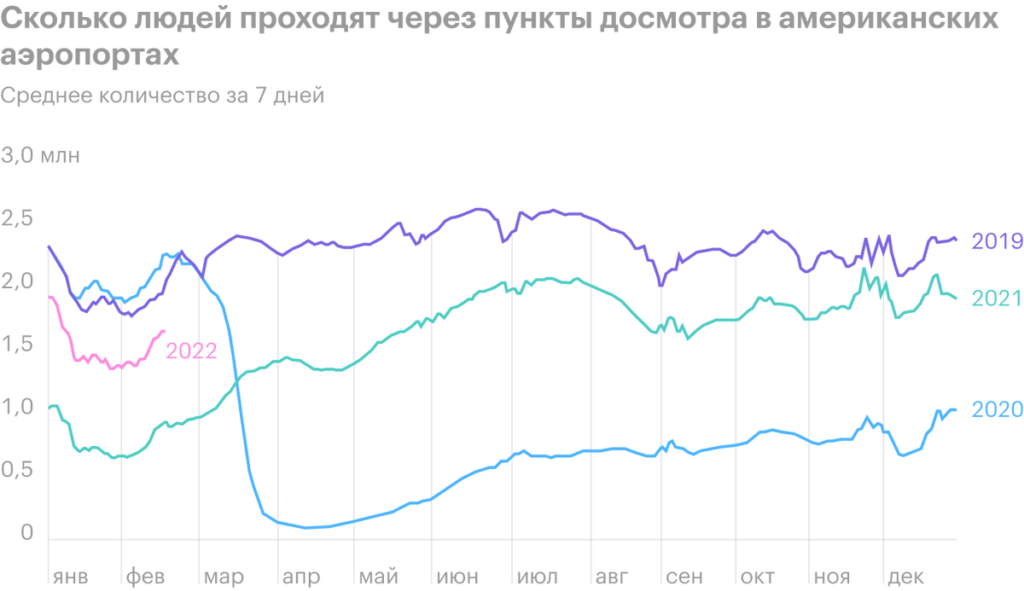 ​​ $SPCE Why Virgin Galactic Shares Fall Again? Will Virgin Galactic conduct space flight tests next month or not? Space tourism company Virgin Galactic plummets for second straight session on Thursday, closing on 3,8% Fall, and a fraction of a percent lower on wednesday.   Do not have illusions, part 2

Teladoc (NYSE: TDOC) - American site, on which clients are provided with services in the field of telemedicine. The company shows a good level of improvement, but the limitations of the format do not allow this sector to be considered truly promising.. And this is not good news for the owners of the company's shares..   The first place in Tope financial blogs