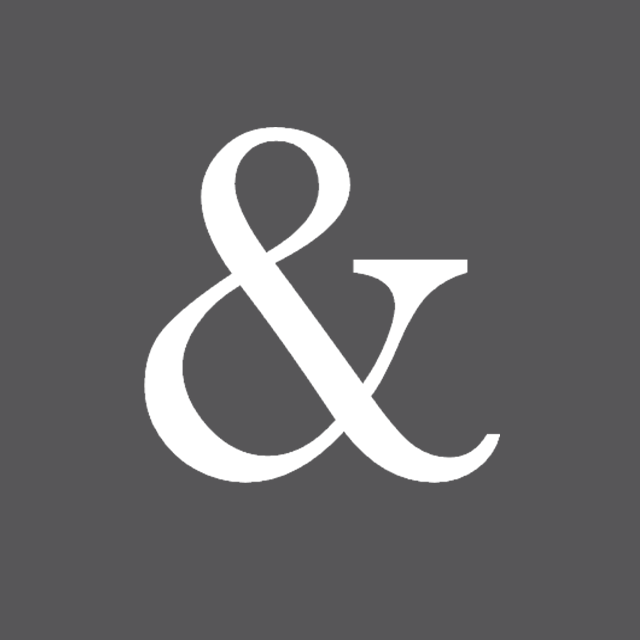 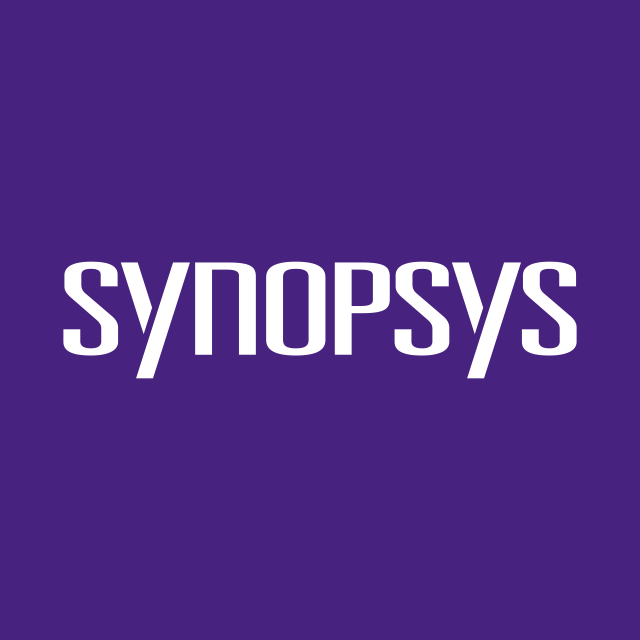 Juniper NetworksJNPR$35.27BuyService in partnership with Tinkoff Investments. Quotes are updated every 15 minutes

Promising new IPOs in Saudi Arabia and the UAE. In the USA, they are gradually tightening the screws on, with regard to share buybacks. Synopsys and Juniper create new venture. 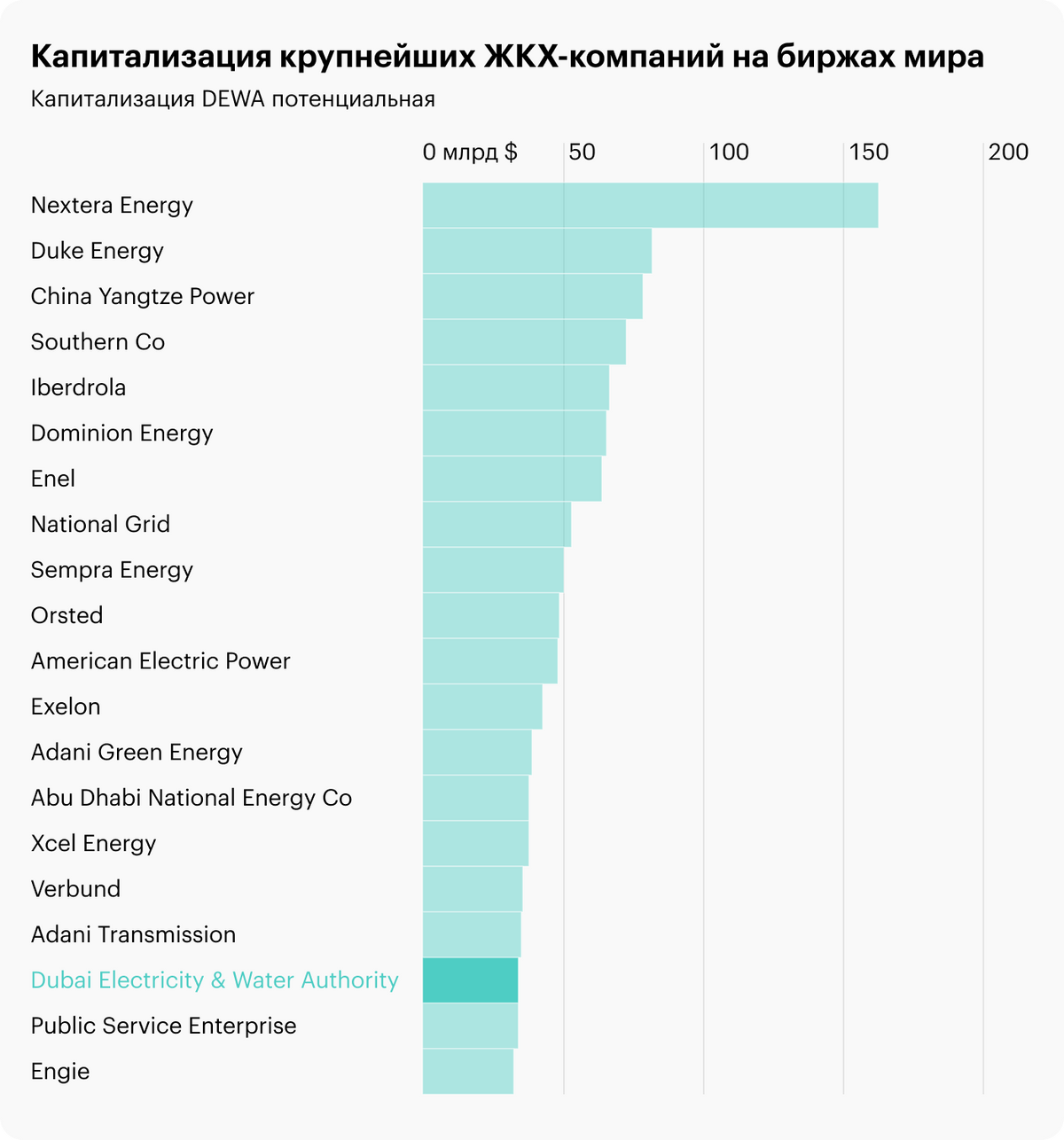 This news can be viewed from several angles.. Firstly, despite, that these IPOs will only take place on the exchanges of these countries, it's still a big positive for U.S. banks., who participate in these events as underwriters.

DEWA is underwritten by Citigroup (NYSE: C), Luberef has no IPO terms yet, but, probably, Americans will also have something to lose.. In conditions, when IPO activity in the world fell sharply, it will support their investment business. And if the DEWA example inspires other companies, then, may be, we can see an IPO renaissance this year.

For American investment banks, this will be useful in the light of recent events in Eastern Europe.. J. P. Morgan (NYSE: JPM), for example, risks losing a billion dollars on investments in Russia.

Secondly, there is a clear trend towards the transition of the Gulf monarchies to a more complex economy in comparison with the simple export of oil. The money they received, probably, reinvest in projects, far from traditional energy. Even if not today, but in the future 10-15 years, and it could make them less dependent on high oil prices.

So,, CEOs of Russian oil companies need to be mentally prepared for, that dialogue with the most important OPEC countries in the future will be significantly hampered by the fact, that the economies of these countries will not need expensive oil so much. 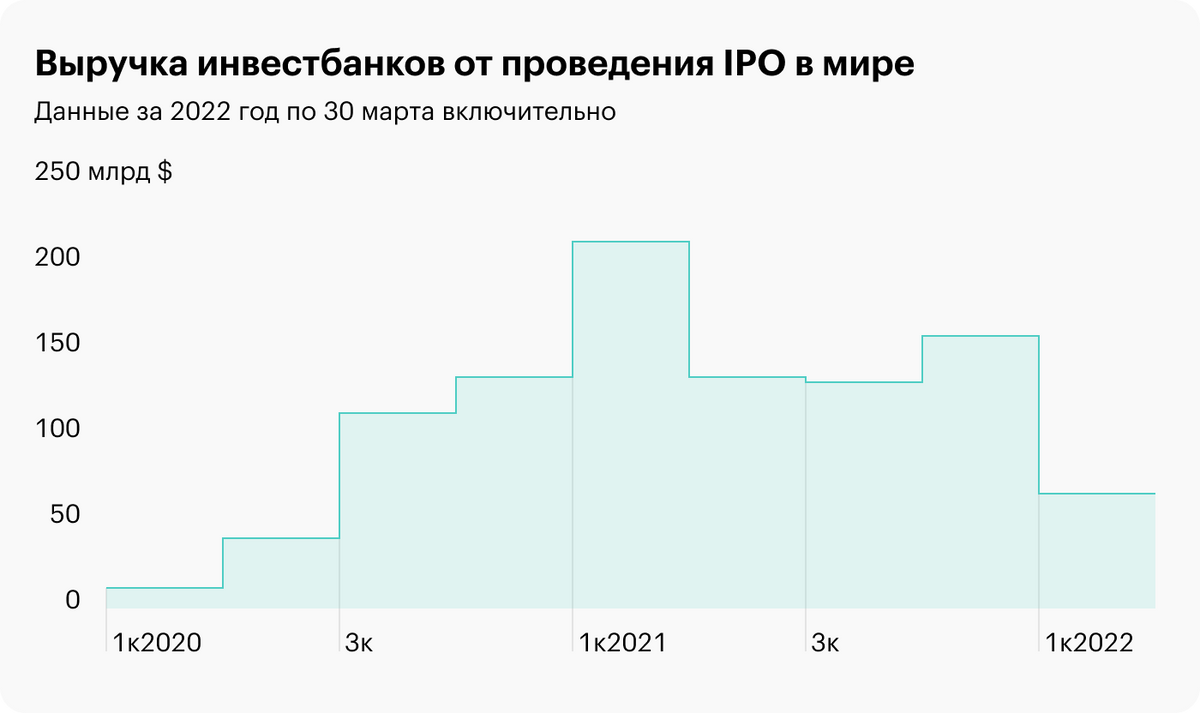 New Starbucks CoffeeHouses Guide (NASDAQ: SBUX) terminated the share buyback campaign, in order to invest extra money in the development of the coffee shops themselves and improve the service. Or rather, old manual: Howard Schultz returned to the director's chair, who has already been the director of the network twice - in the periods 1986-2000 and 2008-2017.

Last October, the company pledged to spend nearly $20 billion on dividends and share buybacks.. But now those plans have been put on hold indefinitely..

In parallel, the Biden administration plans to complicate the lives of companies, who spend too much money on share repurchases. In particular, it is planned to prohibit directors of the company from selling their shares during the first three years after the announcement of the start of the buyback program. Directors will also be required to hold company shares for several years after receiving.

Supposed, that a set of these measures will stimulate the company's management to spend more on business development and R&D.

All these events take place against the backdrop of, how US companies are approaching record highs in share repurchases. Is it so, we can see in the next few years if, if this law is passed.

I doubt it, that such measures would reduce share repurchases. Predatory would be more effective tax in the region of 50-70% of the purchase volume, but the likelihood of taking such measures, certainly, vanishingly small. 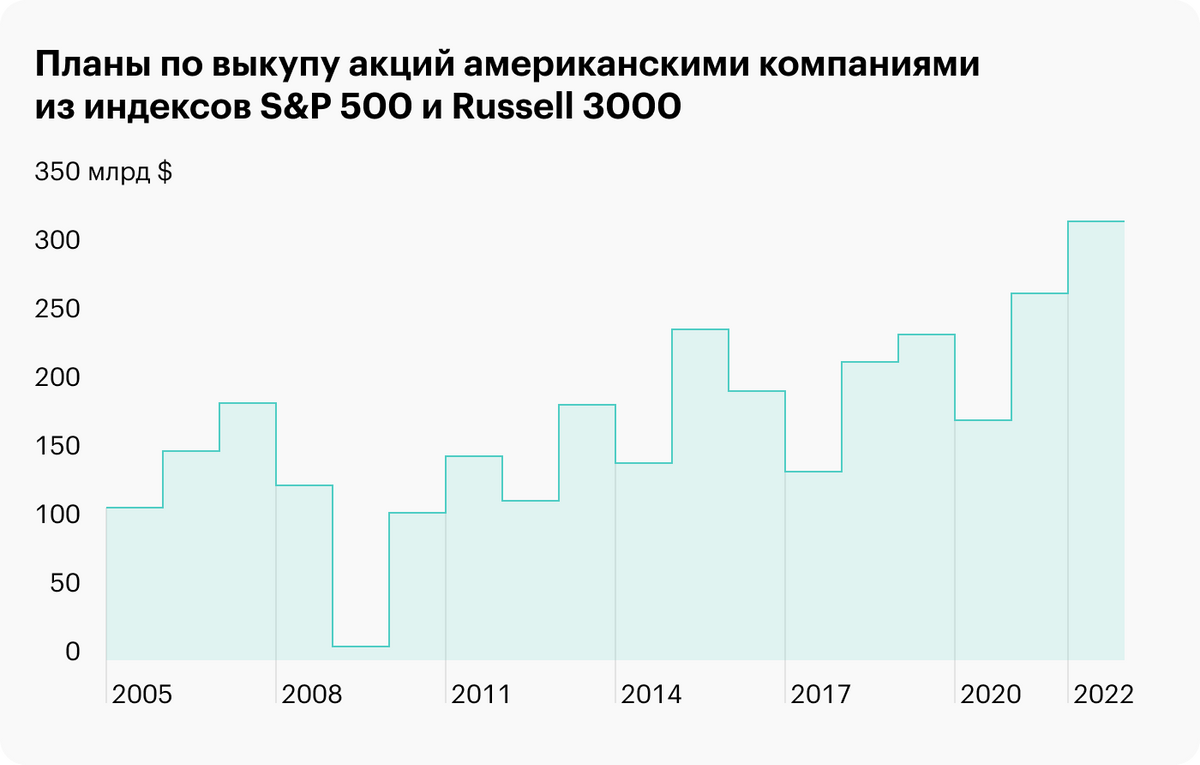 "I think, it's the beginning of a wonderful friendship.": Synopsys and Juniper create new venture

Synopsys Computer Aided Design Developer (NASDAQ: SNPS) and manufacturer of software and hardware for the work of Juniper Networks (NYSE: JNPR) announced a joint venture. Here's what this deal is all about.:

For both companies this project, it seems to me, can bring great benefit. For Juniper, this is a step aside and forward - into the field of high-tech production, away from the highly competitive market for networking solutions. Synopsys, this will allow to develop and strengthen its position in the software market in the field of high-tech production.

Well, in the future, may be, the new division will be listed as an independent issuer - which would be a great joy for Synopsys shareholders, after all, they would have received most of the shares of the new issuer..

​​ $NOK That's why Nokia shares soar Investors welcomed the company's growth, dealing with networking, through 5G. Nokia shares jumped by 11% on Thursday after, how a telecommunications equipment manufacturer posted surprisingly strong first quarter results.   Eliem Therapeutics has cut the size of its upcoming IPO by 7%

Watching news : RBK www.quote.ru/shares/today_news.shtml www.k2kapital.com briefing.com bloomberg.com www.plan.ru/ Economic issues to be published: www.briefing.com/Investor/Public/Calendars/EconomicCalendar.htm If the reporting period, то Earnings Calendar :   Whether to close a position if it does not grow for some time?

Teladoc (NYSE: TDOC) - American site, on which clients are provided with services in the field of telemedicine. The company shows a good level of improvement, but the limitations of the format do not allow this sector to be considered truly promising.. And this is not good news for the owners of the company's shares..   September is not the best time for the stock market