Zendesk is under attack by investors from all sides. Cisco has found a dubious acquisition on its head.

Buy and buy: situation around Zendesk

CRM company Zendesk (NYSE: ZEN) became the object of interest of a group of investors: according to company management, it wants to buy a consortium of private funds.

Zendesk is a CRM system for managing technical support, communication with clients, Sales, marketing and so on.

Suggested purchase price for Zendesk is in the range of 127-132 $ per share, which gives a premium to the stock price of the company before this news in the region of 25-30%. In this way, they want to buy it for 17 billion dollars.

Potential selling price of a company below its highs: back in February 2021, the company's shares were worth 158 $. Therefore, the news of the purchase came as a surprise to many.

Zendesk, being among the beneficiaries of the pandemic, remains hopelessly unprofitable. They want to buy it with P / S under 12. The only thing, what could improve the attitude towards the company from the position of potential buyers, is a slight increase in the final negative margin in 4 quarter of 2021 and a fairly high level of revenue retention for the company in 3 quarter - above 120%.

The latter means, that the company is squeezing money out of its existing user base so much, that this more than compensates for the damage from the outflow of users. But even with this in mind, the motivation of its customers remains a mystery to me.: Zendesk looks expensive and not worth the money. 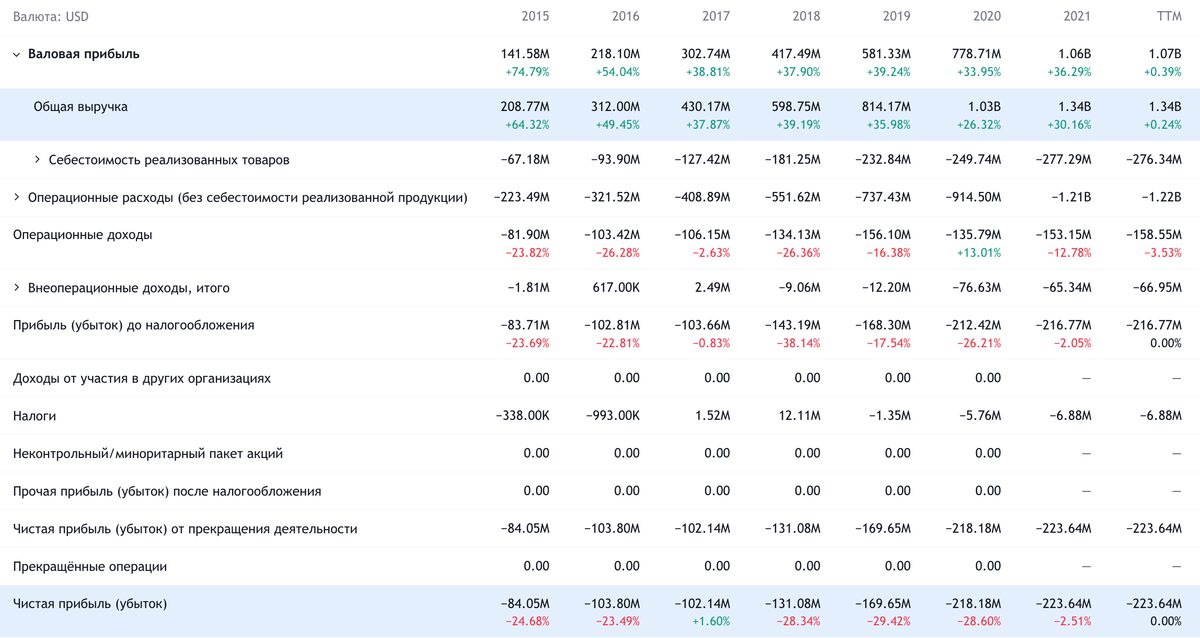 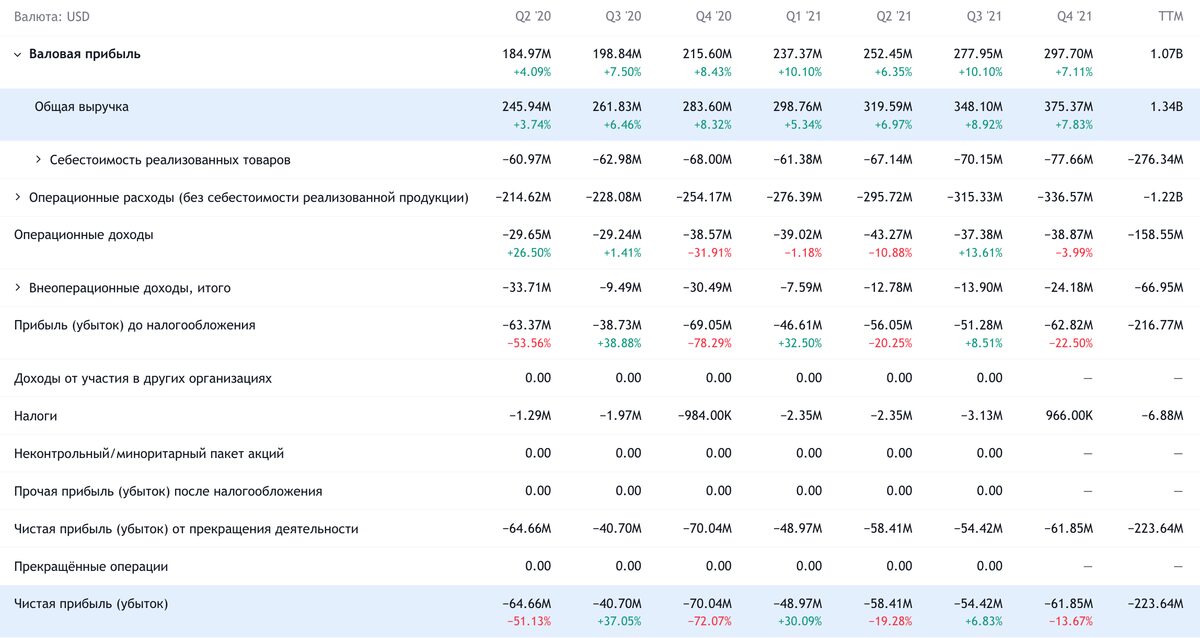 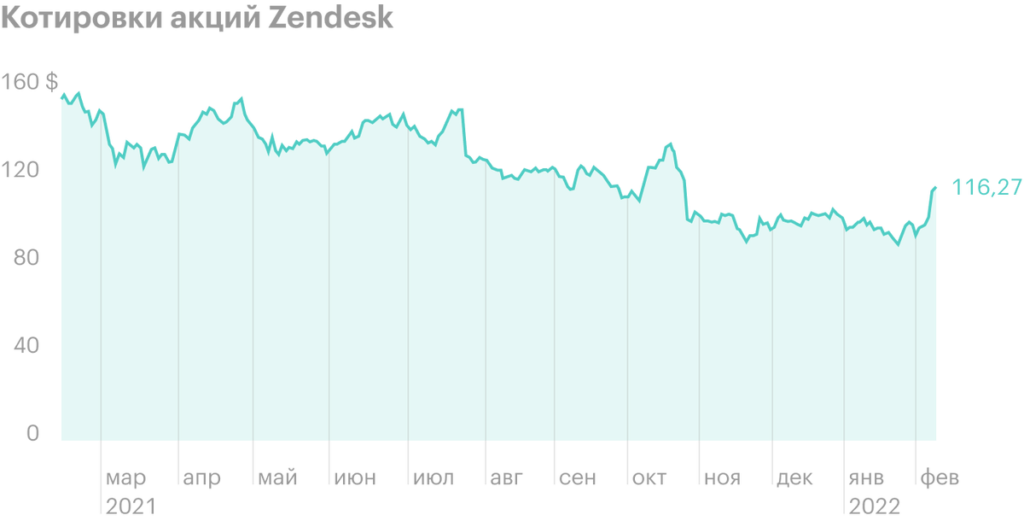 In parallel, the plot develops with the attack of activist investors on the management of Zendesk in connection with the undesirable expansion of the company.

In October, Zendesk announced that, plans to buy its smaller rival Momentive Global for $4.1 billion. The deal was supposed to be paid for with Zendesk shares - that is, the company needs to issue more than 30% new shares, just to buy Momentive, - thereby diluting the share of existing Zendesk shareholders. These investors reacted to the news without much joy and even worse.: Zendesk shares have fallen significantly.

A few lucky trades in US stocks

Momentive, as it is accepted in IT, hopelessly unprofitable. Its main advantage for Zendesk, probably, sees a high level of revenue retention - 107%.

Potential purchase of Momentive sparks backlash on both sides of the negotiating table:

Shareholders of both companies will vote on a possible merger 25 February, and then it will be clear, what is what.

Maybe, this hitch could be a good time to speculatively invest in at least Zendesk: high probability, that the shareholders will not allow the deal to take place and its cancellation will lead to an increase in the company's quotes. 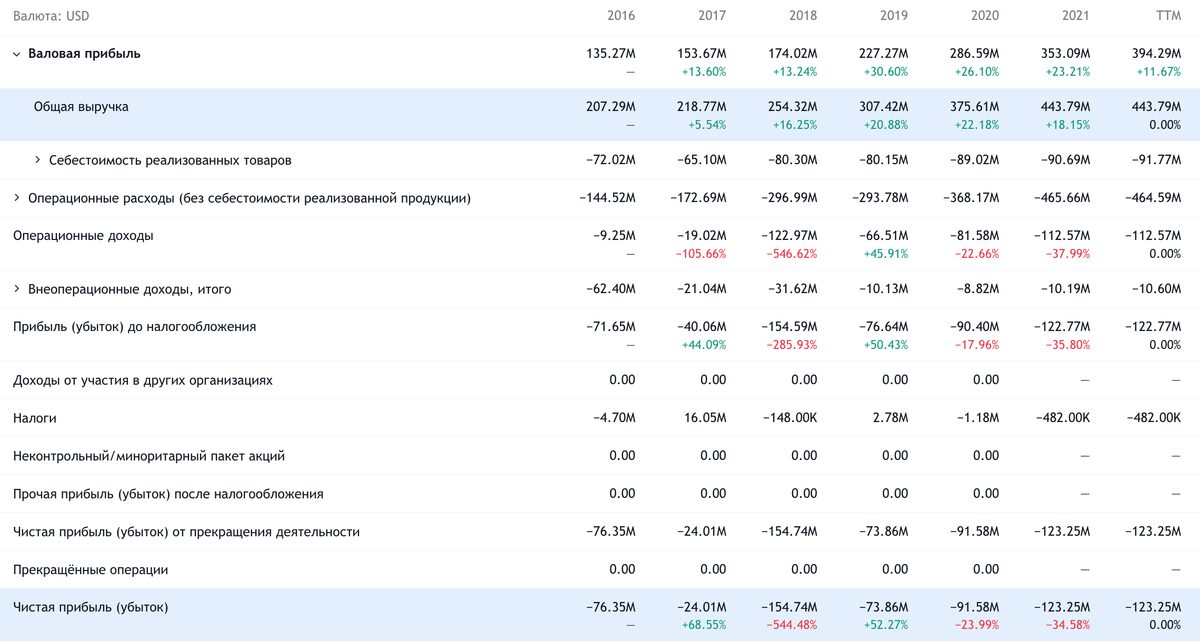 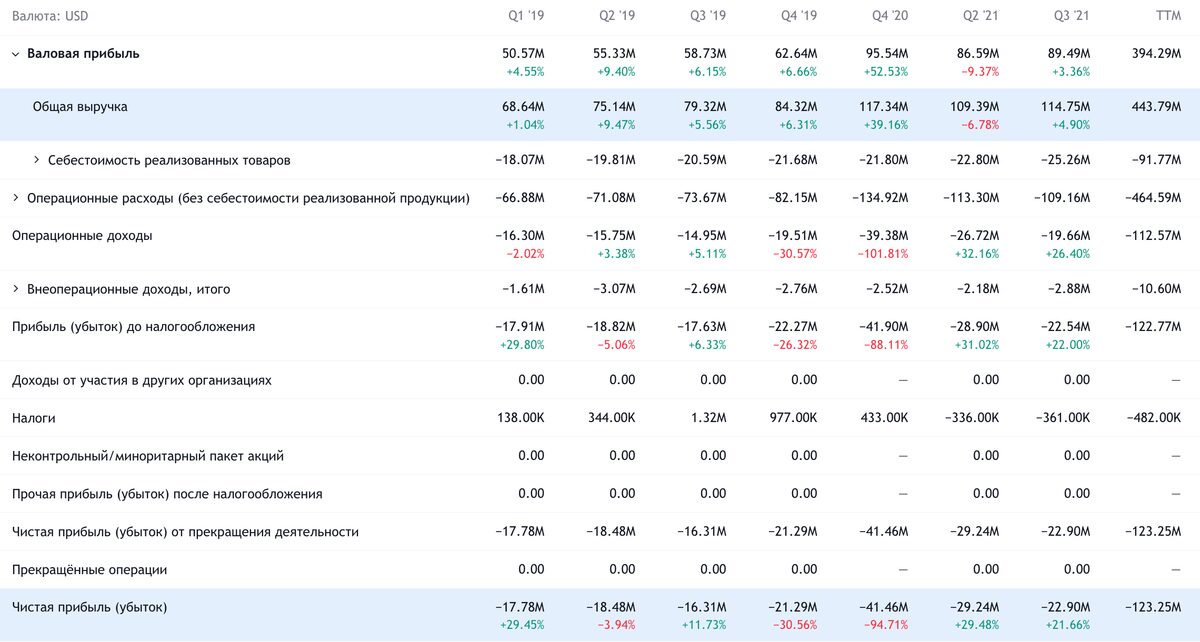 From a black sheep even a tuft of wool: Cisco wants to buy Splunk

The amount of the transaction is about 20 billion dollars. It's not so much: premium to the current price of Splunk is only about 10%. AND, certainly, this is less than the historical highs of Splunk shares: back in August 2020 they were asked for 220 $. What if the company is bought now?, then for the price in the area 130 $.

Splunk is another 'sort of pandemic beneficiary', who ran into the ceiling of development. The company's revenue growth began to slip, and not only no profit, but the losses are piling up. In a sense, the purchase of Splunk by a larger company will be a deliverance for Splunk - although investors, who bought its shares at a price in the area 200 $, will definitely be dissatisfied. 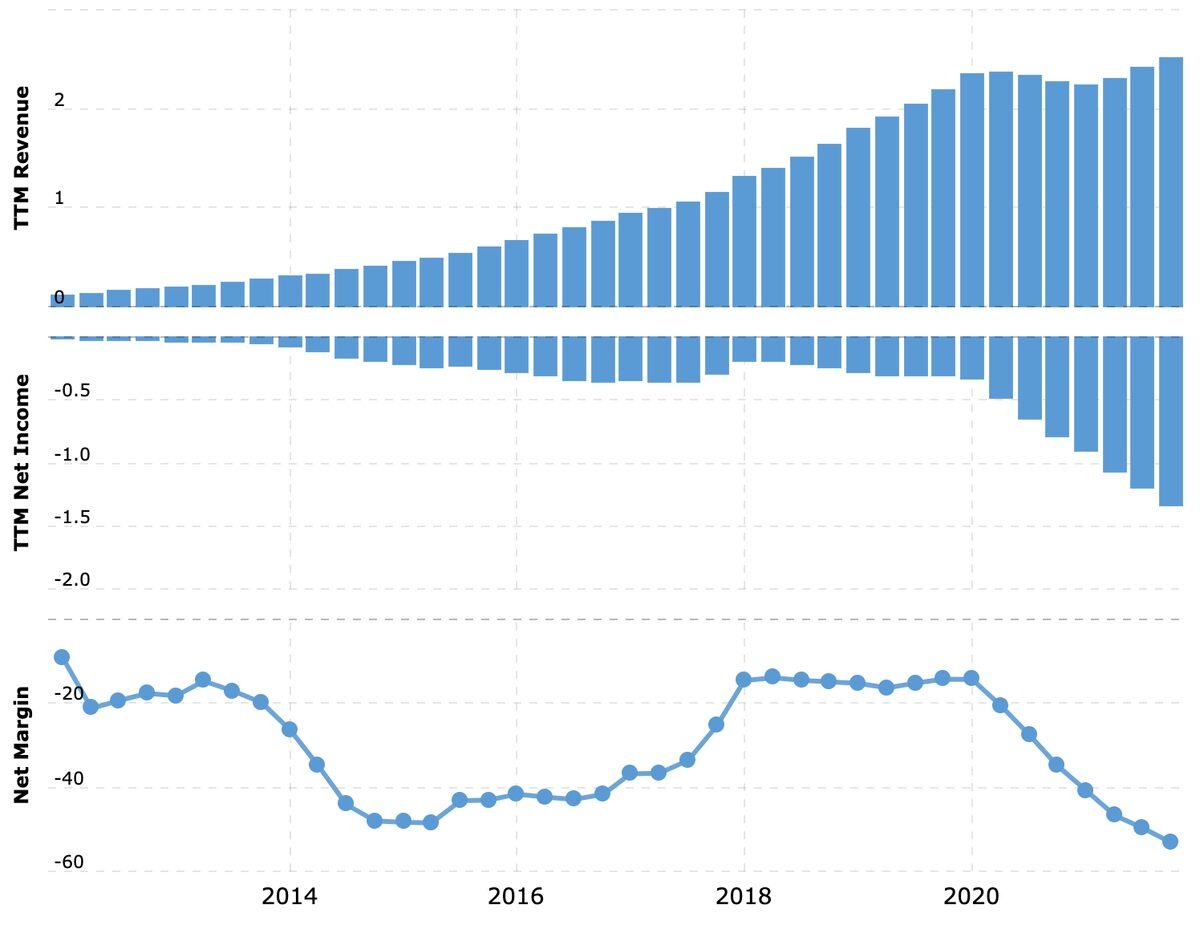 The transaction occurs in the context of Cisco's development of its software segment, which in 2021 began to give her already 30% proceeds. The point of buying Splunk for Cisco is, to develop this segment, among other things, and through subscriptions and renewable revenue sources. In this regard, Splunk can be useful.: the company's revenue retention rates are as much as 130%.

NYSE: Guidelines for beginner traders of the US stock exchange (NYSE,NASDAQ,AMEX)

But still, the benefit of Cisco is not obvious here.: Splunk is very expensive for a loss-making company - it is bought for about 8,5 annual revenue. Splunk's revenue growth isn't amazing either.. In place of Cisco shareholders, I would demand the cancellation of the deal.

Yes, and among the shareholders of Splunk, an uprising may begin, caused by a relatively low sale price: they may start demanding a higher price. This, eventually, will be in their interest.

However, the story with Splunk can serve as some guide for us: seem to be, it makes sense to pick up the fallen shares of unprofitable startups of varying degrees of inadequacy and high cost in the hope or expectation of, that the issuer will be bought by a larger and more serious company. Extremely revealing here is, that for Cisco, a possible purchase of Splunk will be the largest deal in its history, although the benefit of this acquisition looks doubtful.

Teladoc (NYSE: TDOC) - American site, on which clients are provided with services in the field of telemedicine. The company shows a good level of improvement, but the limitations of the format do not allow this sector to be considered truly promising.. And this is not good news for the owners of the company's shares..   Swing Short Soy Flour Futures