Watching the exodus of Western investors from the Russian market. Evaluating the Cummins expansion.

The effect of sanctions on the Russian stock exchange

In the comments to the last batch of investment news, we were asked to pay attention to the MICEX. There are some points, which investors should keep in mind.

Western investors are getting rid of Russian assets. For example, $1.3 trillion Norwegian sovereign wealth fund to sell off all its Russian holdings, as shares, as well as bonds, of which at the end of 2021 he had in the amount of 2.83 billion. But they also announced their exit from the Russian market., who has permanent interests in the Russian Federation.

For example, British oil and gas company BP (NYSE: BP) over the weekend announced the decision to sell their 20% in the Russian company Rosneft (MOEX: GROW). Selling at a loss: BP will lose about $25 billion - taking into account the fall in the value of Rosneft shares and the ruble. Also, BP representatives will leave the board of directors of Rosneft. By the way,, Rosneft accounts for approximately 1/3 oil and gas production and the company previously expected to receive a billion dollars in dividends from Rosneft this year.

The fall of the ruble creates not the worst picture for Russian mining companies. And of them, by and large, and consists of a large part of the Russian stock market. Here, certainly, the negative effect of sanctions should be taken into account, in particular, related to the export of high technologies and joint projects. For many Russian mining companies, Western suppliers and partners are carriers of complex technologies, e.g. shale mining.

However, growth in export earnings will offset the negative effect of sanctions for reporting over a couple of quarters. The same Russian gas in Europe cannot be quickly replaced, and the recent rise in prices for this resource practically guarantees an increase in profits for Russian gas suppliers to Europe.

We should expect an increase in production costs for Western companies, given the important role of the Russian Federation in the market for the extraction of various minerals. First of all, this applies to European manufacturers., for which Russia is an important supplier.

A complete ban on the export of this raw material will lead to a catastrophic shortage and could damage the semiconductor industry by 10 billion, especially NAND parts.

It should also be remembered that, that the Russian Federation has large reserves of rare earth elements - they are needed for the production of high-tech products. This is all, however, nothing more than a possibility. 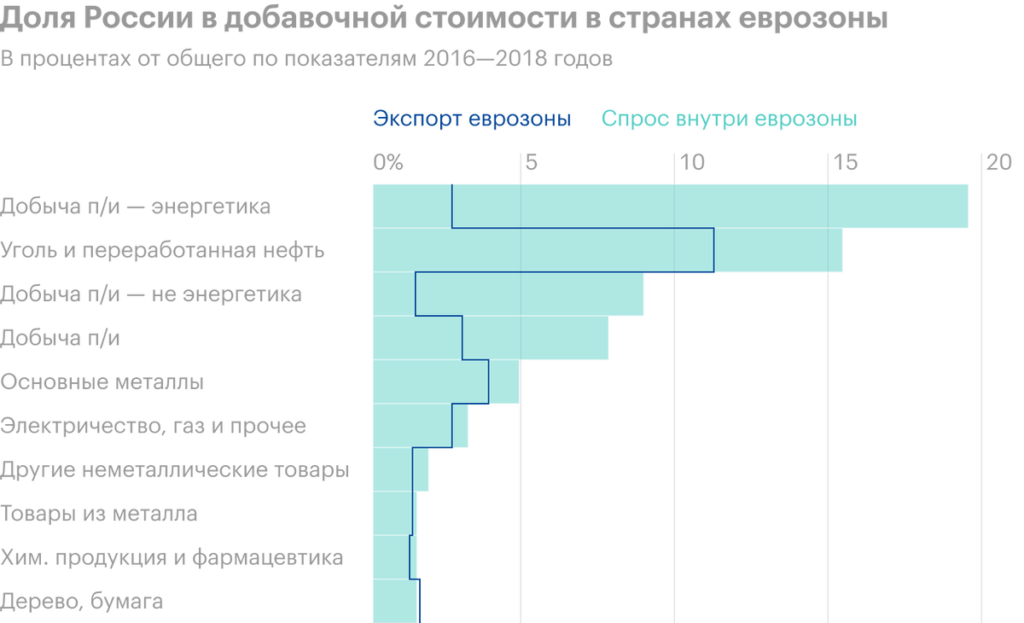 As for the prospects for Russian companies in general, the fall is not yet over, but in the near future there may be an opportunity to take these stocks with an eye on a rebound. According to their business indicators, Russian issuers traded on the MICEX look very interesting, and the exodus of foreign investors, albeit not immediately, but may be offset by the influx of Russian investors into the exchange.

An important factor here is the likelihood of Russian issuers cutting dividends: in the conditions of high incomes and future uncertainty in relations between the Russian Federation and Western countries, it would be in the interests of enterprises to "put aside" their windfall profits for the future, when commodity prices may fall.

"And instead of the heart - a fiery engine": Cummins buys Meritor

Here are the deal details: 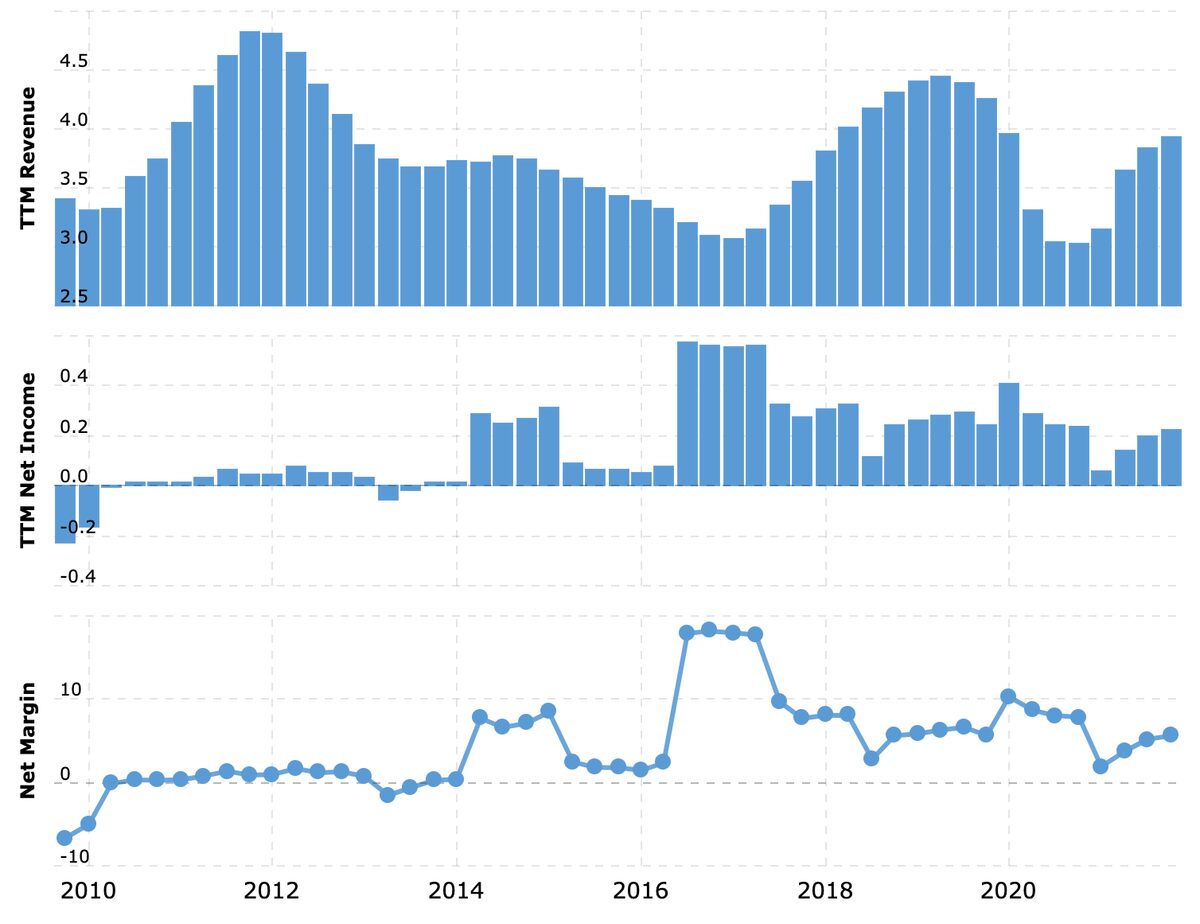 It cannot be said, that this deal will greatly ease Cummins' debt burden, but, On the other hand, Cummins has extra money. So that, probably, this will not affect Cummins' ability to pay dividends. And in terms of business development, this deal is definitely a good one for Cummins.: a company buys a very valuable asset inexpensively.

​​ $NOK That's why Nokia shares soar Investors welcomed the company's growth, dealing with networking, through 5G. Nokia shares jumped by 11% on Thursday after, how a telecommunications equipment manufacturer posted surprisingly strong first quarter results.   Zero or Ten Years of Wall Street Madness through the Eyes of an Eyewitness by Timothy Sykes ( Book )

Teladoc (NYSE: TDOC) - American site, on which clients are provided with services in the field of telemedicine. The company shows a good level of improvement, but the limitations of the format do not allow this sector to be considered truly promising.. And this is not good news for the owners of the company's shares..   Stock trading – charts 14 December