COCA-COLAKO$62.85BuyService in partnership with Tinkoff Investments. Quotes are updated every 15 minutes

The Coca-Cola Company (NYSE: KO) - the world's largest producer of non-alcoholic carbonated drinks, which traces its history back to 1886, releasing products under many different brands. The most famous are Coca-Cola, Fanta, Fresh, Schweppes, Sprite, BODYARMOR and FUZE TEA.

At the end of April, Coca-Cola presented a report for the first quarter of 2022, which exceeded the market expectations of analysts and investors from Wall Street. Basic moments:

The main activity of Coca-Cola is the production and sale of carbonated soft drinks of its own brands. The company divides its business into four geographical segments and two operating divisions.

Main segments. There are only six of them.: North America, region "Europe, Africa and the Middle East", Asia, Latin America, international enterprises and department, engaged in bottling and distribution of products.

The main business unit - "North America" - brings the company 34% of total income, this is followed by "Bottling and Distribution".

Moving on to Coca-Cola's Quarterly Results, it is worth noting, that the company has demonstrated good sales in almost all key areas: in North America, revenue increased 22% against the background of growth in sales volumes on 5% and rising prices for products on 11%, and in the Europe region, Middle East and Africa" ​​- 13% due to the excellent results in Western Europe, Egypt and Pakistan.

In Latin America, Coca-Cola recorded the largest increase: financial performance increased by 34% mainly due to double-digit increases in the company's beverage prices. The main disappointment in the first quarter was the Asian results of the enterprise., which are actually year-on-year unchanged due to low sales in China.

Regarding operating segments, in general, they showed good performance.: Bottling and Distribution Department increased its sales by 8% on the back of strong results in India and the Philippines, and international enterprises in 28% due to the low base of last year and a one-time 6% income due to the growth of the national currency exchange rate.

Interactive Brokers through the eyes of a financier

Coca-Cola's net profit in the first quarter of 2022 increased by 24% from $2.245 billion to $2.781 billion due to excellent results in the company's core markets. The leaders of growth in developed countries were the following states: USA, United Kingdom and Mexico, and in emerging markets, Brazil and India recorded the largest increases in financial performance..

At the same time, despite the record income, the company lost about a billion dollars of free cash flow.. This is mainly due to higher working capital replenishment costs., which recorded Coca-Cola in the first quarter of 2022.

The key event of the end of April was the statement of Elon Musk, in which he said, that its next acquisition in the stock market, probably, will be Coca-Cola, because he wants to bring cocaine back into her drink recipe — previously, in 19 century, the composition of the company's soda syrup included coca leaf extract.

What is the main risk of this acquisition?? The deal may not take place for two reasons. The first is coca-Cola's appreciation.: the total capitalization of the company at the end of April 2022 is about $ 285 billion, and Elon Musk's fortune is $246 billion.

The second reason is Elon's recent deal to buy the American social network Twitter for $ 44 billion., of which 10-15 billion dollars should be contributed by Musk himself, and the rest of the money will be raised from other investors. Closing of the deal is expected in 2022 after approval by Twitter shareholders and obtaining regulatory approvals..

Investidea: Fastly, because it's faster

Dividend policy is one of the main long-term drivers of Coca-Cola growth. The company is famous for, what is included in the list of American dividend aristocrats - enterprises, who are more 25 years support growing annual dividend payments. Current Coca-Cola score — 60 years.

This trend is likely to continue in the future.: so, for example, At the beginning of this year, the company's management announced an increase in payments by 5% compared to 2021. Coca-Cola's quarterly dividend increased from 0,42 to 0,44 $ per share. After the publication of financial results for the first quarter, management also announced the second payment in 2022., which will be 0,44 $. Register Closing Date - 15 June.

8 March 2022 Coca-Cola announced the suspension of activities in Russia. This decision will have a slight impact on the company's financial results in 2022.. Management expects the following consequences:

As for the overall forecast for 2022, then coca-cola expects the following results:

Coca-Cola presented good financial results in the first quarter of 2022: The company's revenue increased by 16%, EBITDA - on 21%, net profit — on 24%. In addition, management announced the payment of a quarterly dividend in the amount of 0,44 $ per share. The company's projected dividend yield in 2022 is 2,7%.

Is it worth it to buy shares of the company now?? Ideally, long-term investors should wait for a correction and buy Coca-Cola at an EV multiplier. / EBITDA = 20 and below, but to do this, the quotes of the American beverage manufacturer must fall below 50 $ per share. 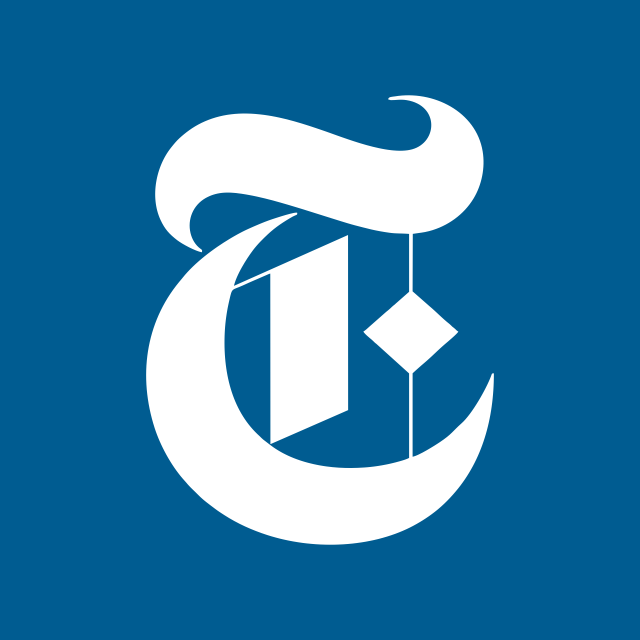