In March 2022, the Moscow Exchange went on an unscheduled "vacation", therefore, the number of trading days for some instruments has greatly decreased.

For example, shares traded only 6 days, bonds - 9 days. Urgent, foreign exchange and money markets, as well as the precious metals market worked almost as usual - from 20 to 22 days.

Here's how trading volume has changed across markets since March 2021.

Stock Market - stock, depositary receipts, fund shares — 445 billion rubles (−83%). Monthly trading volume fell six times due to a small number of trading sessions and a meager set of available stocks. For example, to the first auction 24 March allowed only 33 the most liquid stocks like Gazprom and Sberbank. The trading session time was also reduced to 4 hours. Later, the exchange gradually removed these restrictions..

And some retail investors could leave the exchange and transfer money to bank deposits.. Deposit rates rose sharply in March, and tax on income on deposits canceled.

The average daily trading volume also fell sharply - by 39%, up to 74 billion rubles. Probably, because, that the access of non-residents to trading was limited, and they hold a significant share of the shares, in free circulation. Also, foreign stocks like Apple and Tesla and many exchange-traded funds are not allowed to trade..

At the same time, the trading volume 24 Martha, when only three dozen securities were admitted to the stock exchange, was above average - 109 billion rubles. Seems, the excitement among investors about the start of trading is gradually decreasing.

Bond market — state, regional, municipal and corporate — 190 billion rubles (−89%). The stock exchange started trading bonds a little earlier, but also limited. 21 OFZ was admitted to trading in March, and only then other types of bonds.

The average daily trading volume fell by 73%, up to 21 billion rubles.

Derivatives market — futures and options — 2.3 trillion rubles (−86%). Contract trading volume fell by 88%, up to 26.2 million pieces. This is 25.2 million futures contracts and a million options.

The volume of open positions in the derivatives market at the end of the month fell by 62%, up to 281.1 billion rubles.

Currency market — foreign currency — 41 trillion rubles (+29%). In early March, the dollar rose significantly in value against the ruble. In such a situation, the Russians traditionally began to buy foreign currency. To somehow limit the mass exodus from the ruble, The Bank of Russia introduced restrictions.

Review of Arcutis Biotherapeutics: to keep the skin clear

For example, the regulator banned banks from selling cash currency. He also introduced a commission 30% to buy dollars, euros and pounds sterling on the stock exchange. The Bank later reduced this fee to 12%.

The average daily trading volume increased by 35%, up to 2 trillion rubles.

Money market — REPO transactions and deposits — RUB 110 trillion (+198%). Trading volume tripled, the average daily volume of transactions also tripled, up to 5 trillion rubles. Probably, activity in the market increased due to banks, who restored liquidity after the outflow of client money.

Quite possibly, that activity in the currency and money markets will soon decline. But it is unlikely that it will be possible to return Russian and, even more so, foreign investors to the stock exchange in the foreseeable future. 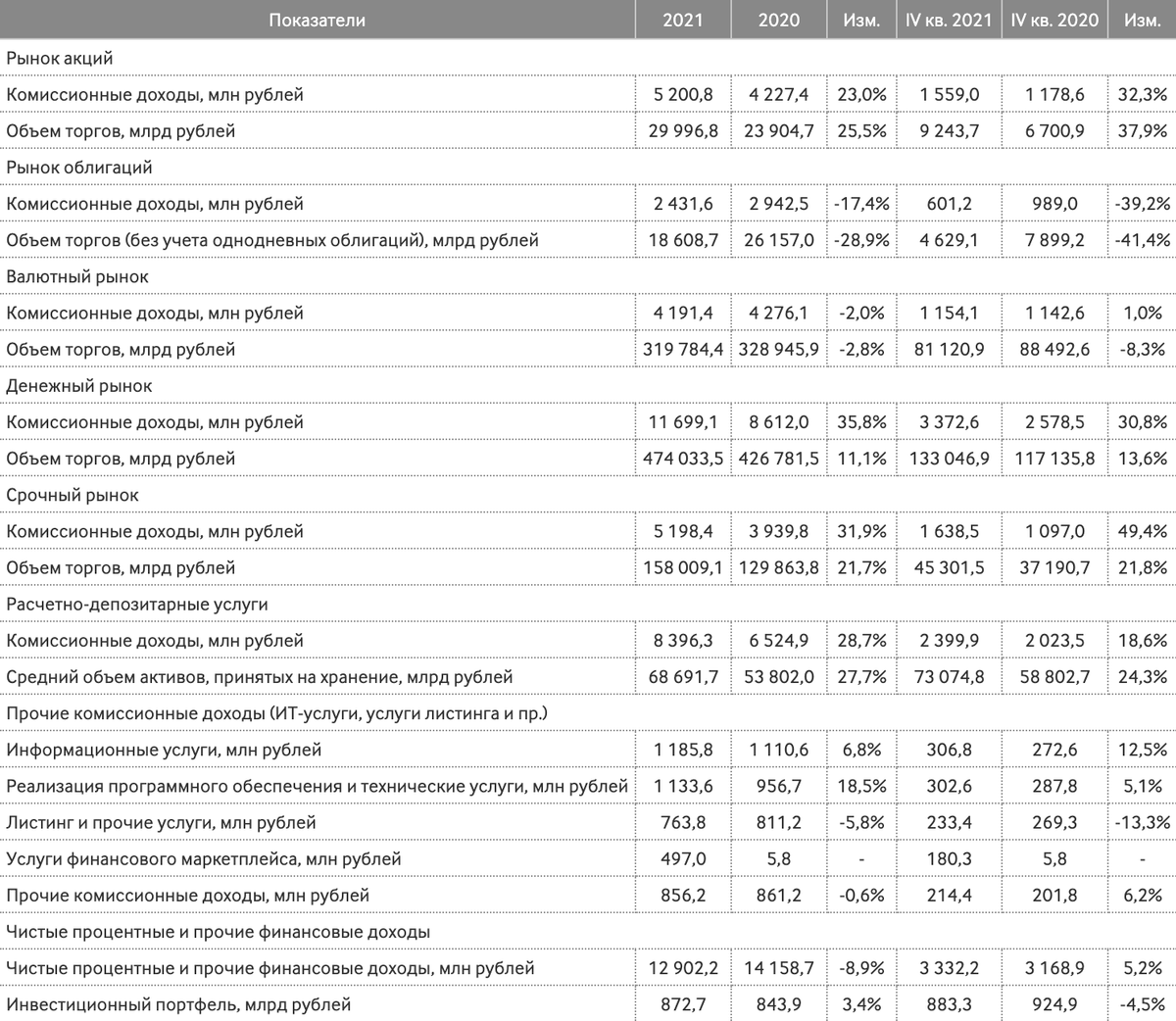 Teladoc (NYSE: TDOC) - American site, on which clients are provided with services in the field of telemedicine. The company shows a good level of improvement, but the limitations of the format do not allow this sector to be considered truly promising.. And this is not good news for the owners of the company's shares..   Investidea: Mueller Industries, because it's cheap

I can't help but publish a couple of notes about bonds, because I was struck by the technicality of this market.. while watching 30year US T-bond futures, as the most expensive. A couple of words on bonds here: http://chicagotrade.blogspot.com/