According to the bank, fighting in Ukraine exacerbated the already difficult situation in the global economy.

According to the forecast, global economic growth to slow from 5.7% in 2021, when countries were actively recovering from the coronacrisis, up 2.9% in 2022. Recently, in January, the bank spoke about growth on 4,1%.

The bank considers, that in 2023-2024 growth will be at the same level, as the conflict in Ukraine undermines economic activity, investment and trade. Consumer demand is falling, and many more countries and the Central Bank are curtailing their measures to support the population.

After 24 February, some states limited the import of energy resources from Russia, so the price of raw materials went up. Manufacturers include these prices in the final cost of goods.. And for this reason, the bank expects, that the real income of the population, especially in importing countries, decrease.

"Conflict in Ukraine, quarantines in China, supply chain disruptions and risk of stagflation threaten growth. Many countries will find it difficult to avoid a recession.”, bank officials said. 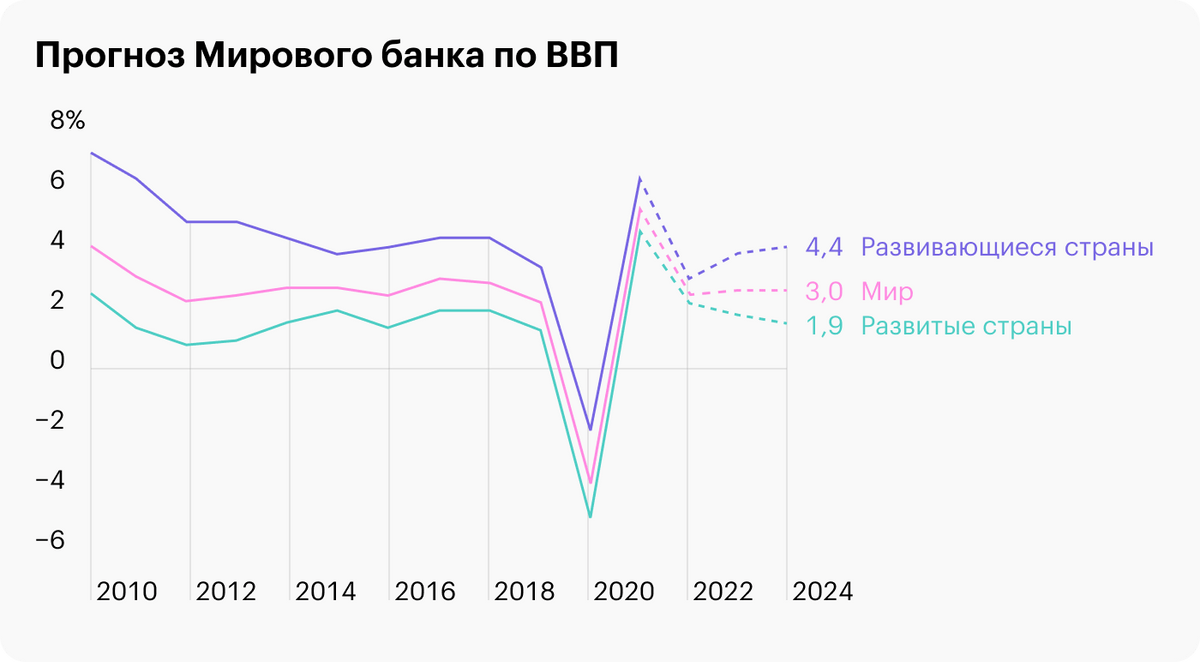 In its report, the World Bank also compared today's economy to that of the 1970s.. Then, during the period of stagflation, economic activity also fell., but prices keep going up..

The bank sees three key similarities: supply-demand imbalance against the backdrop of loose monetary policy, the risk of a recession and the need for tighter policies to beat inflation.

But there are also differences. For example, now a strong dollar, not so high inflation, as well as sufficient balance sheets of financial institutions.

According to the bank's forecast, inflation will decrease next year, but will remain above targets in many countries. 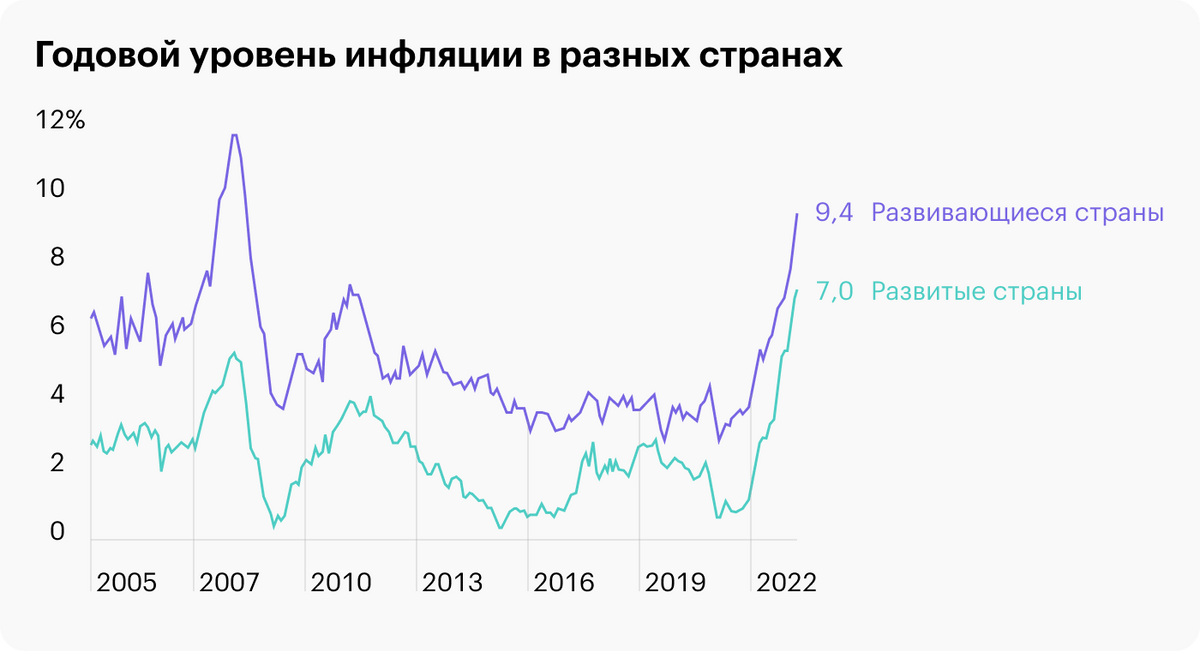 Corsair Gaming: how the company's business works, is it worth investing in stocks