Chinese authorities for the fourth month in a row systematically reduce investments in US government bonds. In fact, we are talking about reducing investments in the US national debt..

And although China is still the second largest creditor of the United States, China's share of bonds fell to 1,039 trillion. Dollars. This is the minimum indicator for 12 years, since June 2010 of the year. Remarkably, what earlier, from October 2020 years to February 2021 of the year, China actively increased investments in US government debt. In addition to China, Japan also sharply reduced its share of investments in US bonds., which is the largest creditor of the United States.

According to Bloomberg, in 2021 year Apple will cut production of new iPhones 13 on 11%, with 90 to 80 million devices. And all because of the lack of chips: Broadcom and Texas Instruments suppliers do not have time to supply the necessary components. Apple is one of the largest customers of chips and can often work with suppliers on more favorable terms.   Investidea: Vuzix, because it complements reality 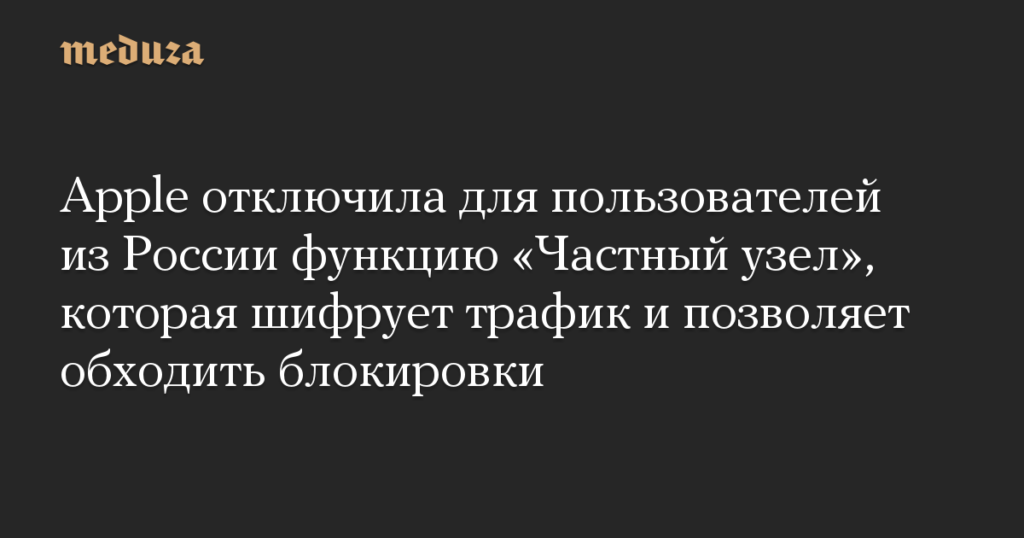 Apple Disabled Private Site Feature, which encrypts traffic and allows you to bypass IP blocking. "Private node" allows you to encrypt traffic, passing user requests through two separate internet sites. “This is done to, so that no one, including Apple, could not use your IP address, геопозицию и историю просмотра для создания вашего подробного профиля» Инвестидея: Crocs, because these galoshes are in trend