The company also raised its full-year earnings per share forecast and said, what expects to report adjusted operating income for the year, close to the upper limit of its forecast range.

However, investors were not impressed.. GM shares fell more than 5% Wednesday and retreated to 15% from the all-time high, achieved earlier this year. The recent pullback presents a great buying opportunity for long-term investors.

General Motors coped very well with the global semiconductor shortage in the first half 2021 of the year. Nevertheless, deficit, finally, caught up with him last quarter.

In key North American market, wholesale car sales fell by 47% on an annualized basis to about 423 000 units solely due to supply restrictions. 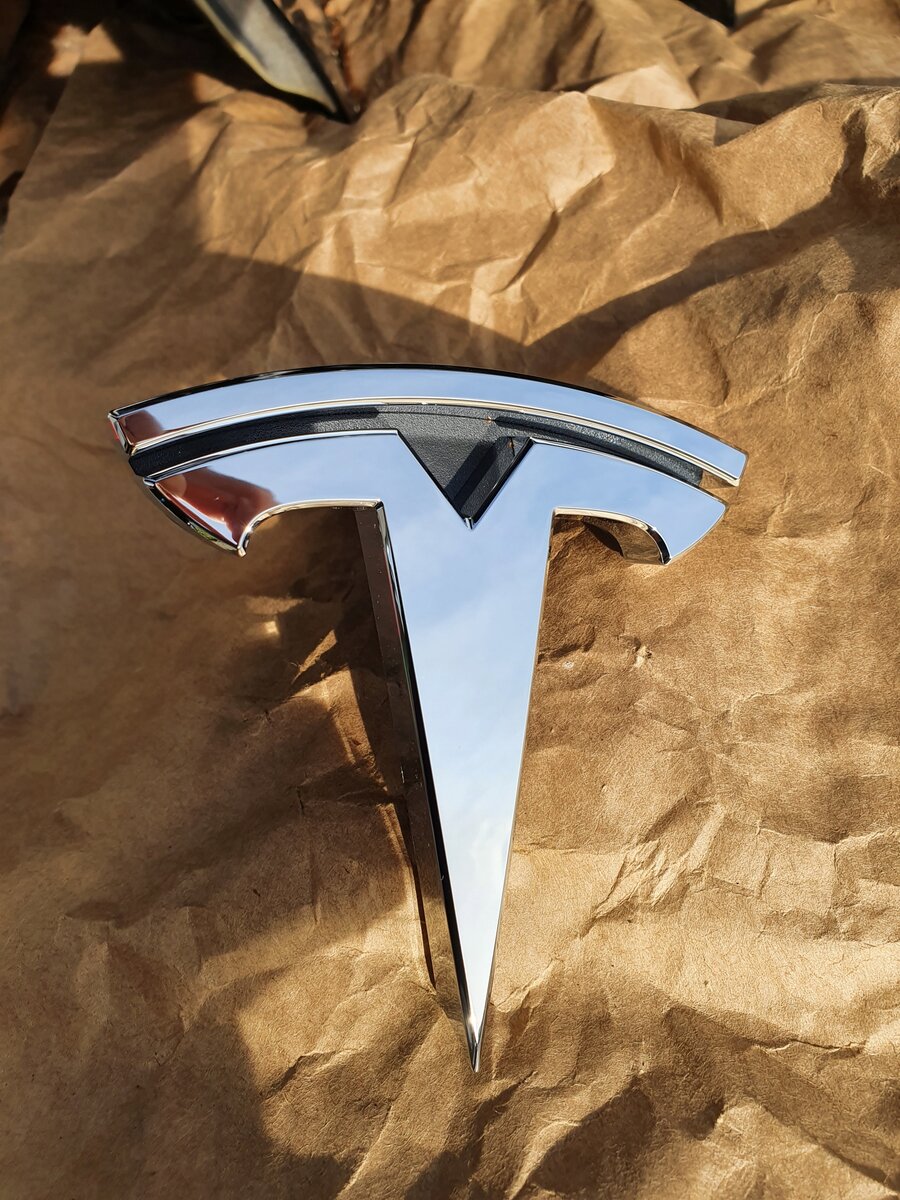 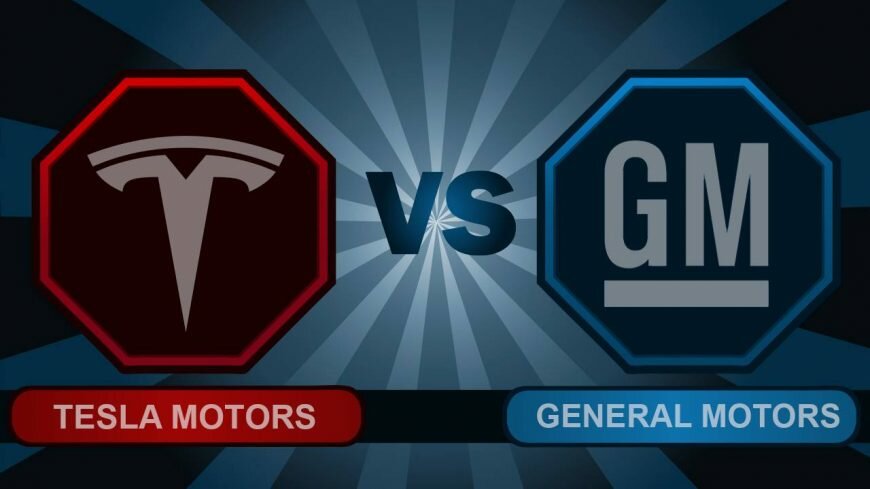 Looking to the future, GM now expects, that its adjusted operating profit by 2021 year will approach the upper limit of the forecast range from 11,5 to 13,5 billion dollars.

Thanks to the lower expected tax rate, the company also raised its adjusted EPS forecast by 0,30 dollar to a new range from 5,70 to 6,70 dollar. 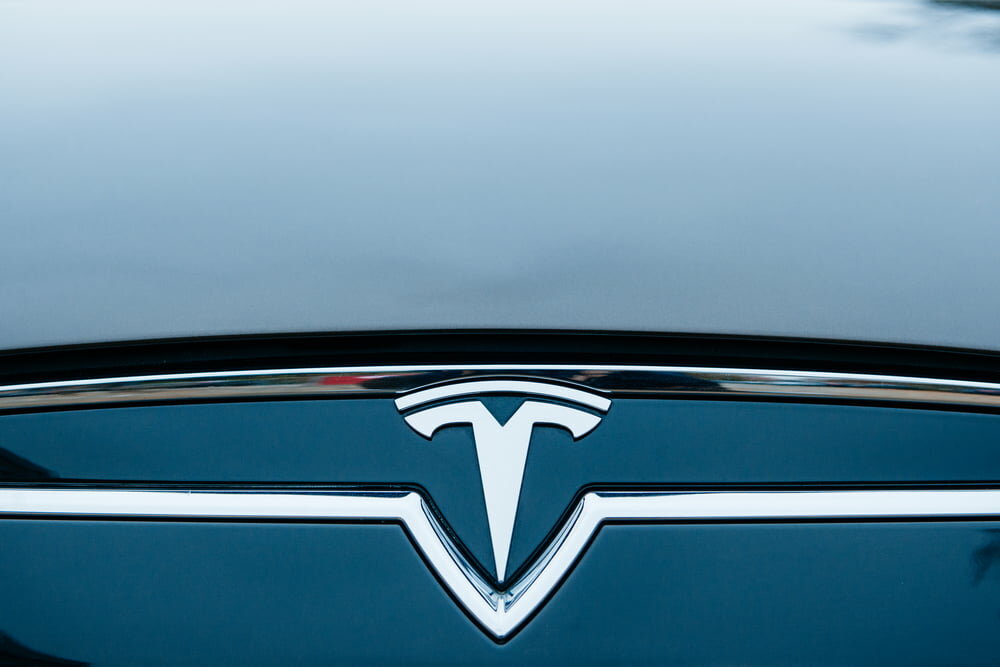 General Motors' production is set to increase significantly next year from 2021 year. However, the continued shortage of chips means, which may take a year or more, to bring production back to peak levels.

Even with production recovery, GM must maintain a strong pricing policy due to deferred demand, associated with the current shortage of cars. 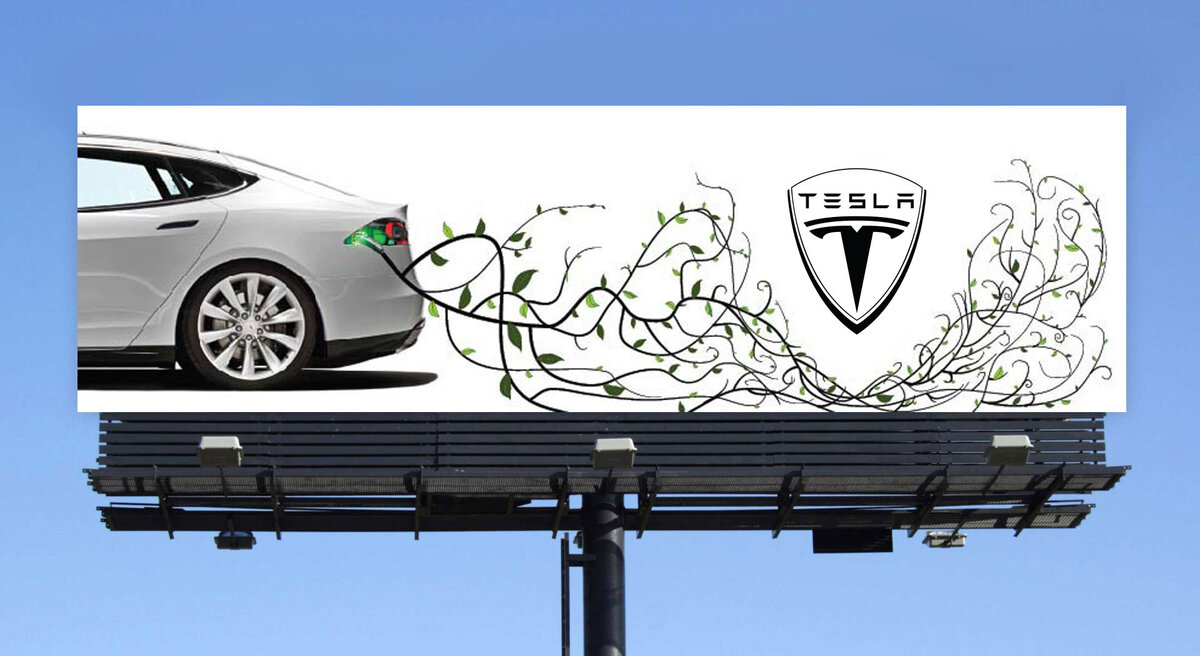 New directions of business, such as robotaxi, auto insurance, connected services and electric vans, will stimulate this growth.

Despite such a favorable prognosis, GM shares are trading at eight times the profit. This makes it one of the best deals in the stock market today..

80% all US dollars have been printed for the last 22 months. Record inflation (8%) the dollar over the past year doesn't seem so big anymore..   Investidea: Jack Henry & Associates, потому что сосчитали все деньги