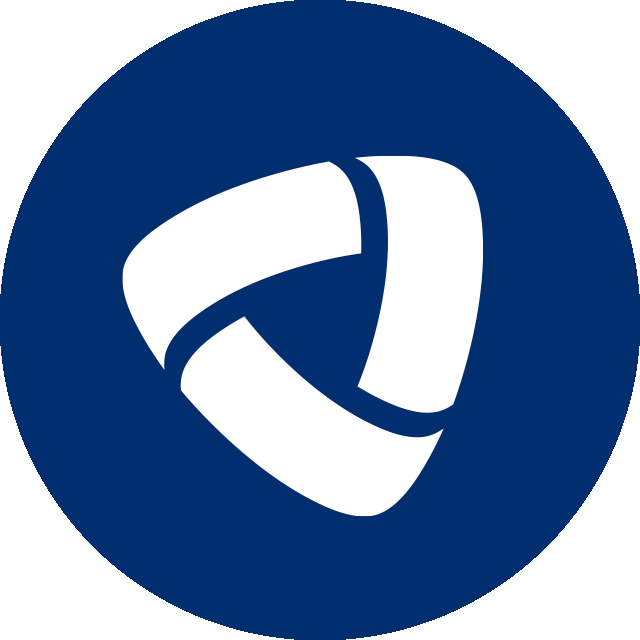 SeverstalCHMF696.80 BuyService in partnership with Tinkoff Investments. Quotes are updated every 15 minutes

Current status of the sector

Against the background of new EU sanctions, almost all companies in the Russian metallurgical sector faced a drop in sales. Historically, Europe has been one of the largest buyers of Steel products in Russia. In 2021, Severstal delivered to the EU countries 34% steel products from total sales:

After the introduction of sanctions, Russian metallurgists had to look for new markets. Not everyone was able to rebuild: many industry companies, not finding foreign buyers for their products, began to sell more steel in the domestic market, which immediately led to a total collapse in prices and a drop in the profitability of the sector.

Sales of steel for the first 6 the months of 2022 decreased by 6% — up to 5 million tons — against the background of limited access to the European market, which was followed by a decrease in demand in the domestic market. In the second quarter, the segment's performance fell immediately by 17% due to the reorientation of Severstal's export supplies..

In addition to steel sales, the company is also engaged in the sale of iron ore and coal.. In the first half of the year, sales of this type of raw material showed weak results against the background of the closing of the transaction for the sale of the main coal asset - Vorkutaugol - and low demand from the Cherepovets Metallurgical Plant for iron ore.

Investidea: ICON, because they are not going anywhere

Forecasts of representatives of the sector

Not only Severstal, but other large companies in the sector are suffering from current market conditions. Consider, what representatives of the three leading players in the Russian steel market say about the prospects until the end of 2022.

Severstal. "The first half of 2022 was extremely difficult for Russian metallurgists and Severstal.. After the complete closure of steel exports to the EU countries, we had to reorient sales to others., less marginal markets, as well as rebuilding our procurement chain. Due to the ongoing restructuring of the company's processes, we have decided not to disclose the financial results for 1 And 2 quarters of 2022", — said Alexander Shevelev, CEO of Severstal Management.

"Our production in the forest sector and the steel industry has fallen sharply.. If there is an 80% drop in production in the forest, in steel - about 25-30%. Speaking specifically about Severstal, to date, we have a 20-25% lack of necessary loading.",— said Alexey Mordashov, Severstal's main shareholder, at sberbank's business breakfast at the St. Petersburg International Economic Forum.

NLMK. "Taking into account the analysis of indicators for the first quarter of 2022 and the dynamics of the ferrous metallurgy market, it is expected that at the beginning of the first quarter of 2022, that the decrease in production volumes of Russian ferrous metallurgy enterprises in 2022 compared to 2021 may amount to more than 11 million tons (−15%). At the same time, the maximum decrease is projected in the second half of 2022 - more than 9 million tons. (−26% compared to the second half of last year)», NLMK said.

"Now companies are faced with the inability to sell all manufactured products., remains 40% previously exported goods, which now have to be sold in the domestic market. Let's admit, Percent 10 or 15 still somehow attached, even 50% of these 40%. And the rest where to go? The domestic market has never consumed so much.. Respectively, in the domestic market, among other things, and prices fell because of the large surplus.", — said Vladimir Lisin, Chairman of the Board of Directors of NLMK, at the Congress of the Regional Union of Industrialists and Entrepreneurs in Lipetsk.

MMC. "Previously, our profitability was 20 And 25%, but in May, profitability was 4%, in June — from 1 to 1,6%, and it will be good. We've never worked like that.. Production volume decreased by 40%: if MMK sold a million tonnes of products in 2021, then now - 600 thousand tons. The company has no profit.", — said Viktor Rashnikov, Chairman of the Board of Directors of MMK, at a meeting of the Union of Industrialists and Entrepreneurs of the Chelyabinsk Region.

Severstal shows weak operating results in the first half of 2022 after the introduction of new European sanctions, but more disappointment awaits shareholders ahead: in the second half of the year, the company's sales may decrease from the current −6% to −25%, if you believe other market participants.

Is it worth buying Severstal shares now or is it better to wait for a correction?? In the long run, the current price level looks very attractive., but investors need to understand, that the next two years the company is unlikely to be able to pay high dividends, as the Russian steel market is only trying to stabilize the situation. 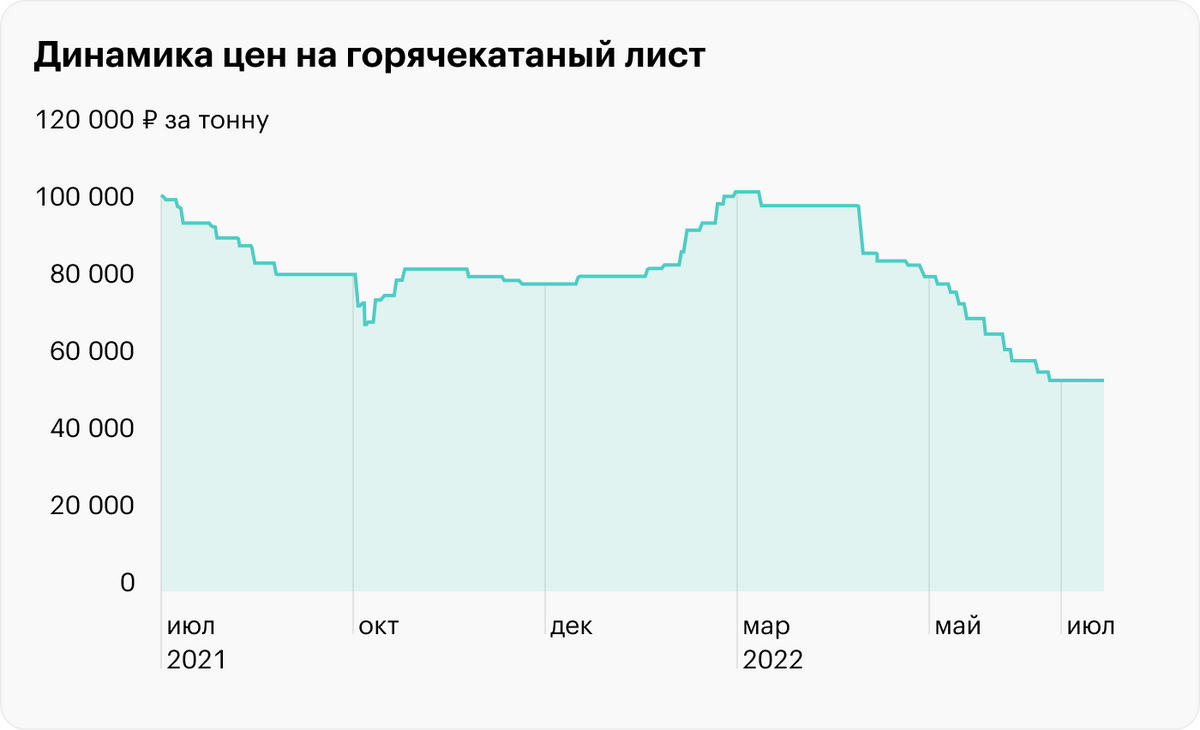