According to Bank of America, inflow of money into stock market last week was the highest since 2017. Looks like, investors do not believe in possible restrictions due to the spread of COVID-19.

Net cash inflow for the last trading week was about $7 billion. Half, or 3.4 billion, contributed to the company, who bought up their shares. This is the largest inflow from corporations since March.

Such data confirm, что байбэк — один из драйверов роста рынков. Companies' willingness to buy in a downturn may reassure investors a bit, who are concerned about new strains and tightening policies FED. According to Bloomberg, since the beginning of 2021, US corporations have announced buybacks totaling $1.1 trillion. Это в три раза больше, than a year ago.

The influx of money from retail investors was also the largest since February.. Most often, Bank Of America clients bought stocks of sagging technology companies. 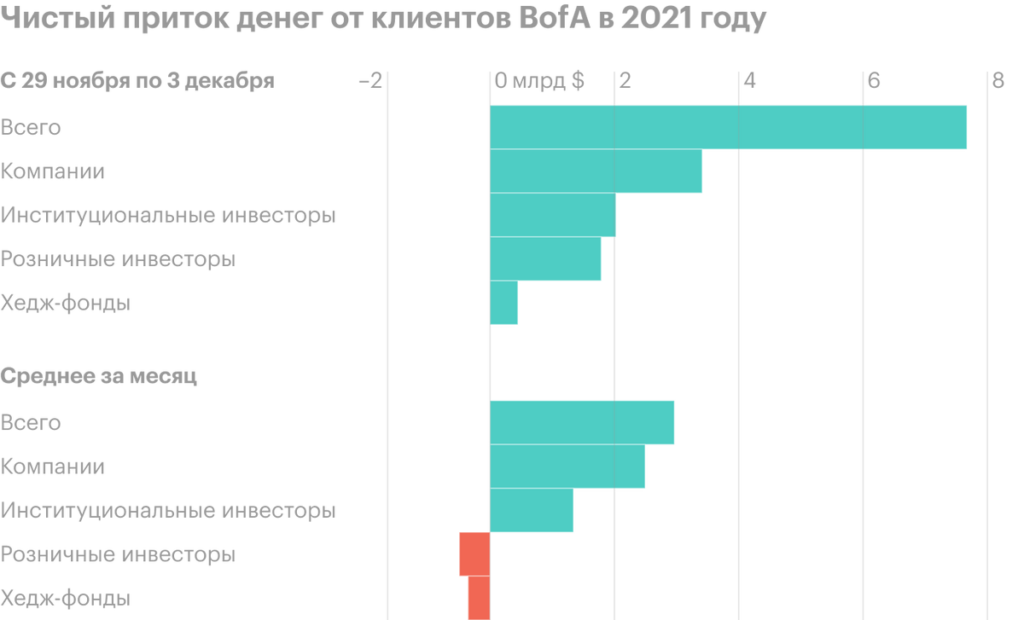 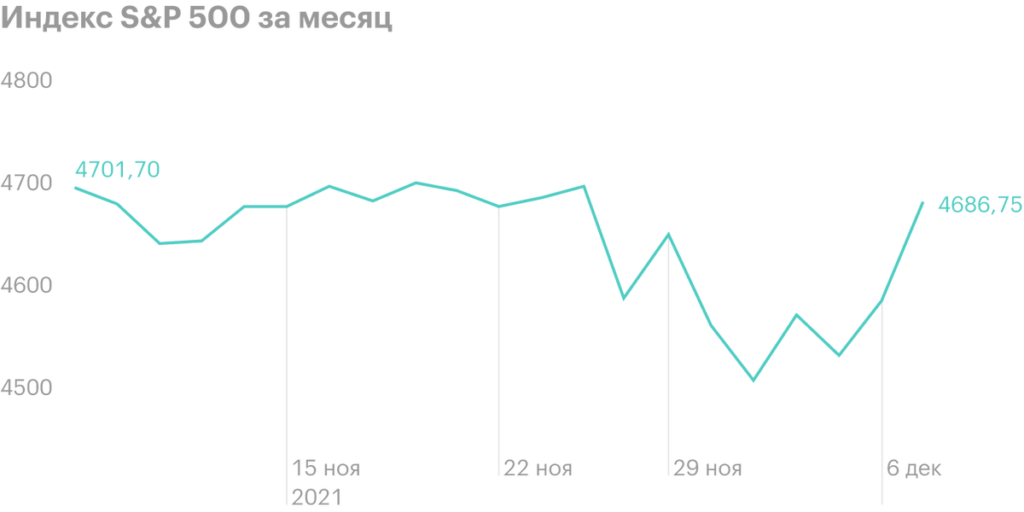