Nutanix IncNTNX26.69 $BuyService in partnership with Tinkoff Investments. Quotes are updated every 15 minutes

Today we have a very speculative idea: take shares of the cloud business Nutanix (NASDAQ: NTNX), in order to capitalize on the rebound of these stocks after a strong fall.

Why stocks can go up: because the stock has fallen a lot and the company can be bought.

Nutanix is ​​a cloud platform for enterprises, offering various solutions in this area. The company's report is full of technical details, but that, who to leaf through the report laziness, can look video on the company's YouTube channel.

Its revenue is divided as follows:

By type of goods and services, revenue is divided as follows::

According to the ancient and beautiful IT custom, the company is unprofitable. 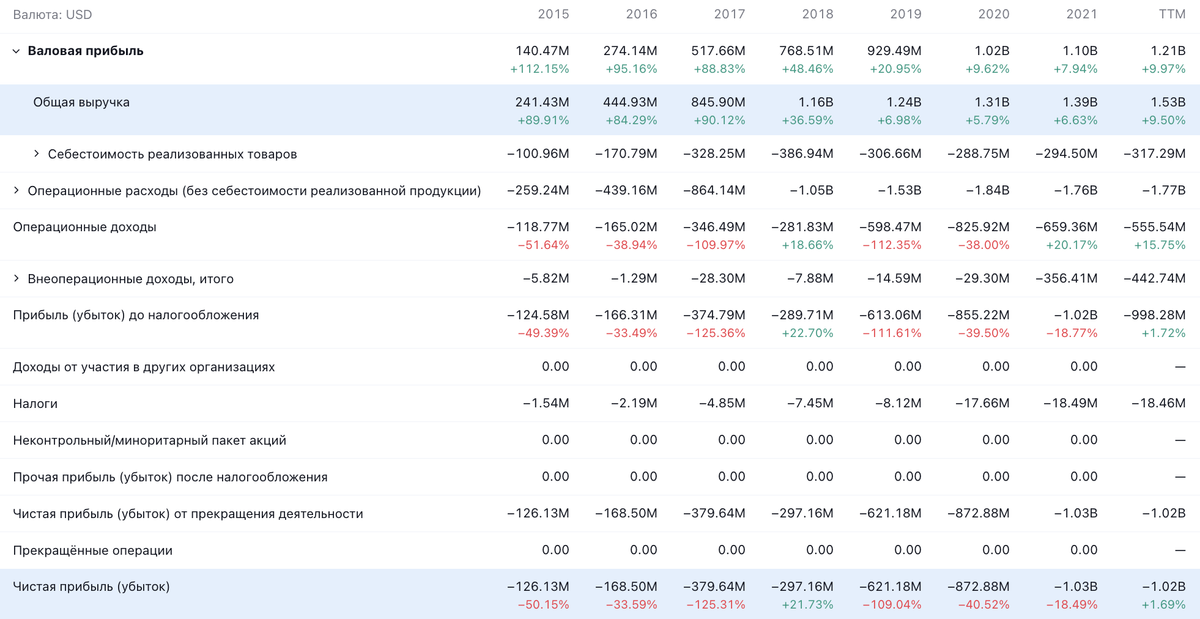 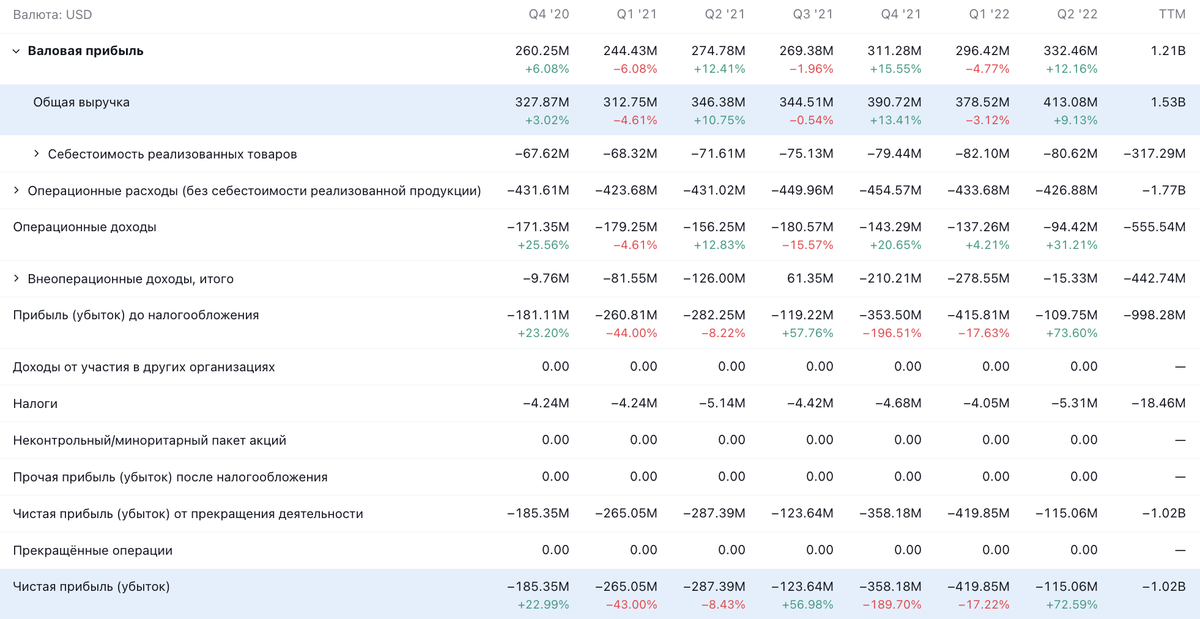 Fell down. The company's shares have fallen sharply since September. 2021: with 41 to 26,98 $. Think, that this gives us the opportunity to capitalize on the rebound of these shares.

"From a good family". The company operates in the growing and highly promising cloud computing sector., which in itself will contribute to the growth of its financial performance and the attention of investors.

Reasons to consider, that the growth of the cloud sector will slow down in the coming years 10, not yet. Only the political will of the people can prevent this., decision-makers in the form of a formal or implicit ban on the digitalization of business activity.

But the logic of the processes taking place before our eyes so far suggests that, that the transition to digital will only intensify even without a pandemic, and the load on computing power will grow in proportion to the number of tasks, which will have to be addressed by solution providers like Nutanix.

Inexpensive. Company P / S about 3,43, which by IT standards is very, very small.

The size. Given the company's small capitalization of 5.97 billion, its shares will be susceptible to an influx of investors.

There is potential. I must say, that the company's total margin is minus 66,66% from revenue - looks too bad even by IT standards. But examining Nutanix reporting offers some hope..

It has a huge gross margin - almost 79,08% from its revenue. The main culprit of losses is the sales and marketing department, devouring 78,6% proceeds. To a large extent, this is due to the company's large expenses for the transition to a subscription business model and large expenses for stimulating the sales department.. Over time these losses will start to fall, since the same efforts to retain existing customers will no longer have to be applied, - but they will generate a large and stable stream of revenue and profit over time.

Nutanix is ​​in transition, but this transition is almost complete: two years ago, subscriptions gave about 50% company revenue. Think, that in the foreseeable future we will see the fruits of the efforts of Nutanix management and investors will appreciate these shares.

Can buy. Nearly 41,2% from revenue the company spends on R&D, and its technology itself is very much in demand. There is an arms race in the cloud computing market today.. The disposition there is something like this..

The market is dominated Amazon, for which the AWS Cloud Computing business is the main source of profit. Due to this division, priority projects for the management of Amazon itself are financed in the low-margin and almost unprofitable retail sector..

Microsoft is breathing down the back of Amazon's head, in which the cloud division is the locomotive of the development of the entire company. Thanks to him, it turns out to sponsor the expansion of Microsoft in other areas., e.g. in games.

Actively develop their unprofitable cloud divisions Google and Alibaba. For the former, it is an opportunity to diversify their overly ad-dependent business., which is now in the crosshairs of regulators. For the second, this is important in terms of the development of the Alibaba ecosystem..

All parties are spending huge amounts of money to develop their cloud divisions., And, taking everything into account, what we said above, Nutanix could be bought by one of the big companies. Well, or she will become a strategic partner of one of them and her shares will fly into the stratosphere from such news..

There is still a possibility, that some private fund will buy it.

Concentration. Most of the company's sales come from affiliate channels.. Three unnamed partners account for most of Nutanix's sales: 32, 15 And 10%. Changing relationships with one of them can hit reporting hard..

Accounting. The company has a huge amount of debt: 3,041 billion, of which 1.127 billion must be repaid within a year. Not much money at the disposal of the company: 400,749 million on accounts plus 159.938 million debts of counterparties.

Truth, there are still 891 million "short-term investments", but not a fact, that the company will be able to withdraw money without losses. In any case, the company has a lot of debt, and this will scare away some investors due to rising rates and an increase in the cost of loans.

Unprofitableness. The lack of profit will guarantee the volatility of these stocks., which, combined with large debts, greatly increases the risk of bankruptcy of the company. This will stimulate the issuance of new shares and may lead to a fall in the value of existing ones., if there is not enough demand for new ones.

There is a nuance. Of the mass of the company's debts, 1.126 billion are convertible bonds, which the holders can turn into a share in the company itself. This share appears by creating new shares., what does the dilution of the shares of other shareholders entail. Considering Nutanix's $6 billion small cap, converting at least part of that debt could cause a serious drop in stocks..

Considering, that the idea is risky, don't touch these stocks, if you are not ready to tolerate volatility.

Teladoc (NYSE: TDOC) - American site, on which clients are provided with services in the field of telemedicine. The company shows a good level of improvement, but the limitations of the format do not allow this sector to be considered truly promising.. And this is not good news for the owners of the company's shares..   И снова чуть-чуть о торговле...