Today we have an extremely speculative idea.: take shares of the installment service Affirm (NASDAQ: AFRM), in order to make money on the rebound of these shares.

Why stocks can go up: because they fell hard.

This is an American fintech service of installment payments. We have published a detailed review of the company's business, so let's not repeat ourselves. Highlight the main points: 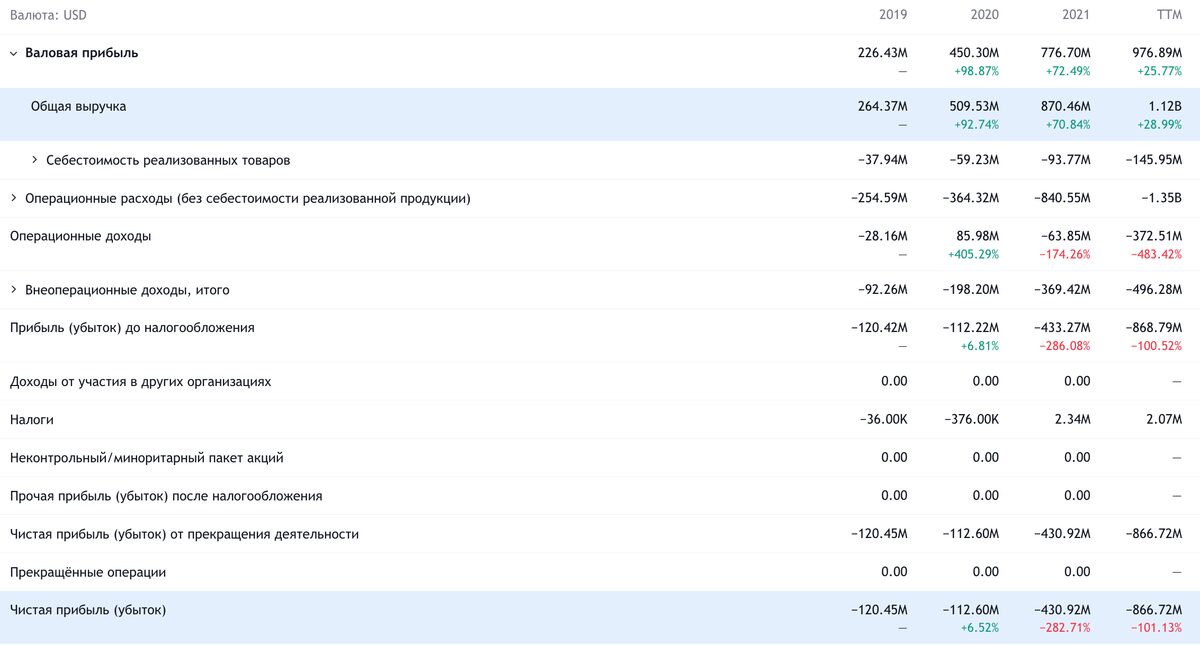 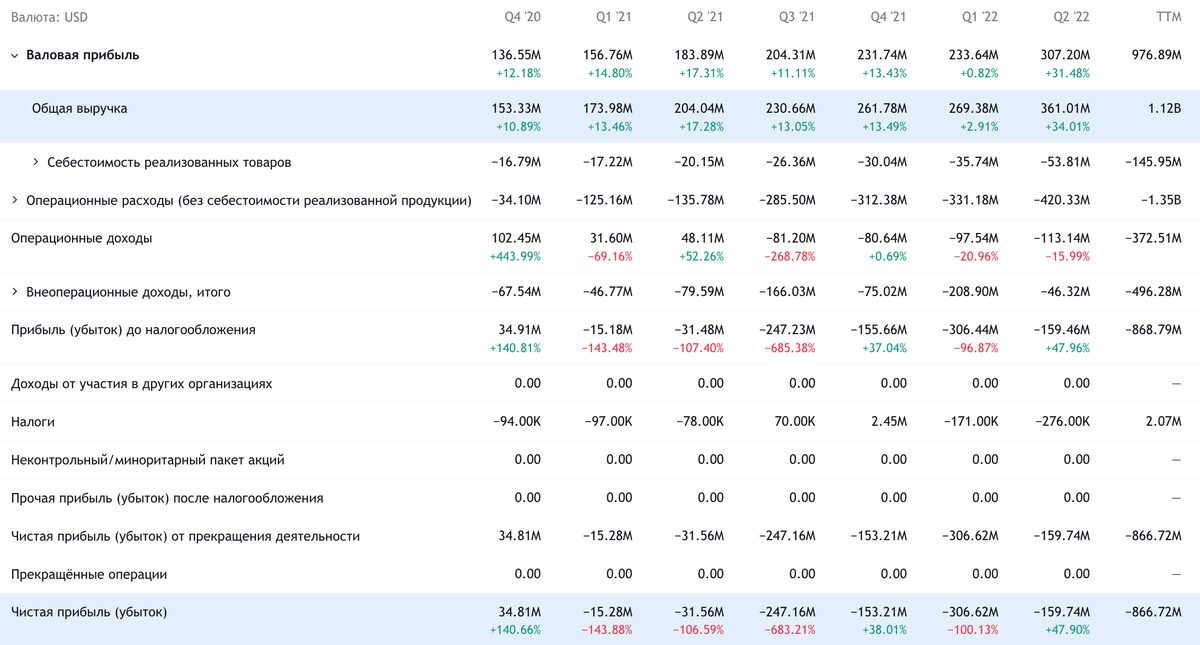 Fell down. In review, when Affirm shares asked for more 100 $, I said, that im red price 70 $. Now the shares are standing 42,31 $. And although I still, to put it mildly, I am skeptical about the company's business, I still believe, that we can try to make money on the rebound of these shares due to some circumstances, — which are described below.

Planets lined up in a row. Current economic conditions in the United States are conducive to the growth of the company's business.

FED plans to raise the rate. This means, that consumer loans will be issued less often. Given the plans of American households, especially the poorest, to increase spending in the future, this will certainly lead to an increase in the popularity of installment services.

Beginning with 28 In February, the American credit bureau Equifax will take into account the data of installment payment services in the credit history. Other bureaus also plan to do this in the near future.. This can bring negative consequences for Affirm. But there is a very high probability, that this will spur business development Affirm. Here's why.

The installment service is used by people with a missing or bad credit history. Given the importance of credit in the US, there is often a common practice of "taking a loan for some crap and closing it on time not because of this, that money is needed, just to build yourself a good credit history.". I think, what many Americans will start doing through installment purchase services simply to, to artificially inflate your credit history.

Think, that all numbers of growth in the absence of real achievements can enchant the average investor, which "read here in the TG chat, that installments are a promising topic".

But, Besides, the company's shares may well grow due to the appearance of news about its cooperation with financial and commercial organizations., who will experiment with installments.

Errors when testing US stocks.

Adventure Time. During the IPO, the company's shares were mixed by price 49 $ — now they are significantly cheaper. And if you compare with historical highs, the company's shares fell by four times. I believe, that this should cause a revolt among shareholders and they may demand a change of leadership and the sale of the company. Not a fact, that the company will be bought: with its 11.89 billion capitalization and P / S 10.6 Affirm generates losses of almost a billion dollars a year. But still, conduct of this kind can lead to an increase in quotations..

Like before. The main disadvantages of the company, mentioned by me in the review, remained the same.

Unfriendly management. The company gave Amazon orders to buy shares at a large discount, which led to the dilution of shareholders' shares. By the way,, I would use this as one of the arguments in the case of starting a campaign for a change of leadership Affirm. This problem is also exacerbated by, that Affirm management has the majority of votes in the company.

The company is full of competitors. There are many other similar businesses.: Quadpay, Klarna. Most of Affirm's installments are made through Cross River Bank.. Reviewing the relationship with him may have a negative impact on Affirm's business.

The largest financial institutions in the United States, as well as large partners of the company such as Amazon have the resources and motivation to become competitors of Affirm. They have a lot of money., and the margins of the lending business as a whole had become very low even before the pandemic and the rate cuts., and a change in Fed policy won't do much to remedy the situation..

So if the installment business model proves to be profitable, then Affirm will have well-funded competitors, behind which will stand giant corporations with huge user bases.

Consumers may think. By and large, Affirm is almost the same loan., and not always its conditions are more profitable than banking. So that, as soon as users properly try the installment plan, they can decide, that this is not such a profitable topic, — and then affirm's numbers will fall.

It's not a business, a experiment. The economic viability of the company is questionable: in fact, this is a big experiment in the introduction of installments in the US economy.. These stocks will be very volatile, and in general, I would not rule out the possibility of bankruptcy of the company in the near future.

How to assess the company's debts

delightful story bureau. The plot with the inclusion of installment data in the credit history can also have negative consequences.. Information about delays in payments will begin to affect the credit history of people, but it was the ability to pay on time without consequences that was important for many users.. So the volume of payments on the company's platform may fall. 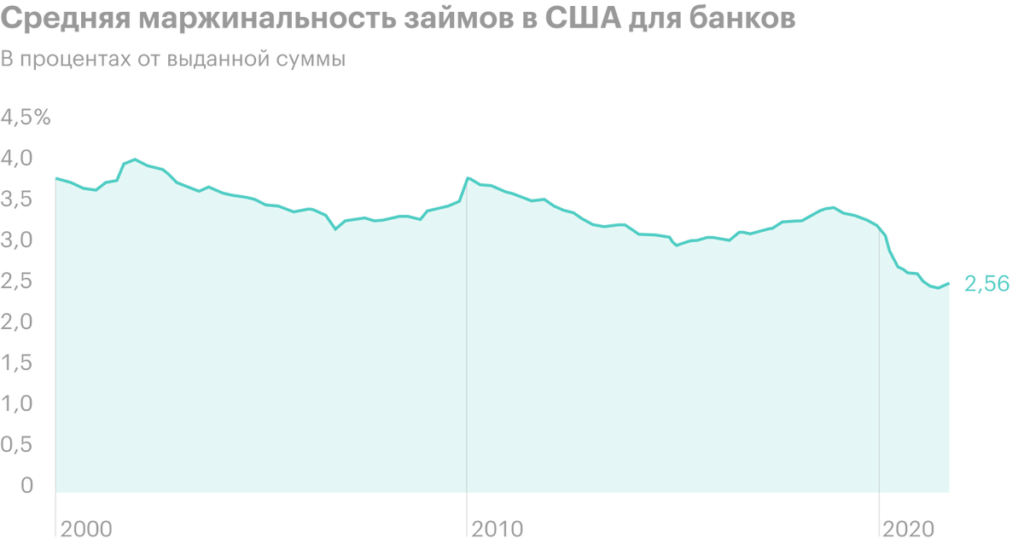 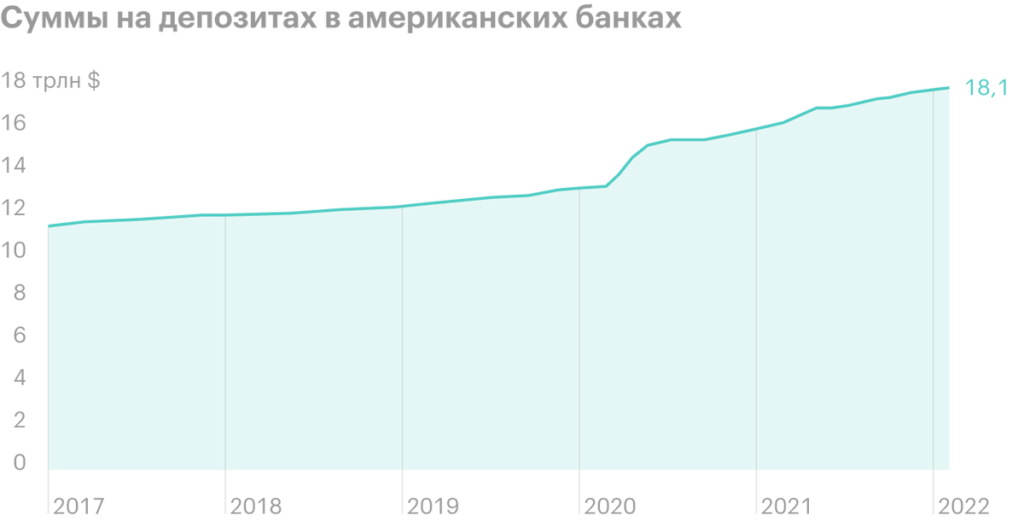 We take shares now by 42,31 $. And then a whole fan of possibilities opens up before us.:

Keep in mind, that this idea is volatile and the stock will shake.

​​ $SPCE Why Virgin Galactic Shares Fall Again? Will Virgin Galactic conduct space flight tests next month or not? Space tourism company Virgin Galactic plummets for second straight session on Thursday, closing on 3,8% Fall, and a fraction of a percent lower on wednesday.   How to assess the company's debts

Teladoc (NYSE: TDOC) - American site, on which clients are provided with services in the field of telemedicine. The company shows a good level of improvement, but the limitations of the format do not allow this sector to be considered truly promising.. And this is not good news for the owners of the company's shares..   Investidea: Switch, because there is no time for games