Duke Realty REITDRE$50.72BuyService in partnership with Tinkoff Investments. Quotes are updated every 15 minutes

Duke Realty (NYSE: DRE) - American logistics fund, leasing warehouses. The company operates in a promising sector and pays not the worst dividends. But can we count on further continued growth??

Duke is an American REIT, it distributes most of the profits as dividends to shareholders. In total, the company has approximately 162 square feet of space..

According to the company's annual report, its revenue is divided as follows: 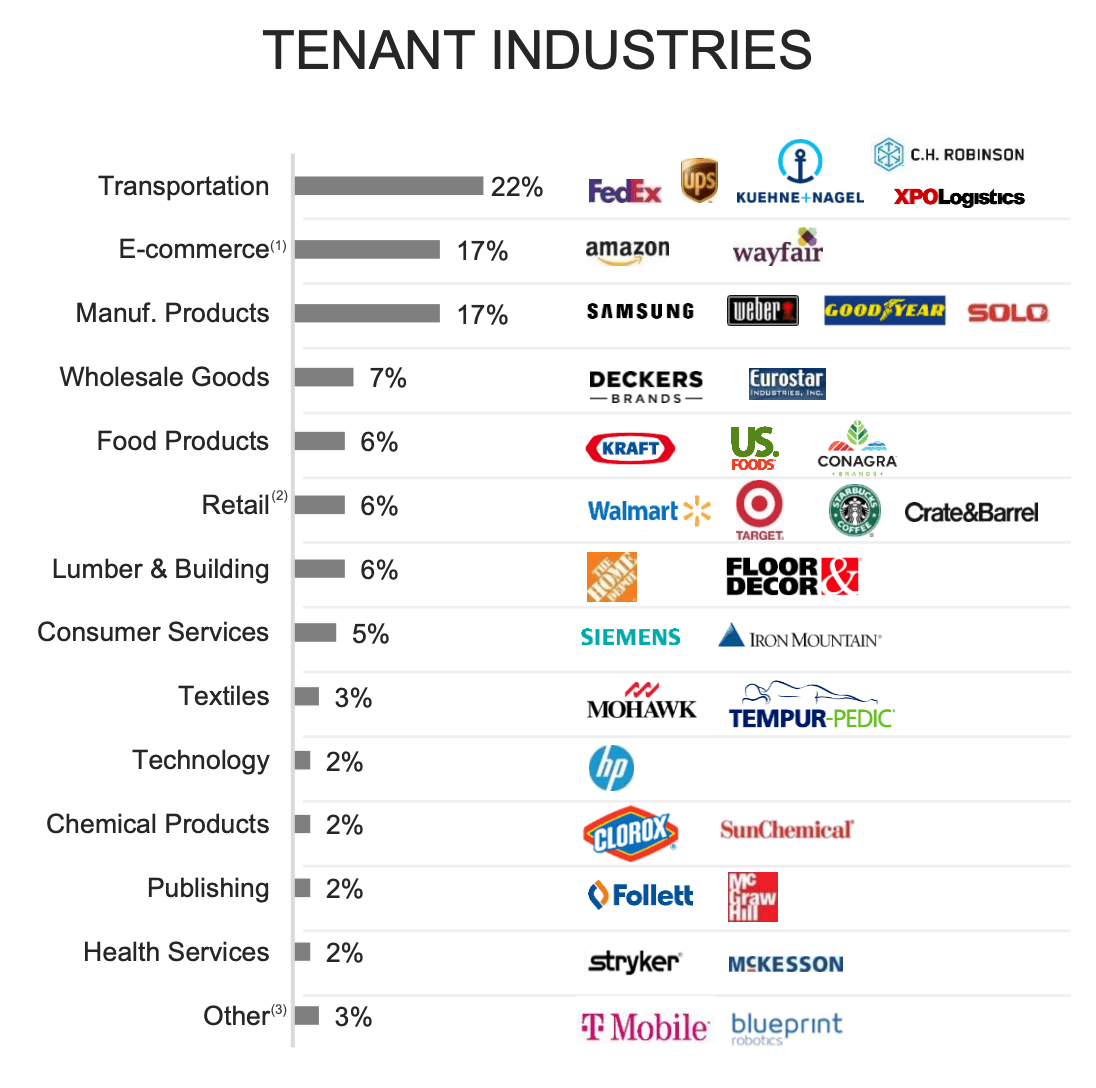 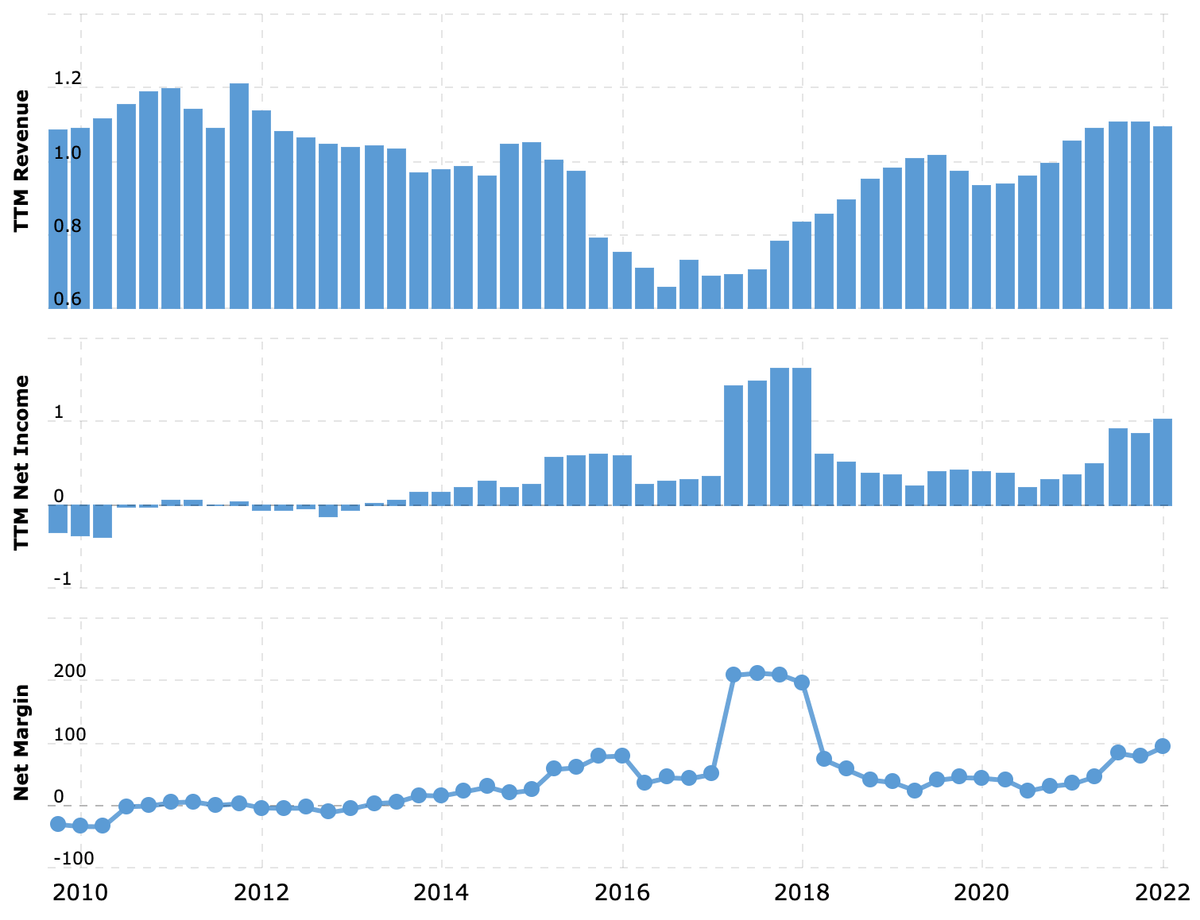 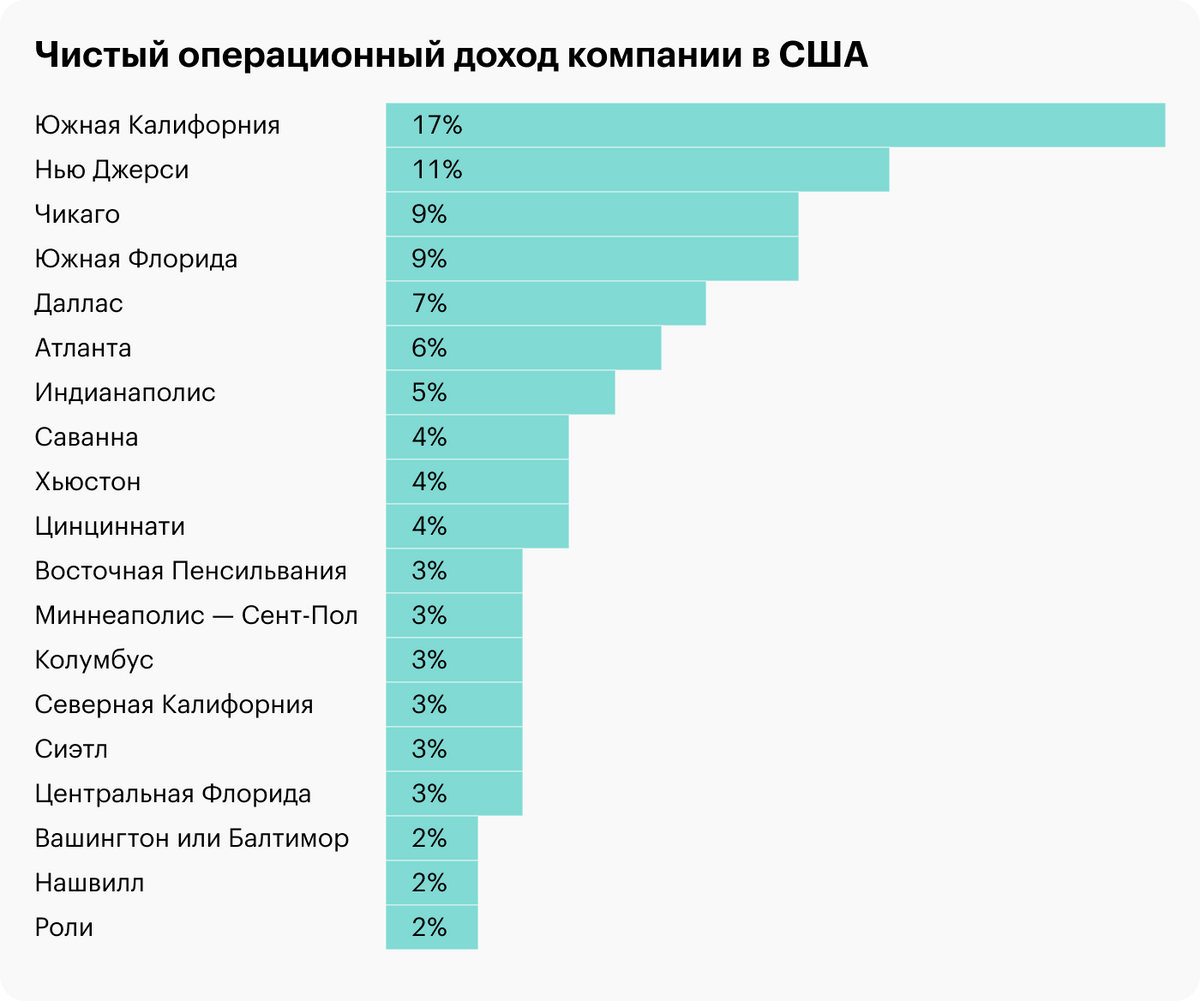 Promising. Expansion of logistics capacity by companies as a result of online commerce, as part of the localization, Duke will play into his hands now., and in the long term.

Diversification. None of the clients of the fund account for more than 6% from rental income. This strengthens Duke's negotiating position and mitigates reporting risks., arising in the event of the departure of a large client. 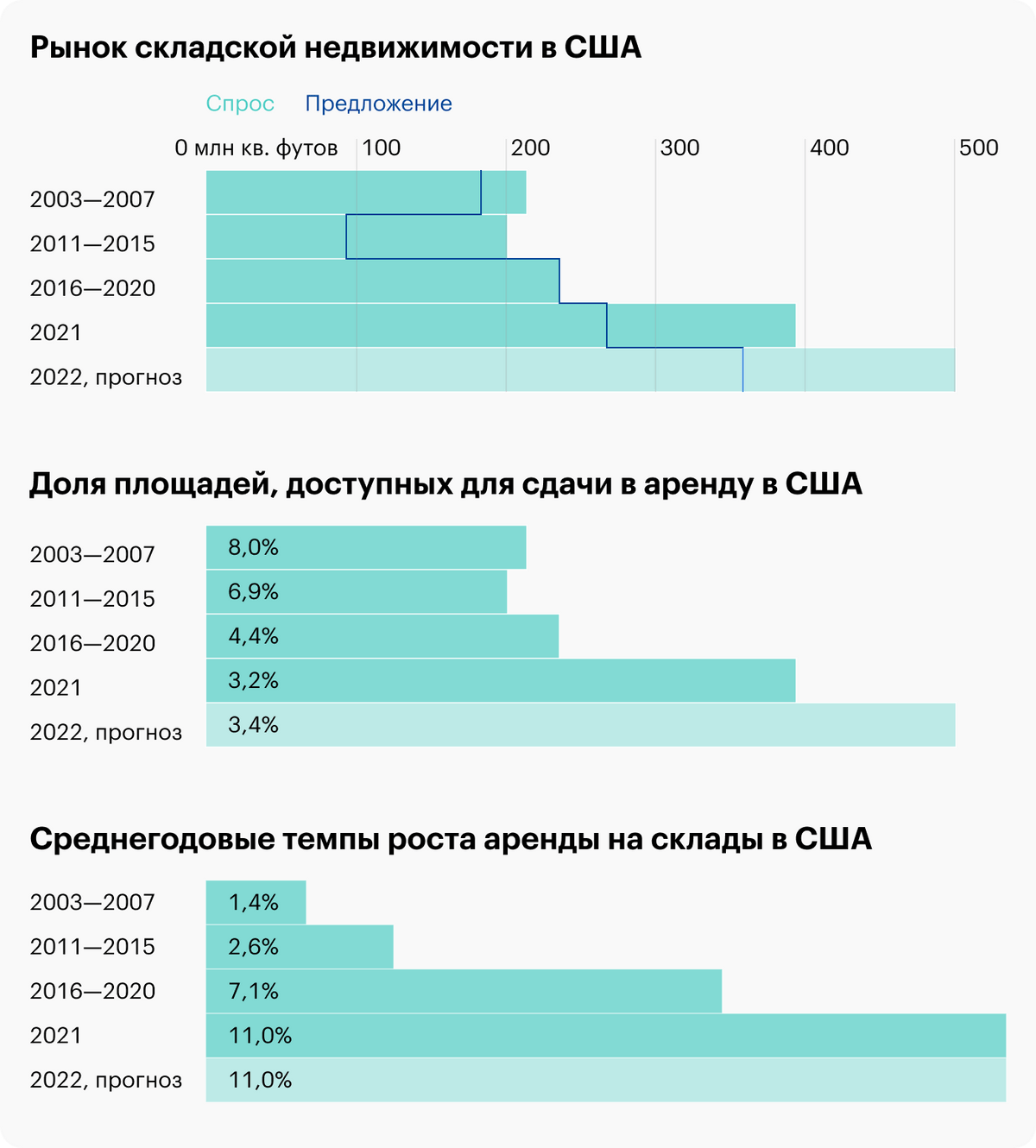 Can buy. Not so long ago, fellow competitors from Prologis unsuccessfully tried to buy the company.. They estimated Duke at 61.88 $ per share — at the price 147,2 $ per square foot. It's not a lot of overpricing., because the European assets of the Blackstone Prologis fund are trying to buy at the rates for 15% above.

Considering this, on Duke there may be a buyer with deeper pockets, especially since, due to its operating performance, it looks like a rather attractive asset, and a relatively small capitalization of $ 20.48 billion makes its purchase a relatively simple matter..

Dividends. The company pays 1,12 $ per share per year, which gives approximately 2,1% per annum. It's not very much, but there are good prospects for the growth of payments due to the growth in demand for warehouse capacity.

But the slowdown in the expansion of Amazon's warehouses can have a restraining effect on the growth of rental prices in this area - after all, Amazon did not particularly look at the price., and other companies may be pickier.

Also, the stigma of "Amazon's squabbling" will negatively affect the image of all logistics REITs in the eyes of investors..

Accounting. The company has $ 4.252 billion in debts, and there is very little money at her disposal.. In the face of rising rates, debt will be expensive to service – so dividends can cut, especially if the company decides to expand aggressively.

Duke Realty isn't the worst REIT, And, maybe, stocks deserve the attention of speculative investors with an eye on that, that someone will buy the company. 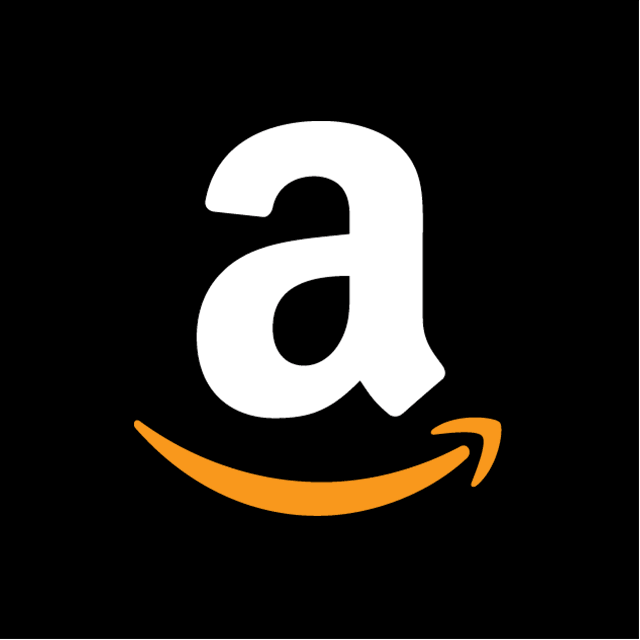