16 March, the Fed began a cycle of interest rate hikes. It has been kept near zero since March 2020, and last raised in December 2018.

Six promotions instead of three

At a meeting on Wednesday, the Fed raised rates on 25 basis points. Now the rate range has increased from 0-0.25% to 0.25-0.5%. This will make loans more expensive.. So the regulator wants to limit consumption and reduce the record 40 years inflation rate.

At a press conference FED stated, that "a further increase in the target range would be appropriate". As the dot shows schedule — anonymous voting of committee members, — the regulator plans to raise the rate range by the end of the year to 1.75-2%. This means, that the rate can be raised by 25 basis points at each of the six remaining meetings in 2022.

Recently, in December 2021, The Fed has only seen three rate hikes. As well as higher GDP. Here's how the regulator's forecasts for 2022 have changed in three months:

“Inflation remains high due to imbalances in supply and demand and rising energy prices. The consequences of the conflict in Ukraine are still uncertain, but in the near future these events, probably, increase inflation and reduce economic activity", The Fed explained its forecasts. 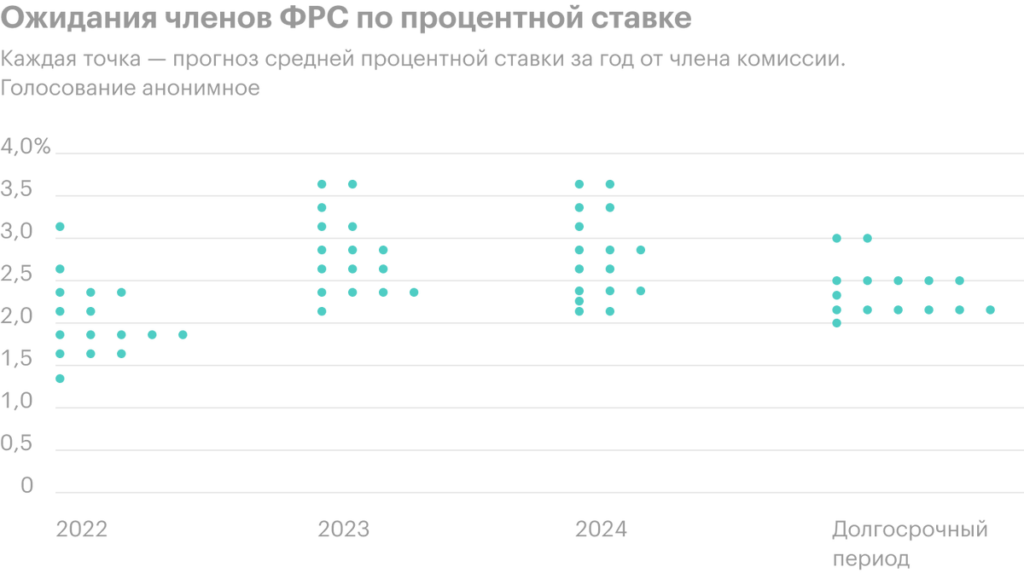 Prior to the Fed meeting, investors feared, that the regulator can raise the rate immediately by 50 basis points. Therefore, after a slight increase, the stock market began to rise.. 16 March indices S&P 500 and Dow Jones added 2,2 And 1,6%, more rate-sensitive technological Nasdaq — 3,8%.

According to experts, this time history may not be the best guide, because inflation has more than just monetary causes. The Fed may raise rates and curb consumption, but here on supply chains and geopolitical conflicts, who also drive up prices, regulator can't influence. And this may force him to tighten his policy even more aggressively..

Investidea: Agilent Technologies, because the demand is too strong 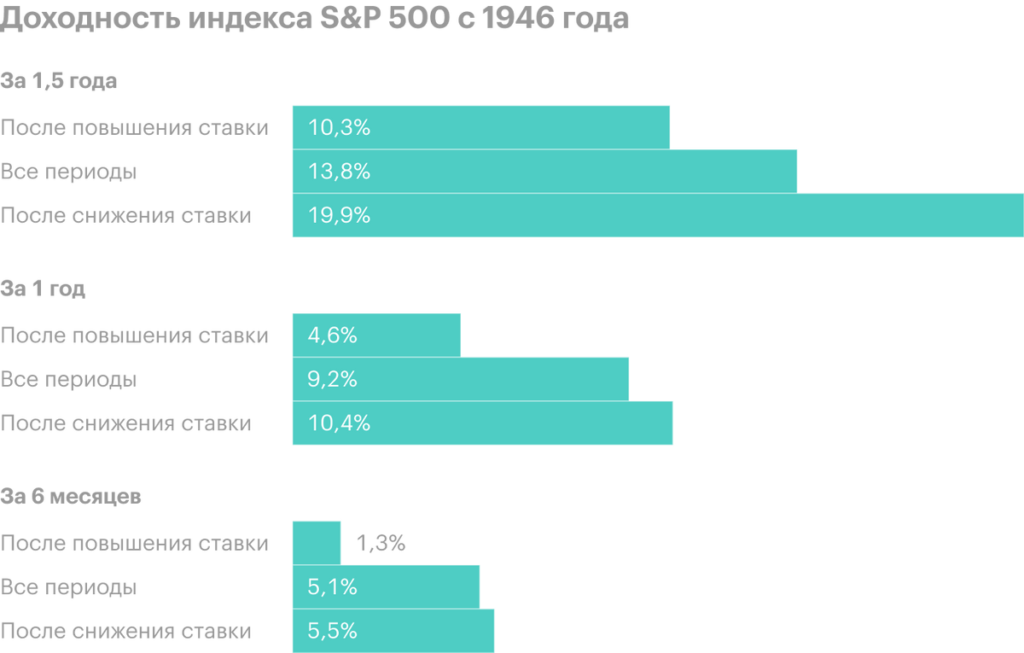 Teladoc (NYSE: TDOC) - American site, on which clients are provided with services in the field of telemedicine. The company shows a good level of improvement, but the limitations of the format do not allow this sector to be considered truly promising.. And this is not good news for the owners of the company's shares..   Buying strength or oversold?