Confusion over the new name Facebook Inc. was good news for one exchange-traded fund with a good ticker. 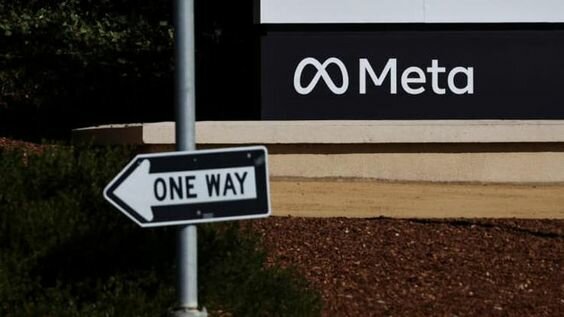 Roundhill Ball Metaverse ETF with capital $142 million, traded under the ticker symbol META, received an influx of $12,5 million after, how the social media giant changed its name to META on Thursday. This was the largest inflow of funds to the fund since the beginning of September., data show, compiled by Bloomberg, and ETF stock trading volume jumped to record highs after the announcement..

"Although the ETF is related to Facebook, because it keeps its shares in its portfolio, some investors should have been more careful.", – wrote in an email to Todd Rosenblut, Head of ETF and Mutual Fund Research at CFRA. "We'll see., how long will erroneous investments linger in this exchange-traded fund".

On Thursday, Facebook CEO Mark Zuckerberg announced, that his company is being renamed Meta Platforms Inc. and from December will use ticker MVRS. Experts were quick to point out the confusion, which this title can create, since the word "meta"" has many meanings in different languages. At the same time, Twitter users were quick to ridicule this rebranding., noting, that he questions the popular abbreviation FAANG, used to describe the largest tech giants – Facebook, Amazon, Apple, Netflix и Google.

Cases of misdiagnosing are not new in the world of finance – traders often confuse similar-sounding names and tickers. For example, when Elon Musk tweeted about the Signal app, shares of a tiny medical device company with a similar name jumped on 5000%. Such cases are quite common, that's why, it is necessary to treat your investment activities with great attention and double-check the facts. Mentioned Signal application, by the way, does not have a public offering at all.

Based on materials from Bloomberg

80% all US dollars have been printed for the last 22 months. Record inflation (8%) the dollar over the past year doesn't seem so big anymore..   Investor Calendar: Airbnb, eBay and DoorDash To Release Reports