As it became known, popular cryptocurrency exchange Coinbase is testing the service on the basis of subscription, a notable feature of which will be the absence of commissions for transactions 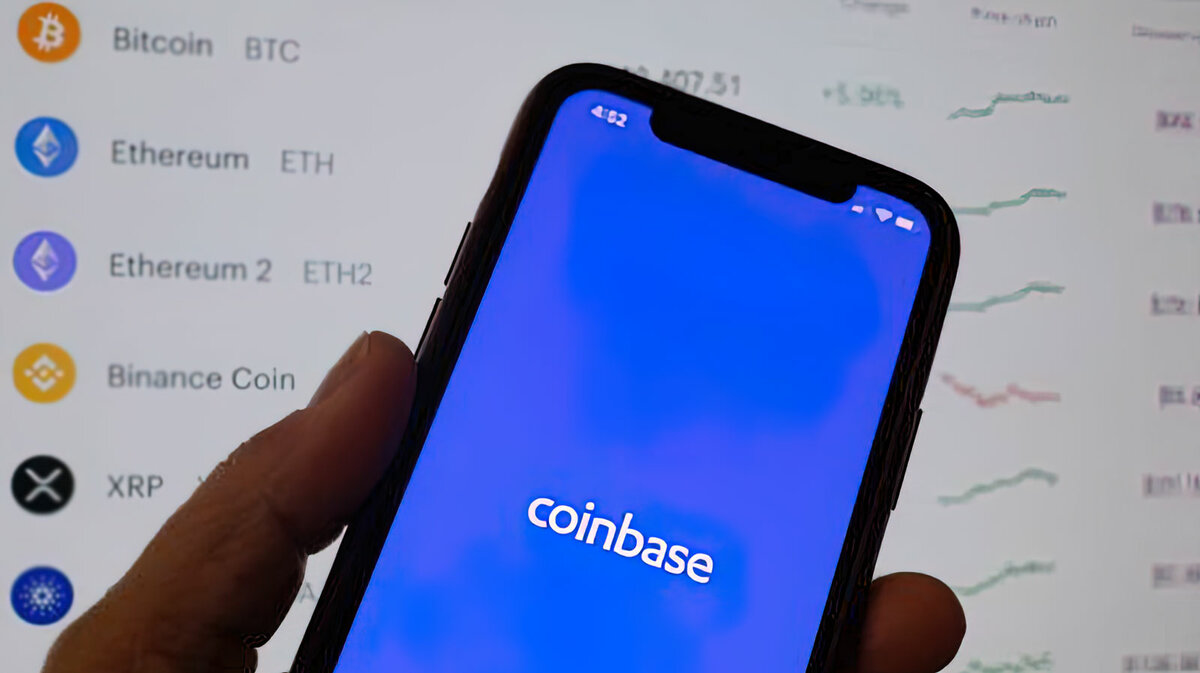 The new service will be called Coinbase One and at first will be available only to a limited number of customers.. Its main feature will be the ability to trade with zero commission, that is, users will not need to pay a commission for the transaction every time they buy or sell cryptocurrency.. But for the use of the service will be charged a subscription fee.

Besides, Coinbase will offer priority daily phone support, including holidays and weekends, and additional account protection, which will give each client the opportunity to receive compensation in the amount of $1 million in case of its hacking. As known, usually exchanges compensate for losses only in case of hacking of the exchange itself, not a personal account.

Officially, Coinbase has not yet announced a new service and the date of its launch is still unknown.. If such a service is actually presented, then Coinbase will join the Robinhood and eToro platforms, who already offer commission-free trading.

Although this service does not necessarily guarantee a cheaper option., such a move would force other cryptocurrency exchanges to offer competitive options..

Cryptocurrency analyst Justin Bennett believes, that December could be a month of rallying in the cryptocurrency market, and Ethereum (ETH) and Dogecoin (DOGE) potentially could lead it According to him, dollar index (DXY), which compares the dollar with a basket of other fiat currencies, gives a bullish signal for the crypto market.   Tick ​​Size Finra pilot program